The 30-year-old devout Christian had his contract terminated by Rugby Australia and has now launched legal action against RA.

Folau is claiming his employment was unlawfully terminated.

“No Australian of any faith should be fired for practising their religion,” Folau said.

A case has been filed with Australia’s Fair Workplace Commission, an industrial relations tribunal.

“Ours is an amazing country built on important principles, including freedom of religion. A nation made up of so many different faiths and cultural backgrounds will never be truly rich unless this freedom applies to all of us,” Folau, who played club rugby for New South Wales Waratahs, added.

“The messages of support we have received over these difficult few weeks have made me realise there are many Australians who feel their fundamental rights are being steadily eroded.”

The application says: “Accordingly, Mr Folau is seeking substantial remedies from his former employers should they be found to have breached the Fair Work Act in terminating his employment.”

The full-back, who has played 73 Tests for Australia and was expected to represent his national side at this year’s Rugby World Cup, had a contract until 2022.

As well as the termination of his contract, he lost sponsorship deals with companies including car manufacturer Land Rover and sportswear brand Asics.

He could be seeking up to AUS$10m (£5.5m) in damages, according to the Sydney Morning Herald. 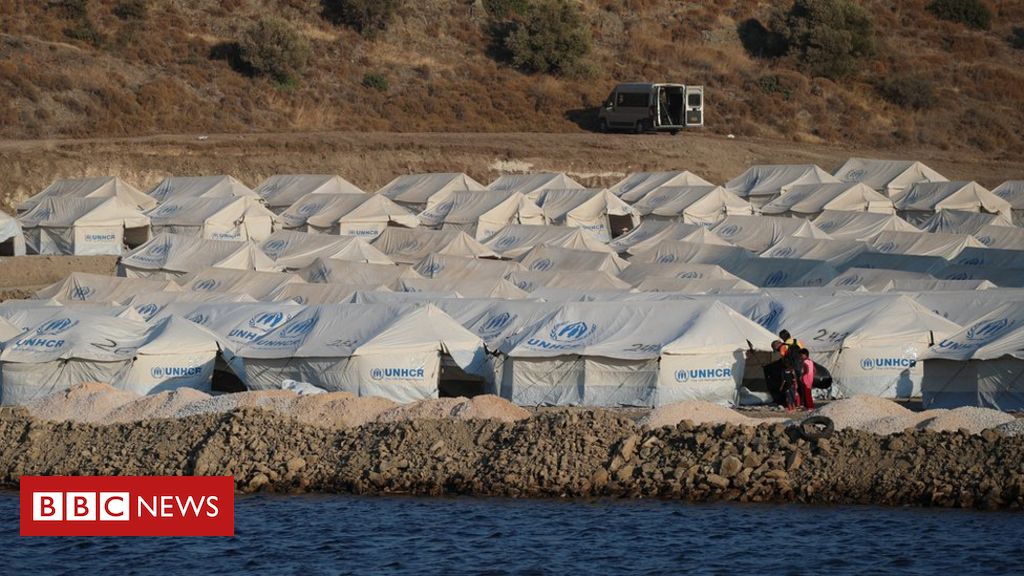 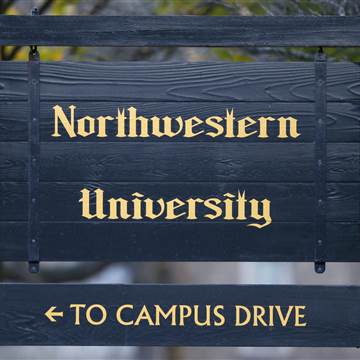 Northwestern University is investigating allegations of sexual misconduct and bullying made in an open letter signed by 10 women, who include newly […] 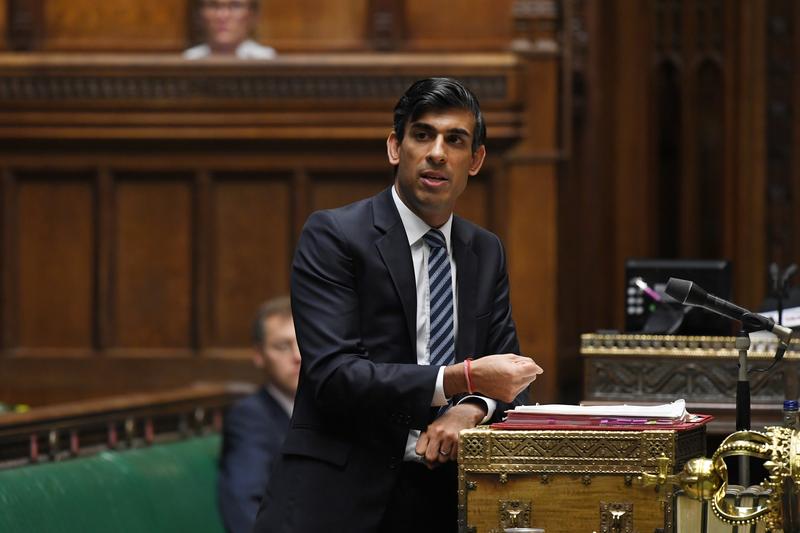 FILE PHOTO: Britain’s Chancellor of the Exchequer Rishi Sunak speaks at the House of Commons in London, Britain, October 22, 2020. UK […]