HOUSTON (Reuters) – The first U.S. astronauts chosen to fly aboard a SpaceX capsule built for NASA shrugged off a spate of design and test mishaps, saying such setbacks were “part of the process” and the new technology was far more advanced than the space shuttle program that ended eight years ago.

Space shuttle veterans Bob Behnken, 48, and Doug Hurley, 52 are slated for blastoff later this year from Cape Canaveral, Florida, in the debut manned flight of the Crew Dragon capsule to the International Space Station and back.

Two fellow astronauts, Mike Hopkins, 50, and Victor Glover, 43, are designated for launch aboard the vehicle’s first official operational mission at a later date, possibly with two more crew members from other countries.

While a series of design hitches and test accidents may end up pushing back this year’s maiden launch to 2020, the astronauts voiced trust in the capabilities and safety of the space vehicles being developed through NASA’s new commercial partnerships. They also said the business of space flight was not always neat and clean.

“People to a degree think it’s pretty glamorous to be able to go into space, but it’s actually like a messy camping trip,” Hurley told Reuters in recent interviews with the astronauts conducted at NASA’s Johnson Space Center in Houston.

California-based SpaceX, the privately owned venture owned by billionaire entrepreneur Elon Musk, successfully launched an unpiloted Crew Dragon to the space station in March on a test mission known as Demo 1. The capsule safely splashed down in the Atlantic and was recovered several days later.

But the following month, on April 20, SpaceX experienced a high-profile setback when the same Crew Dragon blew up during a ground test of the vehicle’s emergency abort thrusters, designed to propel the capsule and its crew to safety from atop the rocket in the event of a launch failure.

The April accident, which SpaceX and NASA referred to as an “anomaly” in the bland parlance of aerospace engineers, is under investigation, although the astronaut team has been given “remarkable” access to the SpaceX-led inquiry, Behnken said.

“In general, the anomaly that happened to us in the past, that’s the best kind because we’ll figure that one out … and we’ll make sure that that’s not going to happen again,” Behnken said. “We’re the risk-takers, and being informed on that risk is super important as well.”

Hopkins said: “This is part of the process. It’s not surprising that it’s happened. We all wish that we haven’t had some of these issues, but … as long as you’ve got a good process, a good team put together, you can get through them.”

The Crew Dragon and the Falcon 9 rocket that loft it into orbit are both SpaceX creations. The first crewed launch of the two will mark a major milestone, not only for Musk’s company, but for NASA in its quest to resume human space flight from U.S. soil after nearly a decade.

NASA is paying SpaceX and aerospace rival Boeing Co nearly $7 billion combined, for each to construct rocket-and-capsule launch systems for ferrying astronauts to the space station. Since NASA ended its space shuttle program in 2011, U.S. astronauts have had to fly aboard Russian-launched Soyuz spacecraft on missions to the orbital research laboratory.

The first unmanned flight of Boeing’s Starliner crew capsule is expected to follow on the heels of SpaceX’s debut crewed mission, to be followed by a mission carrying actual astronauts into space in 2020. 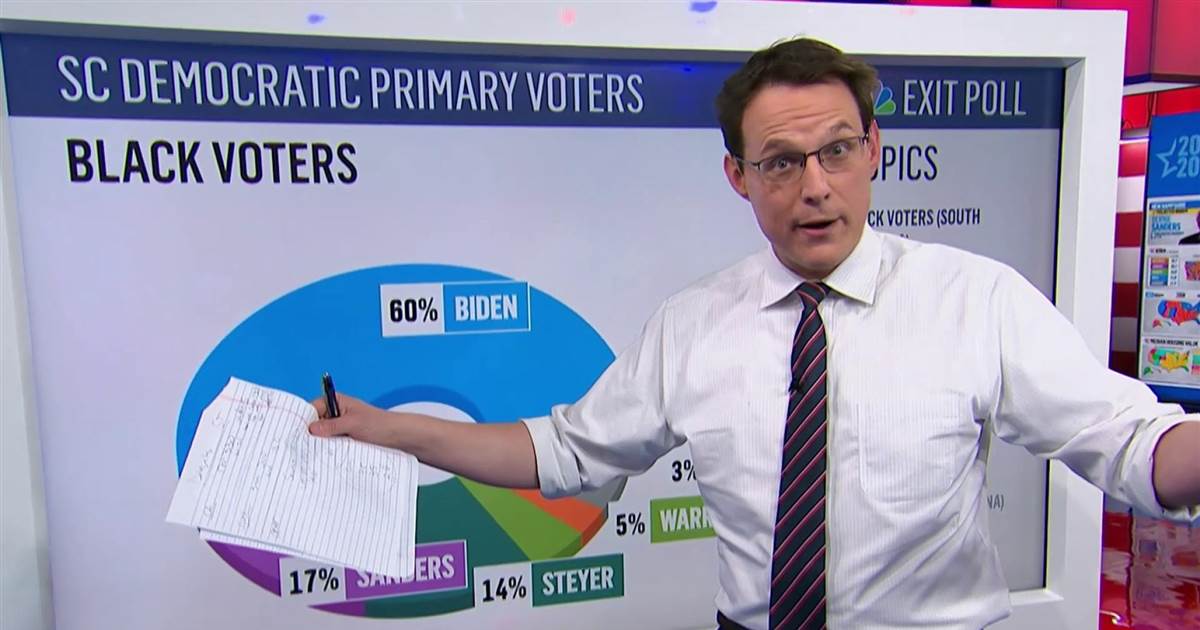 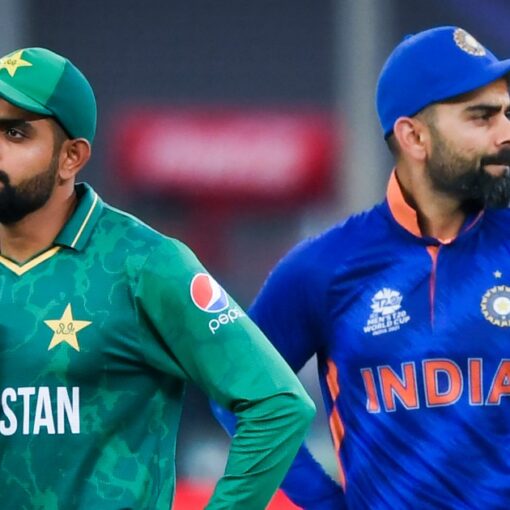 When India meets its archrival Pakistan on the cricket field, even those who do not follow the sport sit up and watch. […] 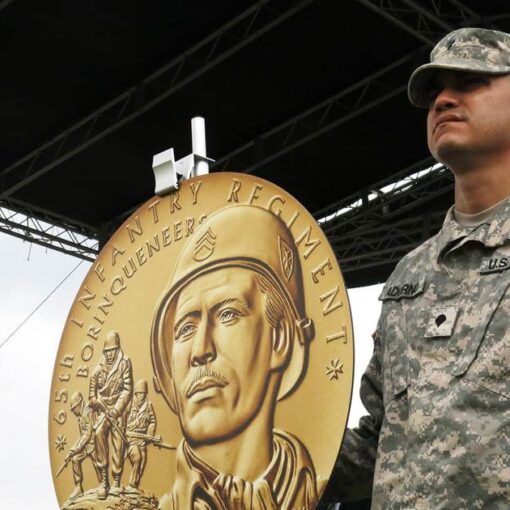