Coronation Street icon Norris Cole (played by Malcolm Hebden) only just returned to the ITV soap but he has already announced his stay will be brief to wife Mary Taylor (Patti Clare).

Although Norris and Mary’s relationship is platonic rather than romantic, Mary cares a great deal for Norris and was devastated when he revealed he was leaving again.

Mary has grown suspicious over his new fiancee Freda Burgess (Ali Briggs) and is worried her friend could be being taken advantage of.

‘So you’ve got some news,” asked Marry in tonight’s episode.

But before Norris could reply Freda walked in, exclaiming: “We are in full out sorting out mode but we’re doing really well!”

Confused, Mary questioned: “What’s the rush?” as she turned to Norris visibly hurt she had been kept in the dark.

“I’ve accepted an offer on this house and we’re moving to Edinburgh once its finalised,” confessed Norris before Freda added: “And we’re getting wed!”

Referring to her past animosity towards Mary, Freda remarked: “You two are good friends I know that now, can you forgive me?”

Norris’s wife agreed to forgive Freda but was caught off guard when she was told to sign the divorce papers.

Hiding her disappointment, Mary said: “Yes fantastic will do, congratulations I don’t doubt you’ll be very happy. As long as you let him win at scrabble and droughts.”

Mary then announced the pair need a send off at The Rovers and rushed out the house to go and organise a leaving party for the couple.

“She may with other people but when it comes to family she’s got a soft spot.”

However Faye believes her character might get the chance to reach out to her sister before she leaves the cobbles for good.

Discussing what’s in store for her once she exits the cobbles, Kate revealed: “I’m sad to go, but it’s a natural progression and it’s the end of my contract, but I’m very excited for my next project.

“I don’t know what it is yet but I can promise it’s going to be good.” 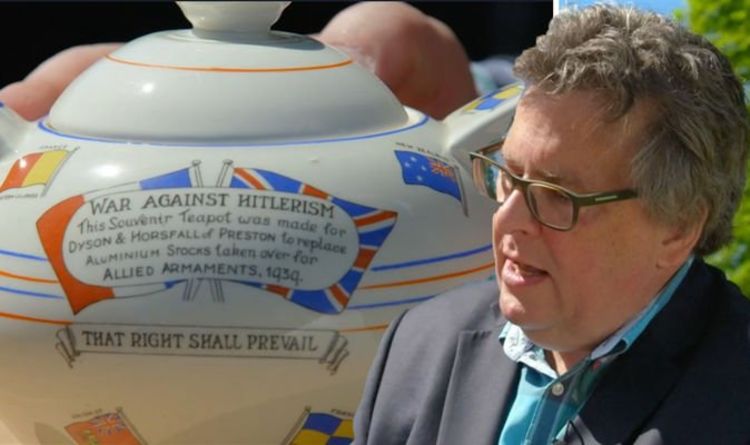 Antiques Roadshow collected another round of objects for the professionals to assess this week. One of the pieces brought to the attention […] 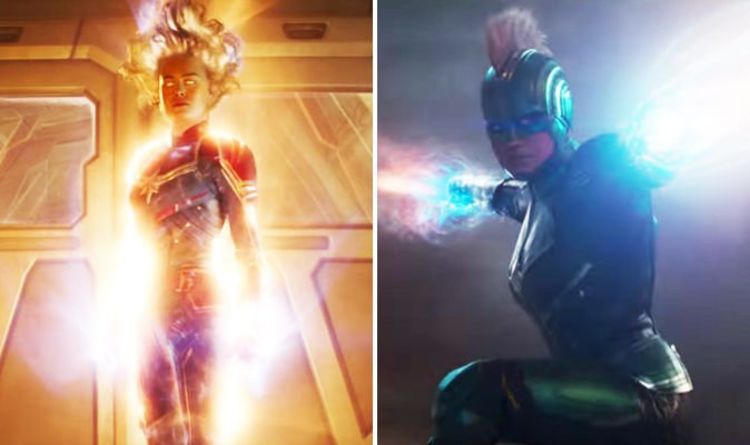 The official synopsis reads: “Set in 1995,Captain Marvel follows Carol Danvers, a former U.S. Air Force fighter pilot, as she turns into one of the galaxy’s […] 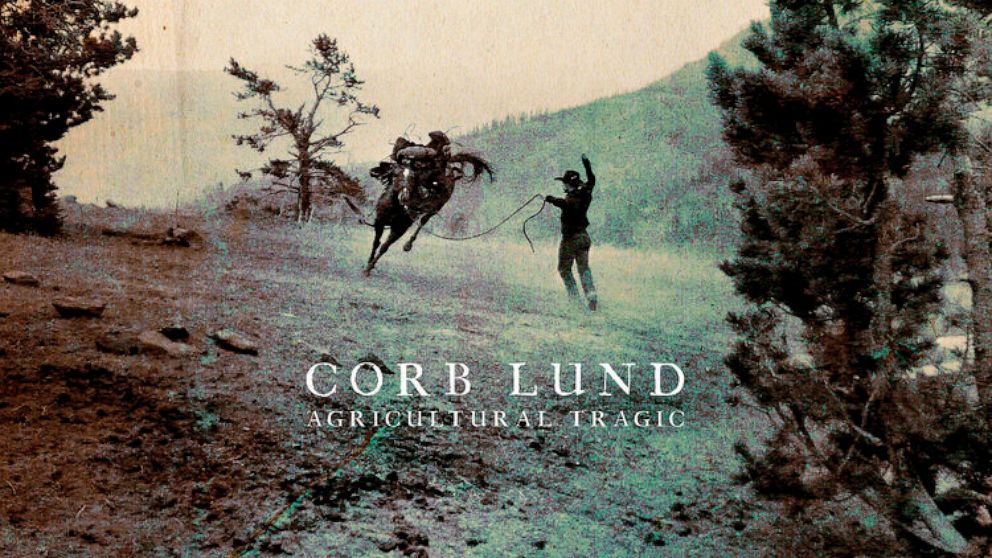 Corb Lund is a native of rural Alberta and sixth-generation cowboy, and he has released his first album of original material in […] 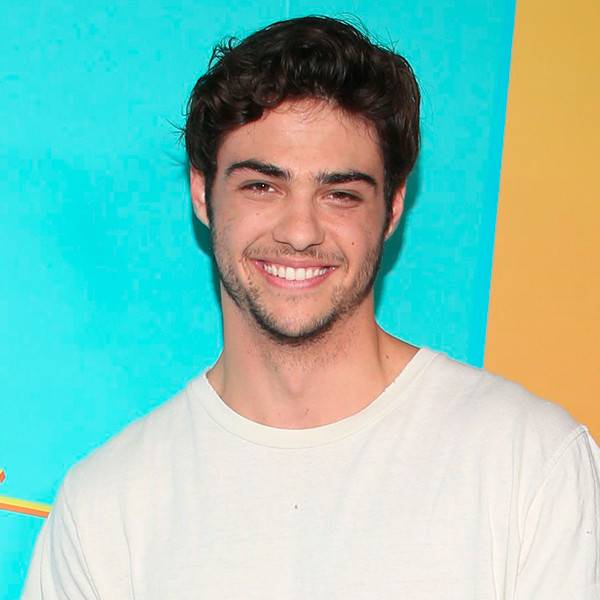 So your favorite Netflix boyfriend is a director now, at the ripe age of 22. Noah Centineo helmed the music video for Russian […]