Chris played a game with Harry on whether the football manager knew if his relationship was longer than Sharon and Ozzy Osbourne’s. But the 53-year-old got a surprise admission from Harry who thought Chris was asking about his sex life. Harry said he thought it is “definitely higher than them (sic.) two”.

Speaking on his Virgin Radio Breakfast Show, Chris said: “Now, how many years has it been?”

Harry said: “We’ve been married 51 years this year and we were going out for four years before that.”

Chris added: “Any tips for the rest of us to do with marriage?”

Harry said: “I don’t know with my missus she’s my life.

“I got to be honest, she’s a different class.”

Chris went on: “So 51 years. In The Mirror, bizarrely what they’ve done is they’ve done the Showbiz couples who have made love last.

“So, 51 years Sharon and Ozzy Osbourne – higher or lower than you and Sandra?”

Chris replied: “Being together.”

“I thought definitely higher than them two.”

Harry said: “As a young footballer at West Ham about 17, me and a mate of mine decided to go to a dance at the two puddings pub in Stratford.

“It was all Motown music at the time in the 60s and there was Sandra and her mate.

“Me and my pal, who was a goalkeeper at West Ham, decided to go have a dance with these two good-looking girls across the dance floor.” 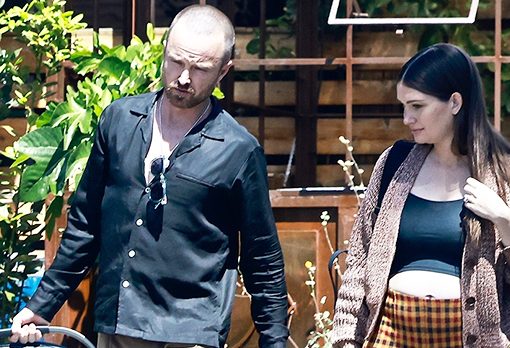 The ‘Breaking Bad’ star carried his baby’s car seat after grabbing lunch with his wife and child in Los Angeles. Family day! Aaron […] 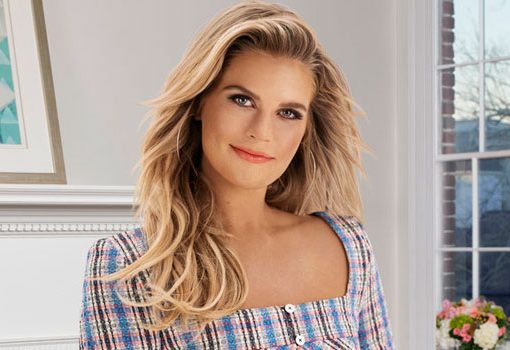 Madison LeCroy is still enjoying her Bahamas getaway! While J.Lo and A-Rod make up in the D.R., the ‘Southern Charm’ star went […] 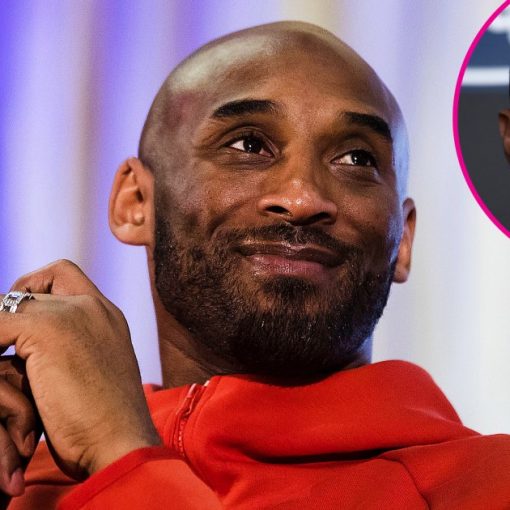 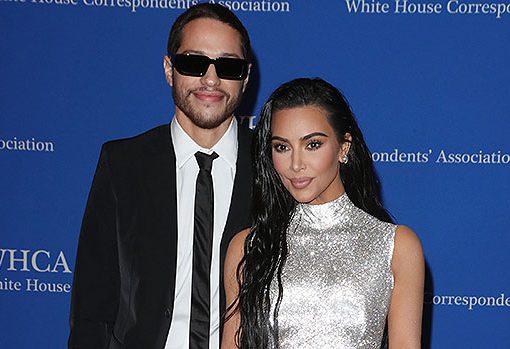