The NBA’s first international Finals may be a coup for Canada, but decidedly not for ABC.

While LeBron James fans may point to the star’s absence, geography likely accounts for most of the drop. Toronto’s television audience is not included in the Nielsen ratings, since it’s out of the U.S. Missing one team’s fan base is a huge hurdle for ABC.

It’s Golden State’s fifth straight appearance in the finals, while Toronto is there for the first time.

The most hopeful sign for ABC is that the teams split the first two games, raising the possibility of a long series. Viewership traditionally increases with competitive series.

The surest sign that summer is near is the return of NBC’s “America’s Got Talent,” which was the top non-sports program of the week.

Behind the basketball, ABC won the week in prime time, averaging 5.4 million viewers. NBC had 3.92 million, nipping CBS and its average of 3.91 million. Fox had 2 million viewers, ION Television had 1.4 million, Univision had 1.3 million, Telemundo had 1.1 million and the CW had 650,000.

Fox News Channel was the week’s most popular cable network, averaging 2.24 million viewers in prime time. MSNBC had 1.48 million, HGTV had 1.29 million, USA had 1.14 million and Hallmark had 1.12 million.

ABC’s “World News Tonight” topped the evening newscasts with an average of 8.1 million viewers. NBC’s “Nightly News” had 7.3 million and the “CBS Evening News” had 5.3 million.

ABC is owned by The Walt Disney Co. CBS is owned by CBS Corp. CW is a joint venture of Warner Bros. Entertainment and CBS Corp. Fox is owned by 21st Century Fox. NBC and Telemundo are owned by Comcast Corp. ION Television is owned by ION Media Networks. 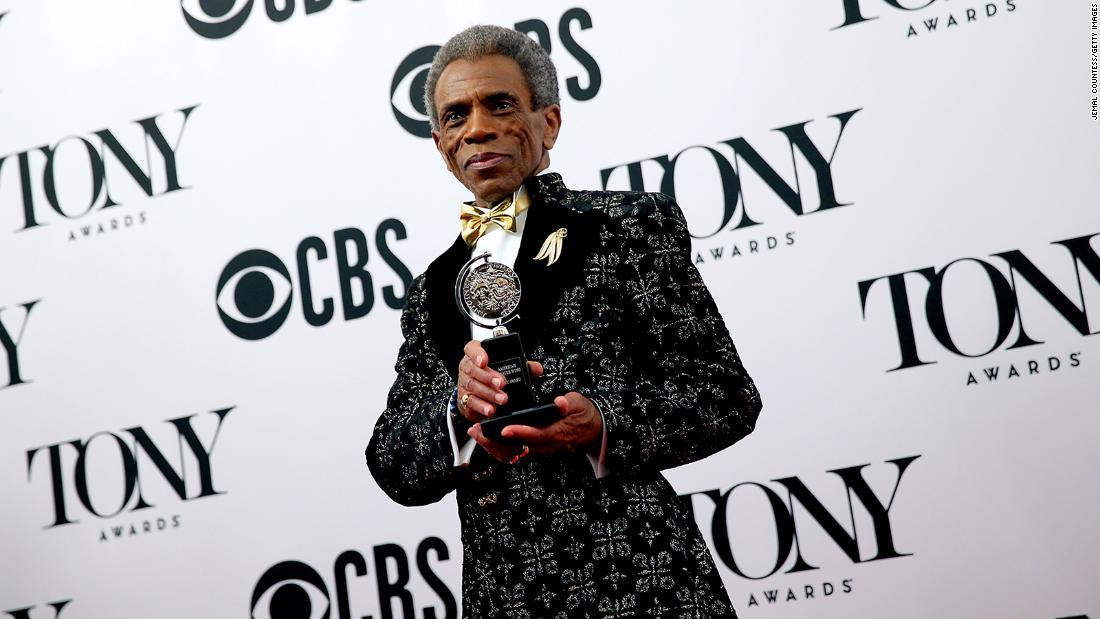 The Tonys, originally scheduled for June, will take place this fall completely digitally, a Friday statement reads. “Though unprecedented events cut the […] 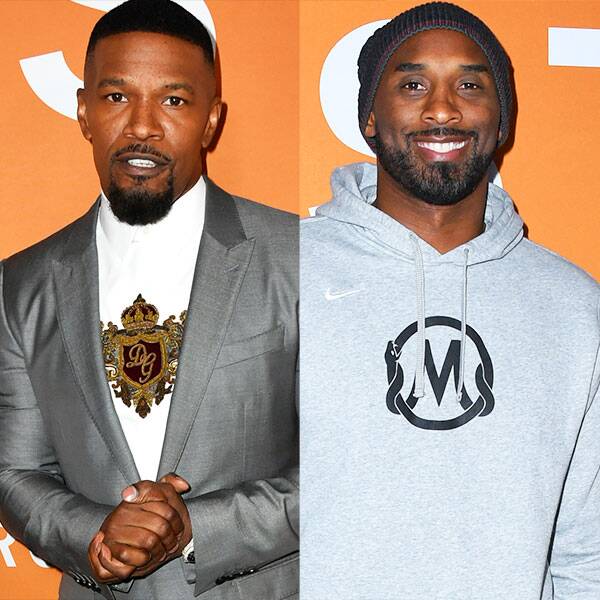 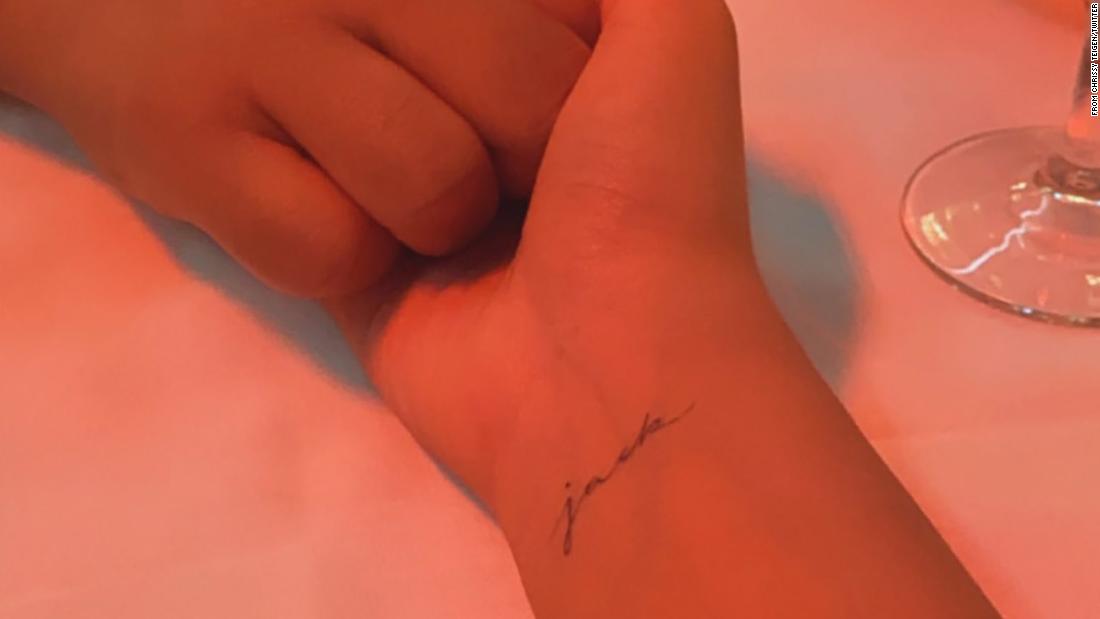 Teigen tweeted a photo Sunday showing her and Legend holding hands across a table, revealing a tattoo of their son’s name — […] 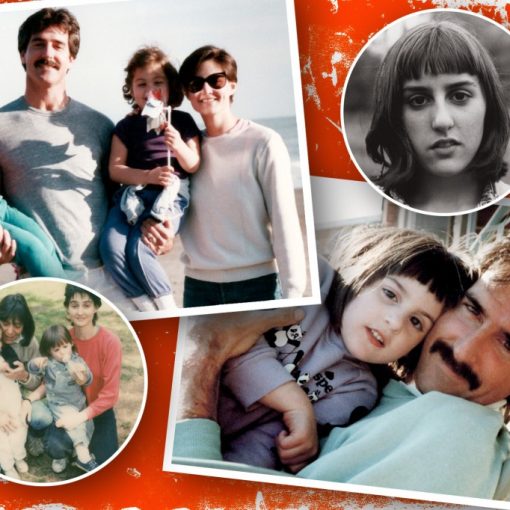 What happens when someone goes nuclear on your loving household? That’s the subject of “Nuclear Family,” a three-part documentary by filmmaker and […]