When Ocean Vuong moved to New York City after high school, he was startled to hear the general perception of his hometown.

“I would tell people I was from Hartford, Connecticut, and people would say ‘Ooh, fancy,’” the writer, who was born in 1988, said. “I would say: ‘What are you talking about? Where I am from, there’s nothing fancy.’”

That sentiment is part of the reason why Hartford feels like another character in Vuong’s debut novel, “On Earth We’re Briefly Gorgeous,” which is scheduled to be released Tuesday by Penguin Press. An acclaimed poet, Vuong won the Whiting Prize in 2016 with his collection, “Night Sky With Exit Wounds.”

Based on Vuong’s experience growing up as the son of a single mother and as a refugee of the Vietnam War, “On Earth We’re Briefly Gorgeous” centers on Little Dog, a creative and precocious child who is the first in his family to learn how to read. The book is presented as a loving letter to his illiterate mother.

One of Vuong’s goals was to depict Asian American life in New England, which he said is rarely represented in literature.

“I wanted to have a much more diverse look at New England life, which is dependent on these brown and yellow folks to clean for them, to cook for them,” Vuong said, referring to the residents of the wealthy towns that surround Hartford. “I really wanted to capture that — within the midst of all this WASP life — Asian American identity thrives, immigrant identity thrives, and that working class folks live here. That is also a major part of New England identity, it is not just the mansions.”

Like Vuong did, Little Dog spends a great deal of his childhood at his mother’s nail salon, watching “rich ladies” receive manicures from refugees.

Vuong, 30, credits the time he worked at the nail salon as a child with teaching him how to become a writer. The steady stream of people he met and seeing his mother and the other workers tend to the needs of their customers inspired him.

“Being a manicurist and a pedicurist is such a bodily art,” Vuong said. “You have to really care for bodies — you are rubbing, cleaning, clipping, painting.”

While much of the coverage of the novel has noted that Vuong is the first literate person in his family, he noted that he comes from a long line of storytellers.

For example: Vuong’s mother renamed him “Ocean” when she learned the meaning of the word and realized that the ocean connected the United States to Vietnam. That poetic voice is embodied in the voices of Little Dog’s mother and grandmother throughout Vuong’s novel.

“I was the first to know how to read and write, but they were the first poets,” Vuong said. “You don’t need to be literate to have an imagination. Storytelling, the making of metaphor, that all comes before the written word.”

In addition to being a coming-of-age story, Vuong says the book is also a tribute to the working-class refugees and immigrants like his mother who work in the shadows of American life.

“One could say this book is about survival. It is about survival as a creative act,” Vuong said of his characters. “The immigrant community is not credited for being artists, but they experience the creative artistry of living day to day and surviving past your expiration date.”

“On Earth We’re Briefly Gorgeous” also touches on the mixed outcomes war can bring. While most of the book’s characters are Vietnamese refugees who settled in the United States, golfer Tiger Woods also appears.

Interspersed throughout the book are passages about Woods’ life, including his father’s time in the U.S. Army during the Vietnam War, the moment his parents met in Thailand in the late 1960s and Woods’ own rise to stardom.

The inclusion of Woods is “a parallel with Little Dog’s mother,” Vuong said.

“They are both a product of the war,” he noted. “We can safely say that if there was no Vietnam War, Little Dog’s mother and therefore Little Dog would not exist, and Tiger Woods would also not exist. It’s not to say, ‘Oh, thank god for war,’ but it is to say that it is so much more complicated than the binaries that we often navigate through.”

“I don’t think it is a burden as an Asian American writer to write about Asian American people,” he said. “It was a joy, it was a pleasure to say that these yellow bodies were worthy of literature with a capital L.” 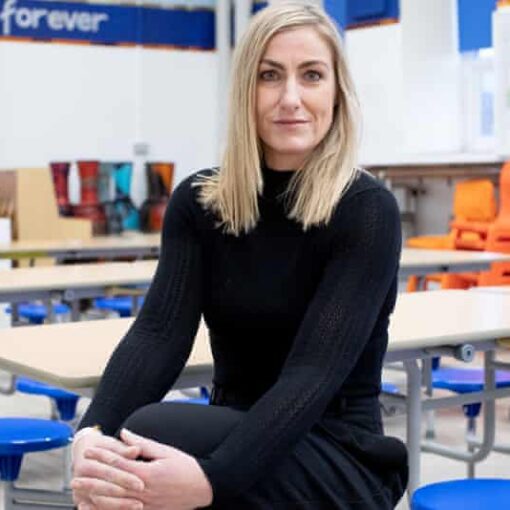 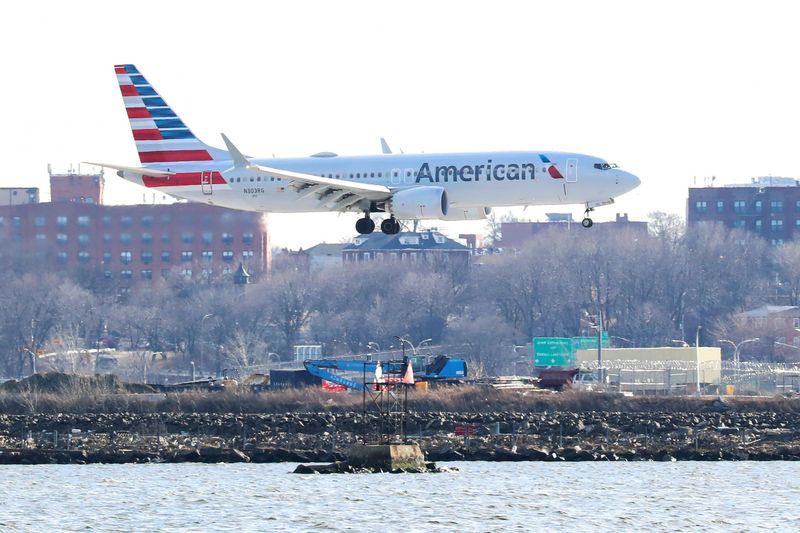 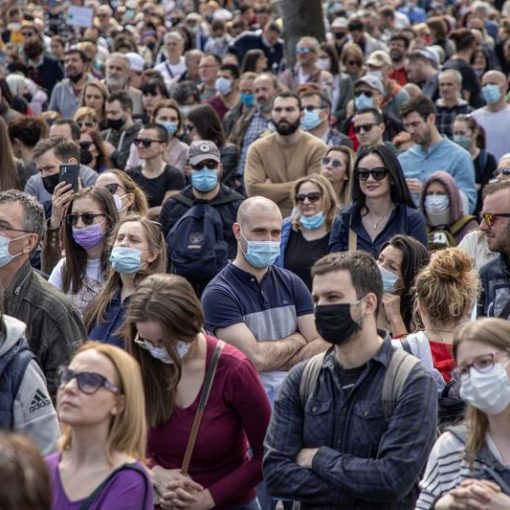 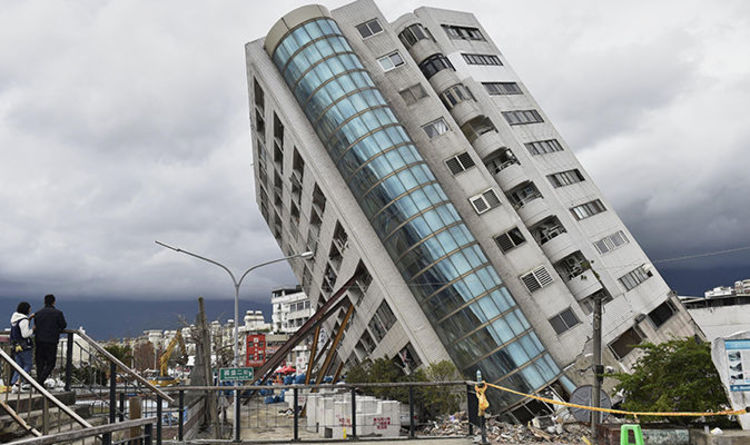 Scientists in California have analysed 101 major earthquakes around the Pacific Ring of Fire, a horseshoe-shaped geological disaster zone, between 1990 and […]