All four sub-species of the African primate are threatened with extinction, with at least one — the western chimpanzee — declining in number by more than 80 percent over three generations.

Forty chimp experts from around the world — with a combined 300 years of field experience — issued a collective appeal to save the only animal whose DNA overlaps with humans by 98 percent.

“Over the decades that we have been working with wild chimpanzee communities, we have all seen our study groups become isolated,” they said in a statement.

“Chimpanzees are being reduced into living in forest ghettos.”

The main threat to chimps and other large mammals is habitat loss.

Africa still has large tracts of undisturbed savannah and forest, but these areas are shrinking rapidly due growing cities, mining, deforestation, and industrial agriculture.

The continent’s human population of more than 1.2 billion is expected to double by mid-century, and could top four billion by the end of the century.

Chimps number in the thousands for three of the sub-species, and about 250,000 for the eastern chimpanzee, found mainly in the Democratic Republic of Congo.

Western chimpanzees have already been wiped out in Burkina Faso, Benin, Gambia, and possibly Togo.

“Forty years ago, we drove 100 kilometres (60 miles) on a mud road to reach the park boundaries while encountering chimpanzees and elephants,” said Christopher Boesch, a professor at the Max Planck Institute for Evolutionary Anthropology in Leipzig, Germany, referring to the Tai National Park in Ivory Coast.

“Nowadays, you have to reach the park boundaries to see the first patch of forest.”

Human encroachment and the hunting of chimpanzees for “bush meat” has also altered the social life and behaviour of the animals, said Crickette Sanz, an associate professor at Washington University in Missouri who has worked for decades in the Republic of Congo’s Goualougo Triangle.

“When we first arrived in the Ndoki forest, the chimpanzees would often approach us with curiosity,” she recalled.

“It is wise that they have changed their behaviour — their survival depends on it,” Sanz added.

Compared to chimpanzees in pristine forests, those in areas disrupted by humans also showed a decrease in the diversity of learned behaviour, according to a recent study.

Scientists studying nearly 150 chimpanzee communities across 17 countries identified 31 actions — including cracking nuts, extracting termites or ants with tools, collected honey, throwing stones as a form of communication — that were done differently from one group to the next.

The more humans had carved up the environment — building roads, clear-cutting trees, setting up palm oil plantation — the more uniform these actions became.

The last common ancestor of humans and chimpanzees lived about seven million years ago.

“We did not evolve from bonobos or chimpanzees but we share with them a common ancestry,” said Martin Surbeck, a primatologist at the Max Planck Institute for Evolutionary Anthropology, also in Leipzig.

The famed anthropologist Irven DeVore once marvelled at humanity’s indifference to our closest primate cousins.

“If we, in our travels in space, should encounter a creature that shared 98 percent of our genetic makeup, think of the money we would spend to study this species,” he said.

“Such creatures exist on Earth and we are allowing them to become extinct.” 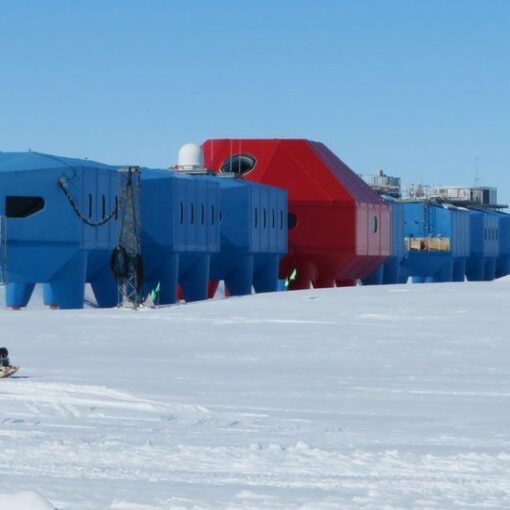 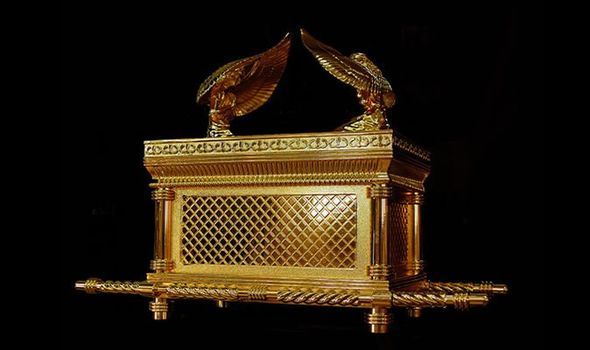 The Ark of the Covenant, also known as the Ark of the Testament, is believed to have held the 10 Commandments God […] 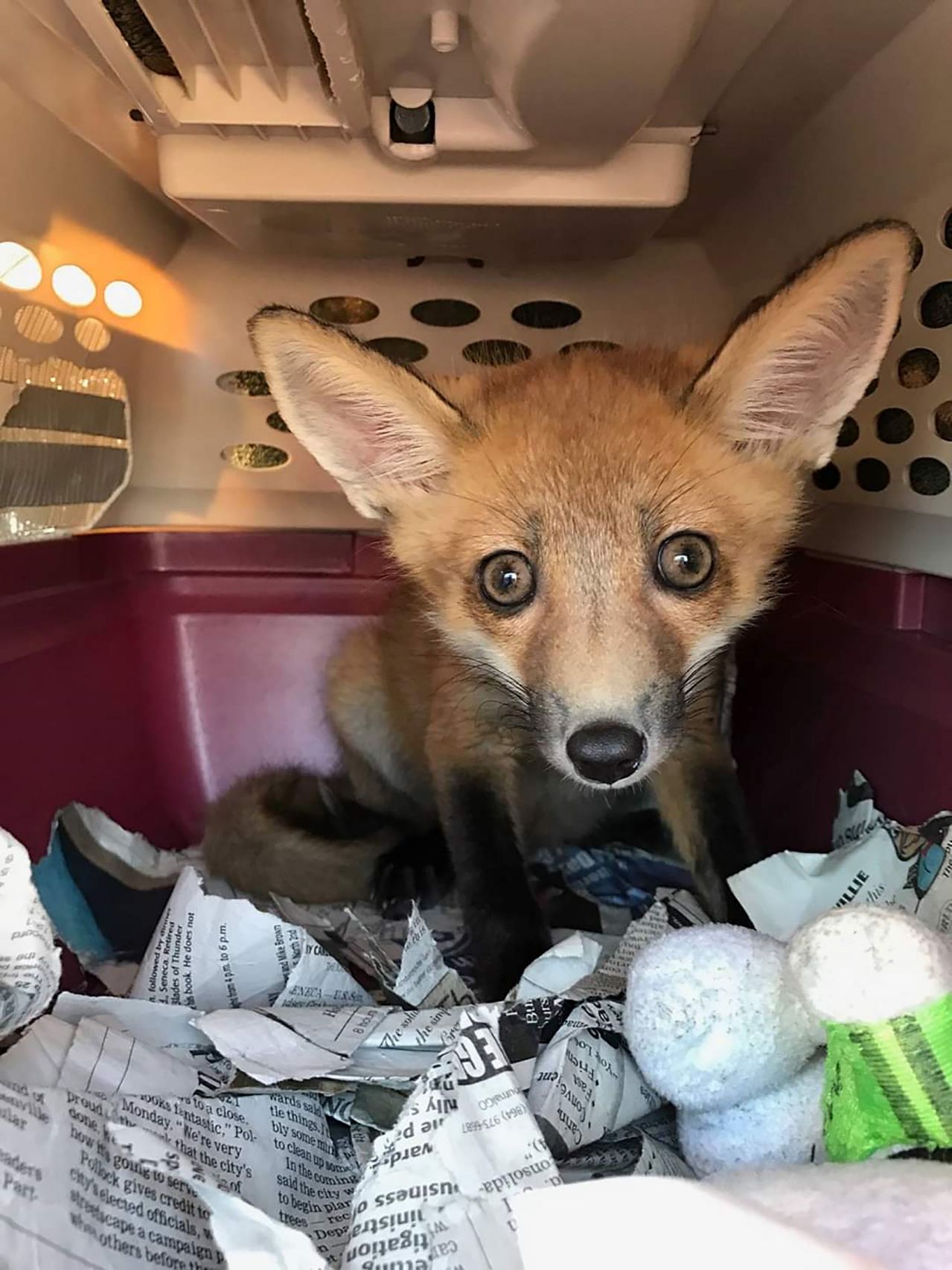 An injured fox that was rescued in 2017. (via Wildlife Resources and Education Network via The New York Times) ATLANTA — In […]