The MLS got off to a rough start following its debut season in 1996, bleeding money in its early years as it struggled to attract fans in a North American sports market dominated by American football, basketball and baseball.

But after its initial growing pains, it began to find its audience with attendances averaging more than 22,000 fans per game last season, a league record.

MLS is set to expand to 30 teams in the coming years with seven soccer-specific stadium projects planned, giving the league legitimacy on a level Garber never dreamed of.

“Years ago the international football community barely acknowledged that we existed let alone rated us as having any sense that we knew what we were doing,” Garber told reporters ahead of the unveiling of the Portland Timbers’ newly-renovated stadium on Saturday.

“And that was from (governing bodies) FIFA to UEFA to U.S. Soccer to CONCACAF.

“Over time that has shifted. There really has been a generational movement on the development of the soccer culture,” said Garber, who took over as commissioner in 1999 when many predicted the league was destined for failure.

“We finally are creating this idea that the United States and Canada can be a place that can be really good for the development for all aspects of the game.

“So it’s a good time to be in the soccer business.”

That business includes an $85-million upgrade to Providence Park, a 25,000 capacity stadium that opened its doors to a raucous sold-out crowd on a warm night in Portland, which calls itself “Soccer City USA”.

“The arc of stadium development over the last 20 years has been remarkable, but I think it follows the arc of the development of the league,” Garber said.

Garber said one virtue of the MLS is that at the start of the season, any team can win the MLS Cup due to its salary cap system, which helps keep a level playing field that has produced 10 different MLS Cup champions over the last 12 seasons.

Now that he has the ear of the international soccer community, Garber warned European governing body UEFA against its plans for a Super League, which would replace the Champions League with a competition that would cater to Europe’s top clubs and be largely closed to outsiders. [nL5N22L4OA]

“It would have a negative effect on every other team in Europe and it would be really good for those top 12 teams,” said Garber, who sits on the football stakeholder committee of world governing body FIFA and is the co-chairman of the World Leagues Forum.

Garber said his goal is to continue to grow MLS “brick by brick” in North America until it is considered among the world’s best in terms of quality, the passion of its fans and the economic value of its franchises.

“Portland is a fantastic example of what MLS can deliver,” he said of the Timbers, who have sold out every game since they joined the league in 2011.

“The momentum is going to continue.” 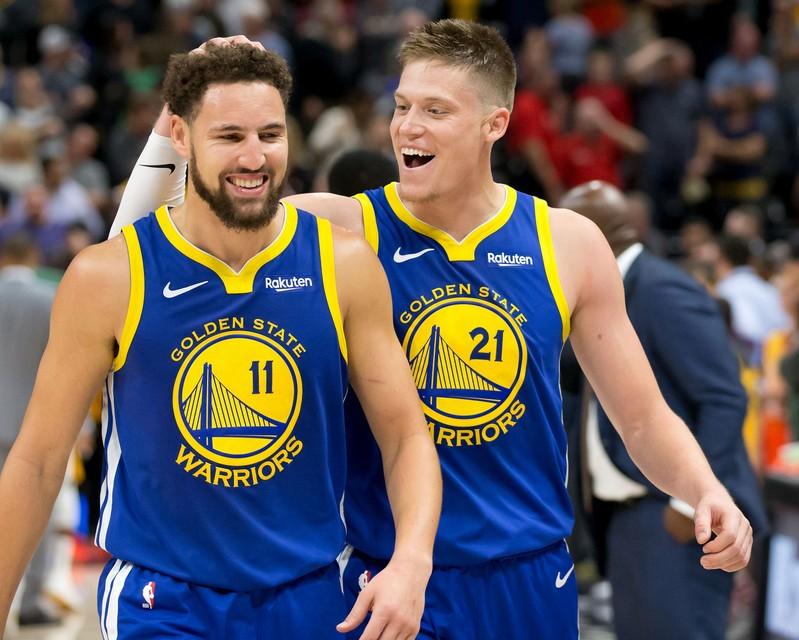 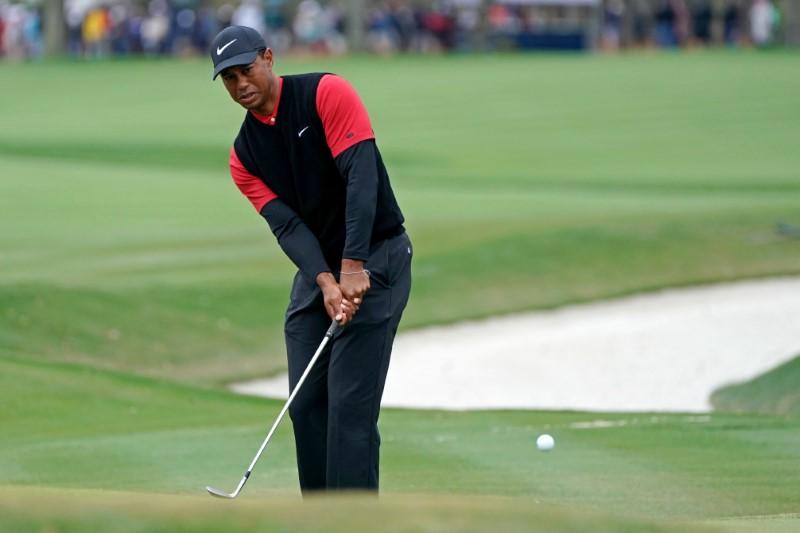 Finishing his round just as the leaders were teeing off, Tiger Woods closed with a 3-under-par 69 at The Players Championship on […]

The wife of the Conservative former cabinet minister Owen Paterson has been found dead at their family home. In a statement, Paterson […] 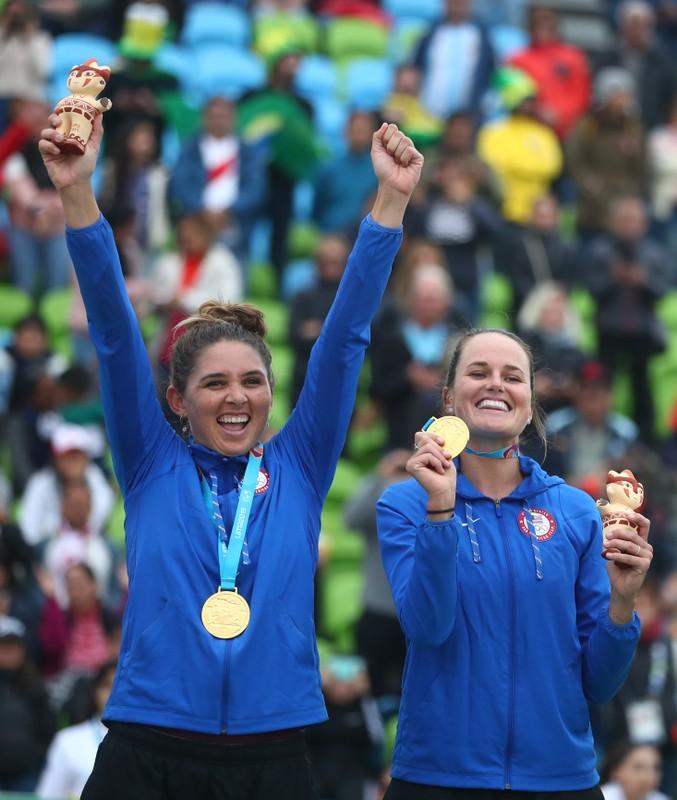 LIMA (Reuters) – Surf, sand, sun and fun are beach volleyball hallmarks but it was cold and gold at Pan Am Games […]