Ma’kayla Hill rocks on her pink and white sneakers as she presents her poster. On one side, her stick-figure cartoons depict the way people often see Baltimore: A man shoots a boy who owes him money; the victim’s sister runs to get their mother; her speech bubble reads, “OMG My Son.”

“But my perspective of Baltimore City is everyone having fun … at our friend’s house or at a playground,” the eighth-grader says, pointing to the other side, with drawings of kids on swings. “Baltimore can be a wonderful place once we all come together.”

Her poster’s contrasts are echoed in the dichotomies of daily life for many students here at Booker T. Washington Middle School for the Arts: Fear and hope, struggle and success, school lockdowns and an insistence that their voices be heard.

Recommended: Block the vote? The battle over ballots and the future of American democracy.

Providing channels for students to express their perspectives is one goal of BMore Me, a new curriculum launched this spring with sixth-, eighth-, and ninth-graders in Baltimore City Public Schools (BCPS). While it taps into the local community, it is built on a foundation rich in history, geography, and civics.

Many educators have long felt that curriculum is an either-or proposition: Present it as is, and risk losing students’ interest, or modify and supplement it to keep them engaged but risk watering down required content. Increasingly, district leaders are determined to forge a third way: Offer high-quality curriculum that actually inspires students – and equip teachers to implement it faithfully.

For BCPS chief executive Sonja Santelises, it’s a moral imperative to offer students both mirrors and windows – reflections of their own lives, and opportunities to learn about new topics that could lead to previously unimagined futures. To do any less, especially for the most disadvantaged students, amounts to “professional malpractice,” Dr. Santelises says.

“We felt an urgency around [students’] need to be able to understand the fuller context and history of their city, beyond just what was playing in media clips of folks out in the streets in Baltimore or the latest murder rate or the latest scandal,” she adds.

The 15-week units revolve around a key question at each grade level. Sixth-graders explore “Who deserves a monument?” by looking at heroes in history and mythology and discussing who is honored locally. Eighth-graders consider “What is Baltimore’s story,” contrasting dominant narratives and alternative points of view. U.S. history students in high school dive into maps, the history of redlining, and community interviews to inform projects addressing “How can we build a better Baltimore?”

Nationally, more than half the states, including Maryland, have shifted in recent years to encourage this type of inquiry approach to social studies teaching, says Lawrence Paska, executive director of the National Council for the Social Studies. Because such inquiries often lead to doing something with the knowledge they gain, whether a classroom presentation or community project, he says, it’s a “game changer” for students.

About 80% of students in BCPS are black, and they already had more content centered around African Americans than many school districts offer, but much of it focused narrowly on slavery or the 1960s.

“The narrative we were creating for a lot of our young people in Baltimore was that African American history was just a sad, depressing, beat down, violent experience,” Dr. Santelises says. “We missed components like the Harlem Renaissance, the Great Migration, Tuskegee Airmen, … all of this rich history that actually pointed to strength.”

“There were whole sections of knowledge that young people did not have access to,” she says. “Kids in Baltimore City should learn about Chaucer – and we have seventh-graders that are now reading excerpts of ‘The Canterbury Tales.’ … But they also have [local] authors, like D. Watkins, coming in the classrooms saying, ‘These are texts that represent your lives,’” she says.

Even so, the broader equity concerns are stark. “Four out of 10 classrooms with a majority of students of color never teach a single grade-level assignment,” says David Steiner, executive director of the Johns Hopkins Institute for Education Policy. “Much of this is about teacher belief. We have to persuade teachers that students can do it.”

Adopting a strong curriculum districtwide is not a silver bullet, but studies suggest it can produce learning gains equivalent to several additional months of instruction, notes a report from Chiefs for Change, a nonprofit group of state and city school leaders, including Dr. Santelises.

That can require a paradigm shift. American teachers have long been accustomed to crafting much of their own curriculum – often searching Google or Pinterest for support, surveys have found.

One way district leaders sought buy-in for curriculum shifts in Baltimore was by assuring teachers that longstanding efforts to make lessons culturally relevant would be maintained. To create BMore Me, which will expand into all middle school grades and three years of high school in the fall, teachers collaborated with curriculum experts and local cultural and civic representatives.

In Baltimore, “the key feature for them is telling their story,” says Robin Lewis, the teacher whose eighth-grade students are rotating around the classroom, abuzz with rapid-fire presentations and questions about the posters.

Kyja Wilson, whose smile seems to last the entire 90-minute class, says she likes BMore Me because “you get to express yourself using things other than negativity.” That’s important, she says, because “some kids actually feel hopeless and feel like they can’t help our city.”

Vanessa Mackin, who often worries something bad will happen to her when she’s riding the bus to get home, says she wants to become a police officer and reduce what she sees as the force’s aggressive behavior. “I just want to change this city,” she says. 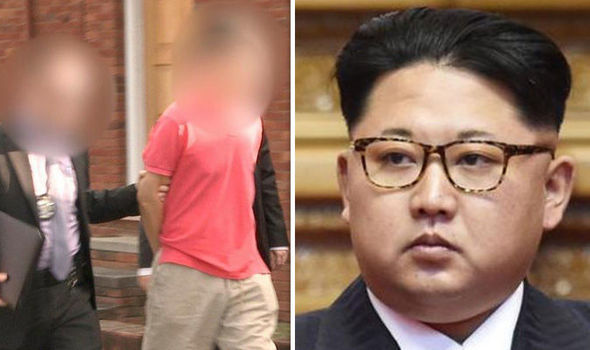 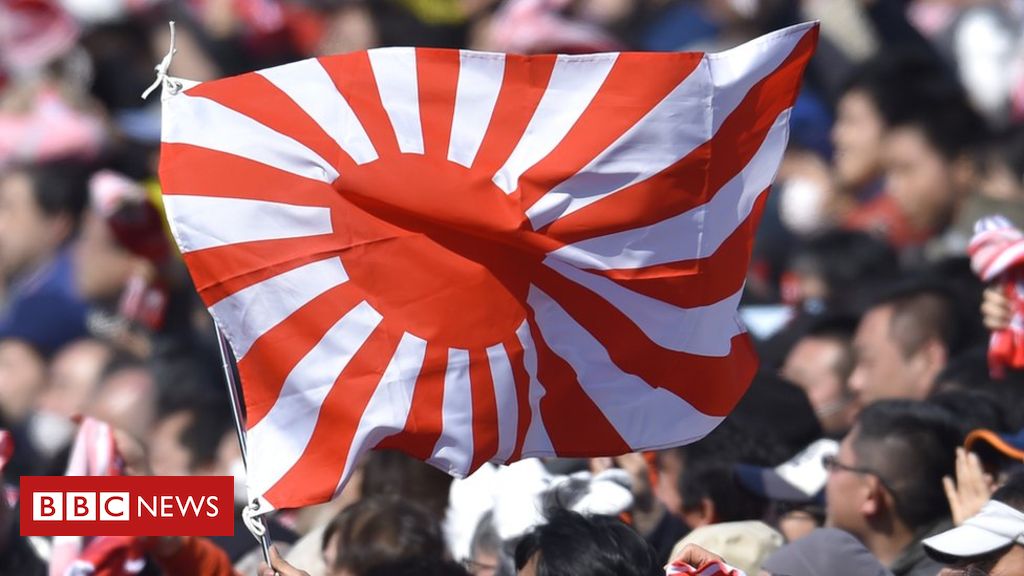 Image copyright Getty Images Image caption Just a flag – or a symbol of imperial terror? Fans cheering in a stadium and […] 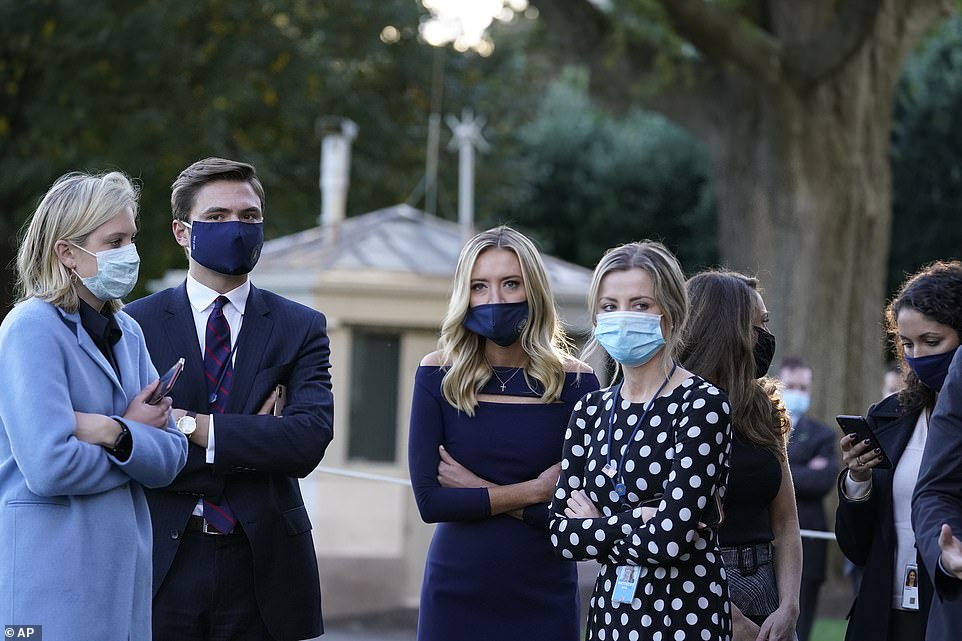 White House staffers appeared publicly wearing masks, many for the first time, on Friday as they waited for  President Donald Trump to board Marine […] 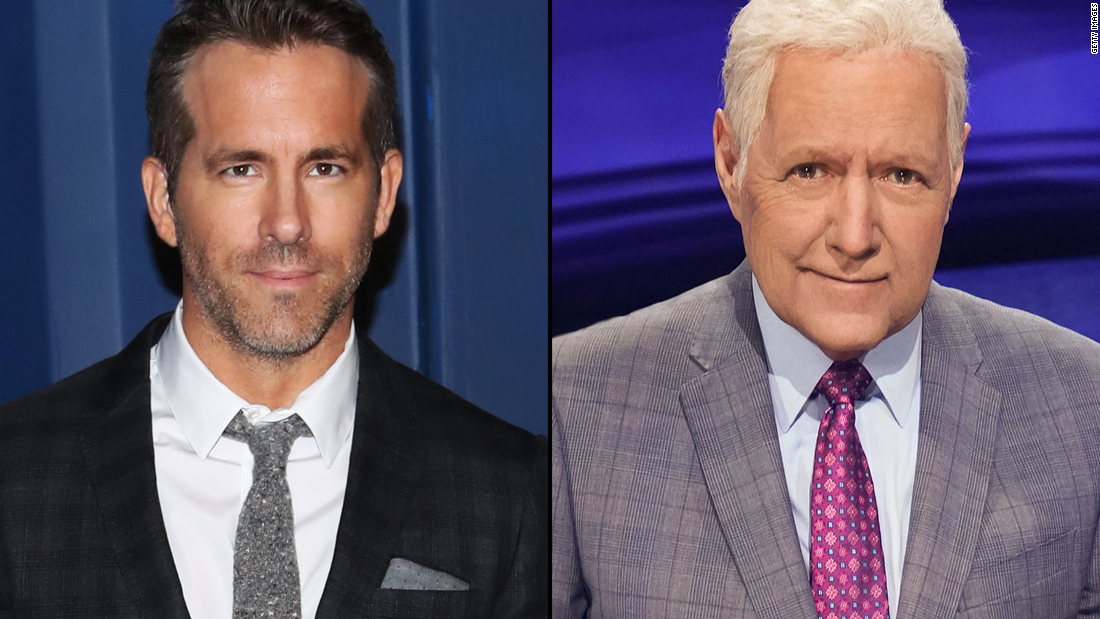 The “Jeopardy!” host died November 8 after battling pancreatic cancer for a year and a half. Trebek was 80. Reynolds talked to […]