When it comes to matters of the heart, times have changed for Lady Gaga.

While performing her “Jazz & Piano” show as part of her residency in Las Vegas on Sunday night, Mother Monster briefly addressed her split from ex-fiancé Christian Carino when a song reminded her of when she was engaged.

“Last time I sang this song, I had a ring on my finger, so it’ll be different this time,” the Oscar winner told the audience before singing “Someone to Watch Over Me,” an audience member confirmed to E! News. Meanwhile, according to Carino’s Instagram, he was in Utah with Johnny Depp over the weekend.

Speculation of the couple’s split emerged early this year with the performer’s rep confirming in mid-February that they had indeed ended their engagement, two years after their romance initially made headlines.

Ever the musical pro, the star serenaded her audience as planned on Sunday night in her seventh remaining “Jazz & Piano” residency show. But, once it concluded, the evening was not over for Lady Gaga.

The star headed to the NoMad Las Vegas, where her band leader Brian Newman hosts a late-night lounge aftershow, “After Dark.” According to a source, the triple threat surprised just over 100 guests with an intimate performance right before midnight. Gaga’s unexpected set included “Fly Me to the Moon,” “Call Me Irresponsible” and “Don’t Let Me Be Misunderstood.”

In footage taken by “Flip the Strip” podcast host Melinda Sheckells, the star filled the space with her signature sound as she belted out the classic ballads while backed by a horn section.

Once again, the star proved she can dazzle any room. 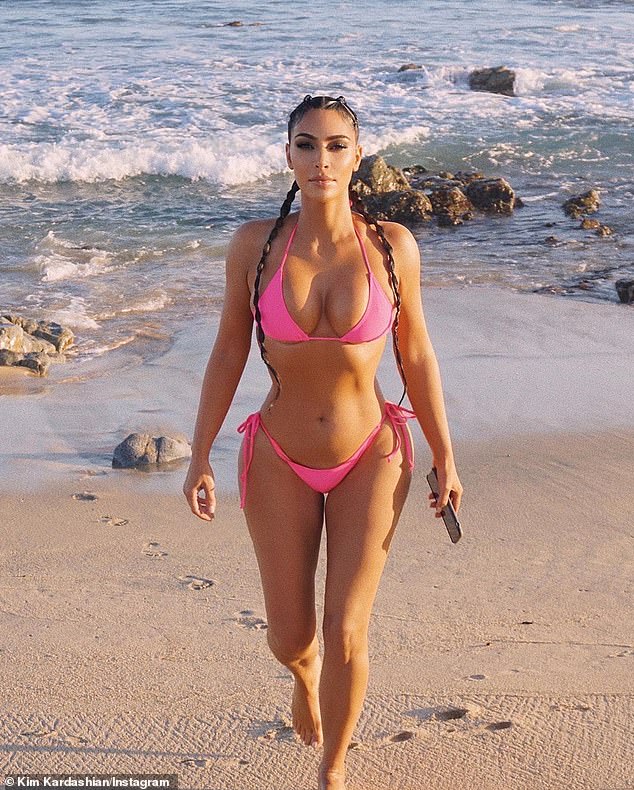 She is back in LA following a sun-soaked getaway to Cabo San Lucas. And Kim Kardashian delighted fans with slew of sizzling […] 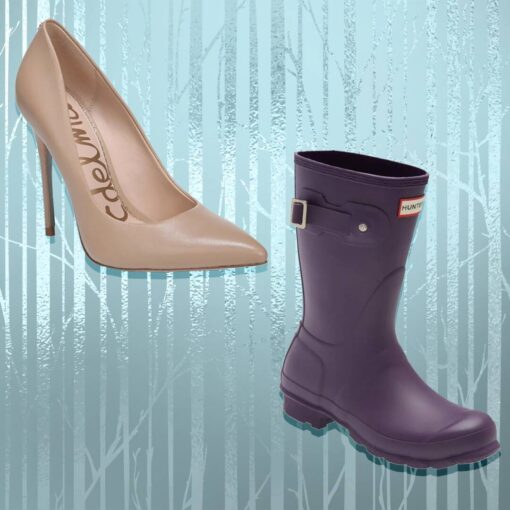 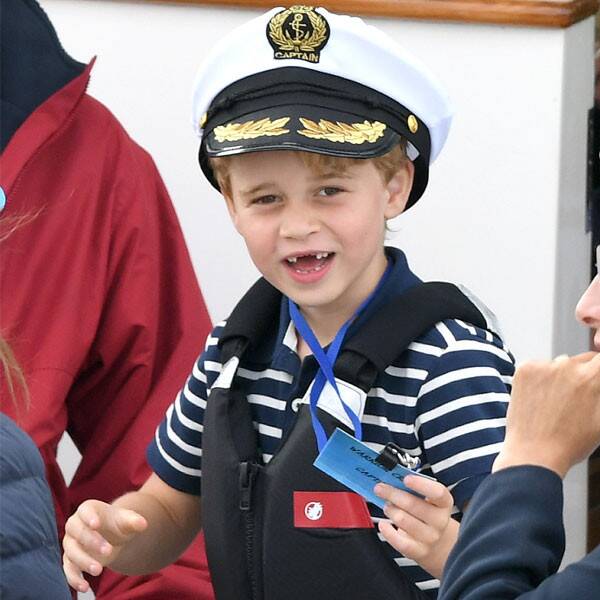 The Duchess of Cambridge. Prince George‘s school doesn’t mess around! As Prince William and Kate Middleton‘s eldest child prepares for a new […]