LOS ANGELES (Reuters) – U.S. Democratic presidential candidate Pete Buttigieg said on Monday he does not believe the fact that he is gay and married to another man will hurt him with America’s voters.

Buttigieg, the mayor of South Bend Indiana who married his husband Chasten Buttigieg in 2018, said he won a landslide re-election in South Bend in 2015 – with over 80 percent of the vote – despite coming out as gay several months earlier.

Asked what he wants to say to voters about the thought of a gay couple in the White House, Buttigieg said he believes voters would not be put off by that.

“I would ask them to think about what kind of president I would make, and how I would serve them,” Buttigieg said.

Buttigieg said when he revealed he was gay during his 2015 mayoral re-election bid, he said “we weren’t sure what the politics of it would be. South Bend was generally Democratic but also quite socially conservative.”

Yet, Buttigieg said, he was re-elected in a landslide “because people just cared about what kind of job I was doing for them as mayor.”

Buttigieg was talking before a live television audience during a question and answer session on MSNBC in Fresno, California. His husband Chasten was part of the audience.

Buttigieg, 37, has been rising in Democratic nominating polls in recent months. He is a leading candidate in a second tier of White House hopefuls who currently trail frontrunners Joe Biden, the former U.S. vice-president, and Vermont U.S. Senator Bernie Sanders.

Buttigieg, who is also an Afghanistan war veteran, is one of 24 Democrats vying to become the party’s nominee to take on Republican President Donald Trump in next November’s general election. 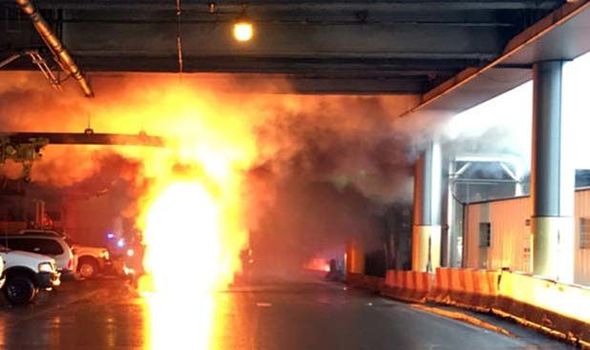 Smoke filed part of a terminal after an electrical transformer caught fire underneath the airport, officials said. Shocking images show a column […]

Oklahoma historically had more all-black towns than any other state in the country, and an annual tour highlights the communities still in […]

Early details are emerging of the ISIS-K attack that killed 13 US troops and at least 60 Afghan civilians, as the Pentagon […] 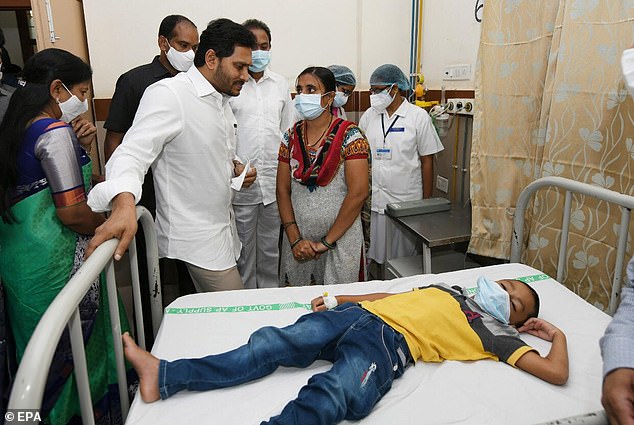