The digital retail giant opened its first test store in Manchester today, giving 10 of its small online retailers a presence on the physical UK high street for the first time. Amazon will open 10 pop-up shops across the country, amid ongoing criticism that online shopping has contributed to the closure of several high profile brands on the UK high street. Sir Philip Green’s Arcadia Group is this week expected to announce the closure of 50 stores, including brands such as Topshop, Burton, Dorothy Perkins, Miss Selfridge and Evans. Fashion chain Select fell into administration earlier this year, while Debenhams will be closing 50 stores over the next three years.

Back in December, Laura Ashley announced it will shut around 40 stores.

New Look, Toys ‘R’ Us, Maplin and Marks and Spencer also announced major closures in towns across the country in 2018.

Speaking in Manchester today, Amazon UK boss Doug Gurr defended the company and said the group is “absolutely” giving enough back to the UK economy.

He added that 82 percent of retail sales come from physical shops, as opposed to online.

Mr Gurr said: “Like all businesses, we pay all the taxes we are required to pay – here in the UK and in every nation in which we operate.

“Are we giving enough back? I absolutely think we are.”

In a statement issued before the pop-up test store opened today, Mr Gurr said: “Small businesses are one of our most important customer groups, and we’re thrilled to work with Enterprise Nation to design a comprehensive package to help entrepreneurs across the UK grow their businesses, both in-store and online.

“From giving up-and-coming online British brands the chance to experience physical retail, to funding the training of full-time apprenticeships and helping to increase SME exports, Amazon is committed to supporting the growth of small businesses – helping them boost the economy and create jobs across the UK.”

After the launch of the Manchester pop-up, there will be openings in Wales, Scotland, the Midlands, Yorkshire and across the South East.

The Government will be required to review test shops following analysis from an independent research consultant.

Known as the Clicks and Mortar initiative, the programme is believed to be scheduled to last one year.

“This new concept will provide small businesses with the space, technology and support to experience physical retail for the first time, while enabling customers to discover new brands on their local high streets.”

The US currently has four Amazon Go convenience stores. 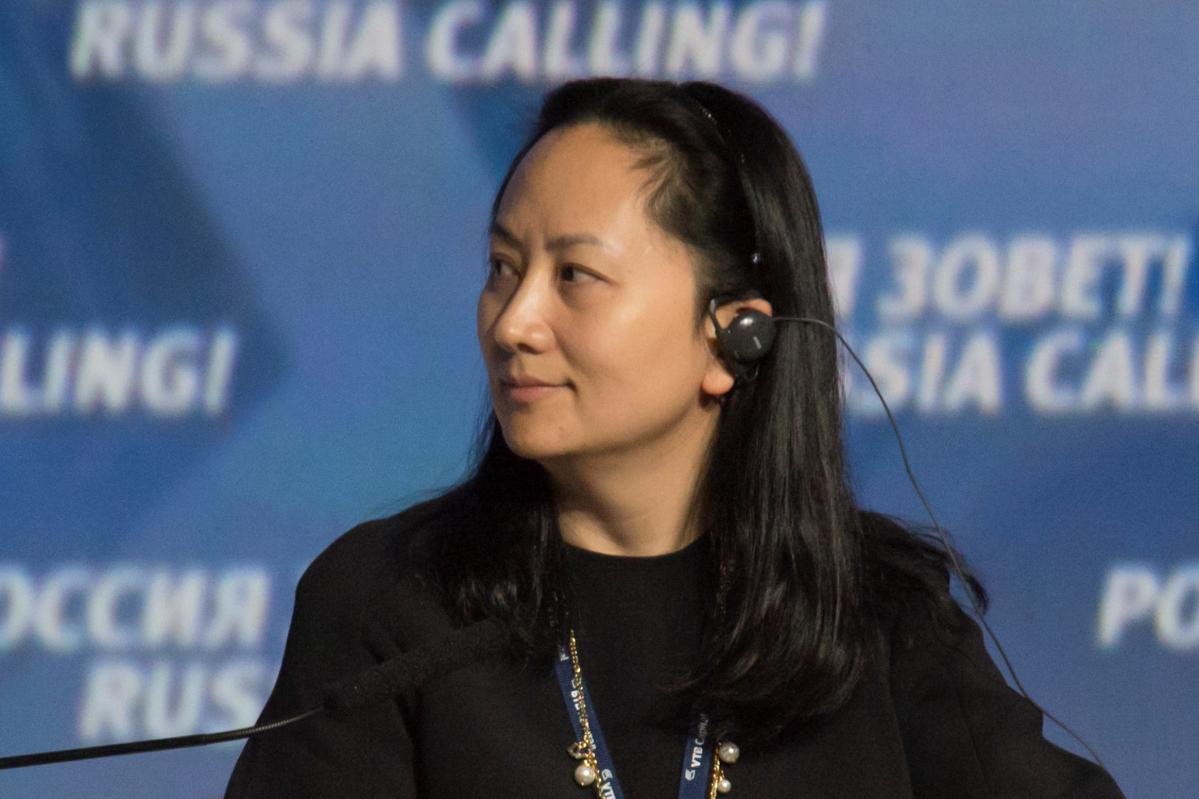 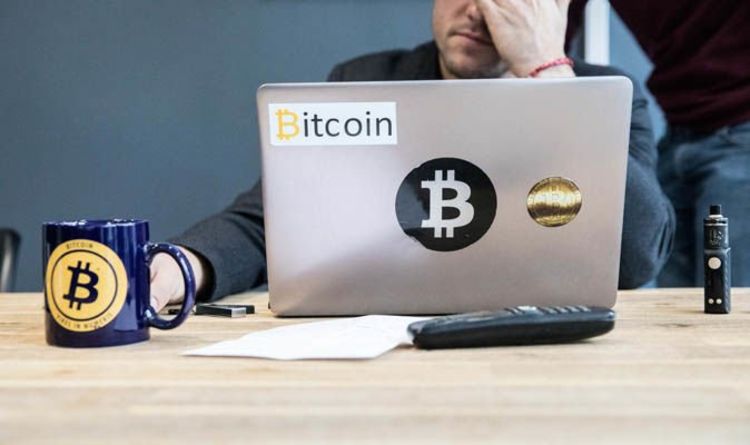 Bitcoin sank in value by 36 percent in November and is currently trading at a paltry $4,008, according to CoinMarketCap data. BTC’s […] 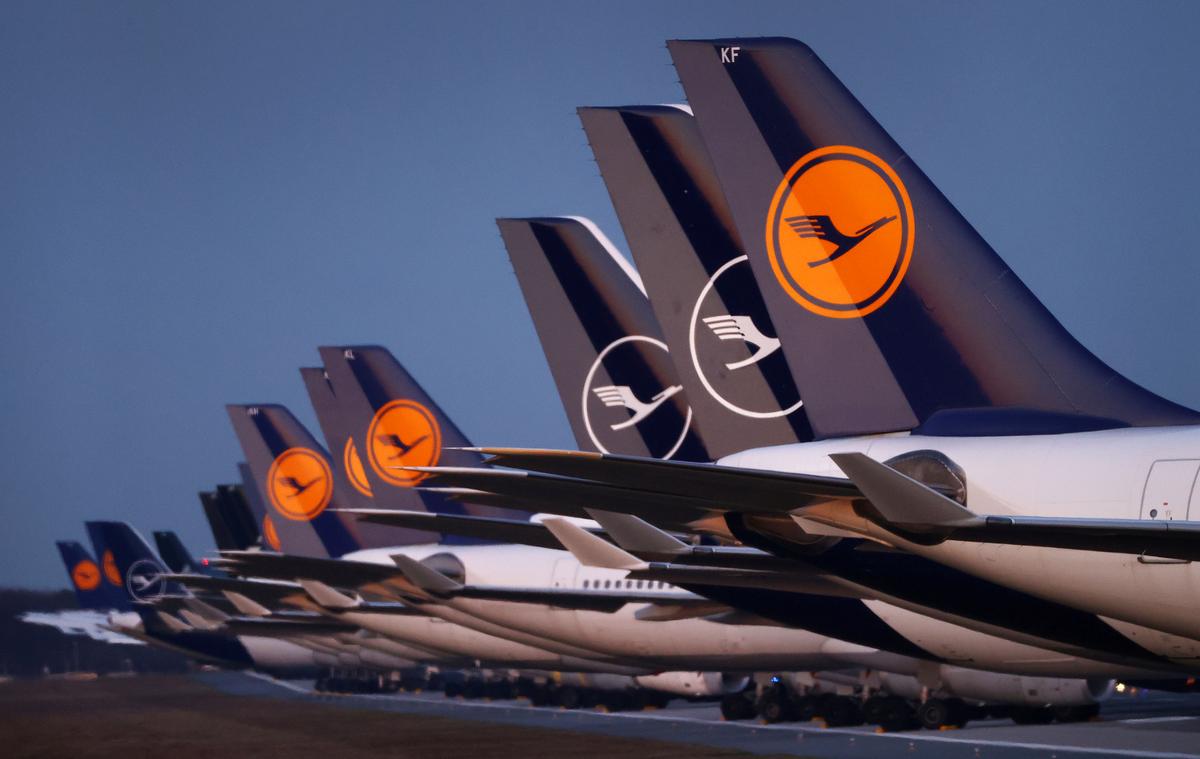 FILE PHOTO: Planes of German carrier Lufthansa parked on a closed runway at Frankfurt airport, Germany, March 23, 2020, as the spread […] 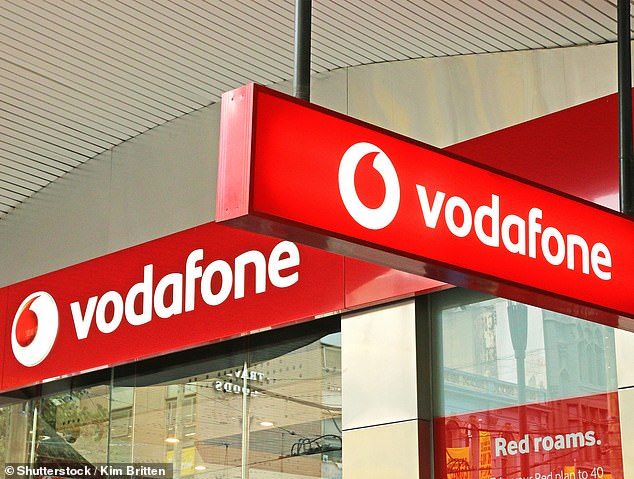 ALEX BRUMMER: Vodafone loses the plot by choosing Frankfurt flotation over London Vodafone is a serial disappointment to investors   It has an […]