A California woman who officials said died while taking photos at a Lake Tahoe waterfall was actually swept away by fast moving waters while reaching for a tree branch, authorities said Sunday.

The North Tahoe Fire Protection District said its initial account, which it publicized in a now-deleted Facebook post about the perils of taking photos in dangerous areas, was based on information “available at the time” from bystanders and the El Dorado County Sheriff’s Office.

But in a statement posted Sunday, the district said the woman was reaching for a branch last week “when she was taken over the falls.”

That account was confirmed by an earlier statement from the sheriff’s office.

That statement identified the woman as Dina Espinosa, 35, though a family friend identified her in an email to NBC News as Stephanie.

Neither the friend nor a relative responded to a request for clarification Sunday. A sheriff’s spokesman, Sgt. Anthony Prencipe, said the name Dina was provided by the coroner.

Prencipe said he hadn’t been in contact with the fire protection district and wasn’t sure where the account of Espinosa dying while taking photos came from.

In an email, the family friend, Nelly Maltez, said Espinosa didn’t have her phone when she died.

“I understand that other accidents have occurred due to individuals taking selfies, but this was most definitely not one of them,” she said.

A post on a fundraiser for Espinosa described her as a mother of three and a “beautiful human being inside and out.”

“She was the core of her family, the eldest sister, the strong, centered one that would always bring people together,” the post said. “She would light up any room she walked into.” 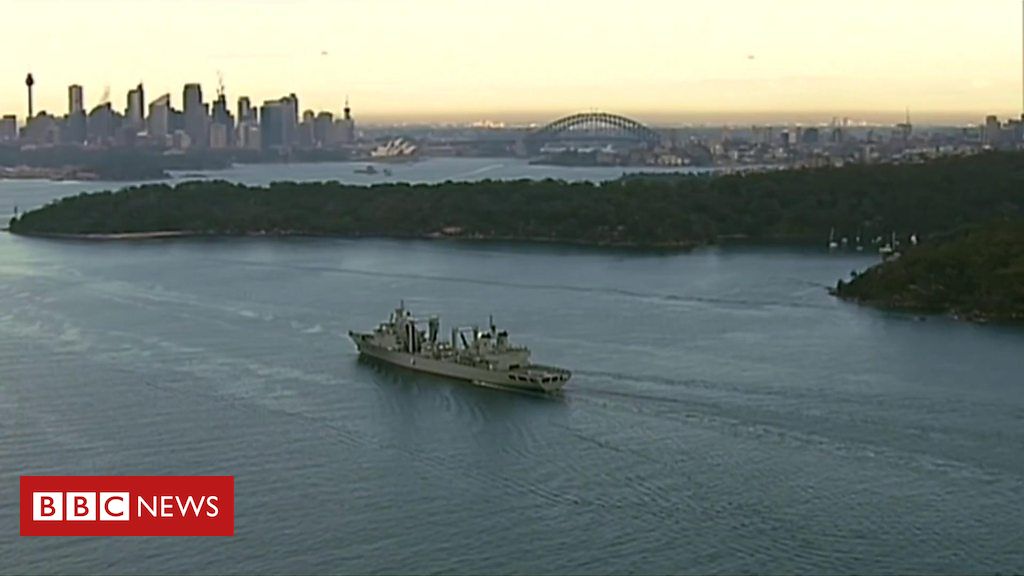 Three Chinese warships sailed into Sydney Harbour on Monday in an unannounced visit, on the eve of the 30th anniversary of the […]