The shocking incident happened at an apartment building in Vancouver’s West End on Sunday. Fire Chief Darrell Reid upgraded the blaze to a three-alarm fire, no casualties have been confirmed so far. Mr Reid explained the fire broke out on the 15th floor and it was contained there.

The Fire Chief praised crews for working quickly to extinguish the flames and ensure the fire did not spread further.

He said no one was injured and the cause of the fire is under investigation.

The fire was burning at 1275 Pacific St.

Vancouver Fire Chief Darrell Reid said the department’s Rapid Intervention Team was on the scene quickly and able to knock the fire down.

For the second year in a row, Vancouver ranked as the fourth most expensive housing market in the world.

The only other Canadian city to make it onto the top housing price list are Toronto at number 12.

Additionally, Vancouver ranked as the sixth city in the world for rental growth during the same period.

The popularity of Vancouver as a place to live and work has made the city one of North America’s most expensive.

Affordability constraints are severe in Vancouver.

This has led the provincial government to implement a number of cooling measures.

These include an increase in the foreign-buyers’ tax to 20 percent.

And a tax on empty homes that is equal to 1 percent of a vacant property’s assessed taxable value. 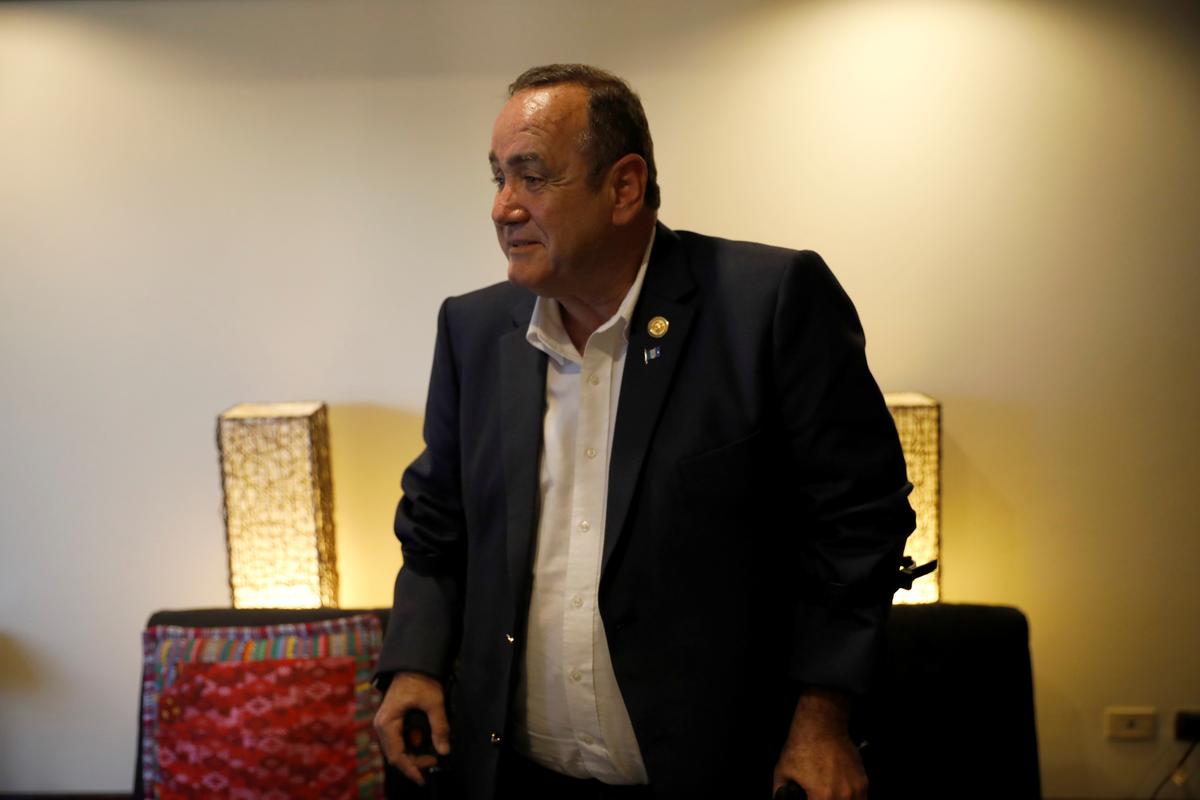 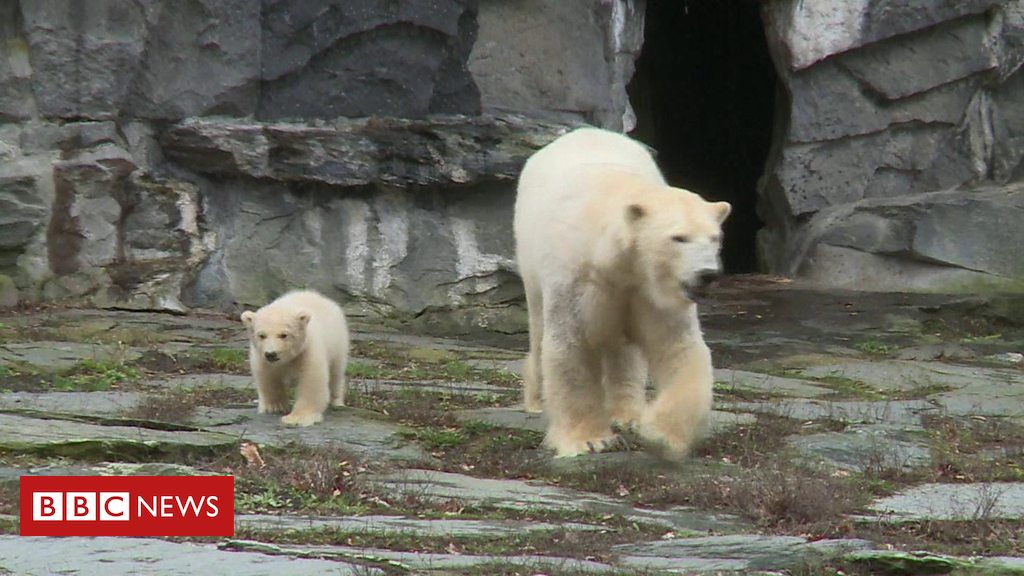 A baby polar bear takes its first steps in front of the press at Berlin zoo accompanied by her mother. source: bbc.com 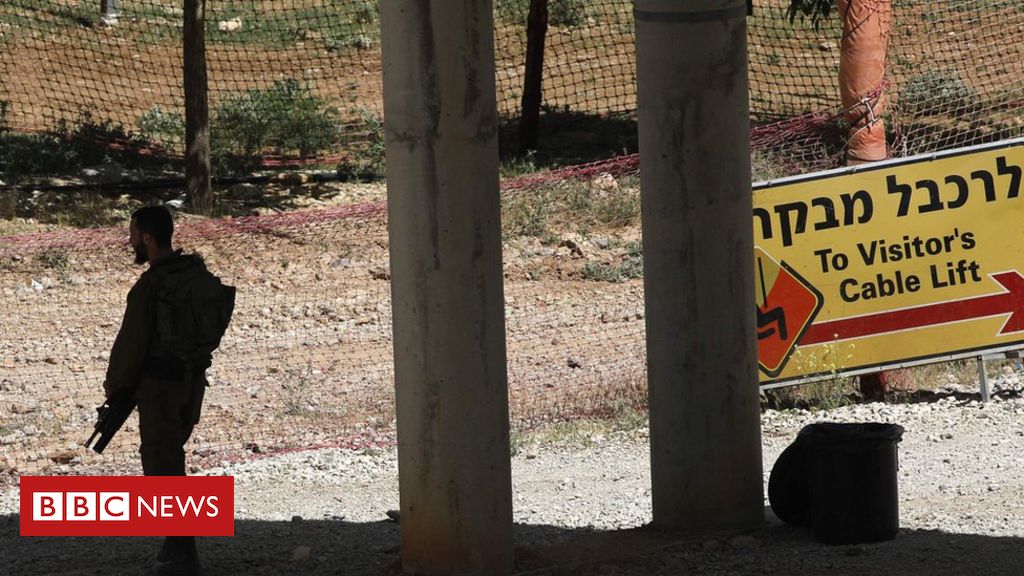 A teenager in Arlington, Texas, who stood up for a smaller boy in a bullying incident was killed days later by the […]