FILE PHOTO: The logo of Amazon is seen at the company logistics centre in Boves, France, May 13, 2019. REUTERS/Pascal Rossignol/File Photo

(Reuters) – U.S. antitrust regulators have divided oversight of Amazon.com Inc and Alphabet Inc’s Google, putting Amazon under the watch of the Federal Trade Commission and Google under the Justice Department, the Washington Post said on Saturday.

Amazon could face heightened antitrust scrutiny under a new agreement between U.S. regulators which puts the e-commerce giant under the watch of the trade commission, the newspaper reported, citing people familiar with the matter.

The development is the result of the FTC and Justice department quietly dividing up competition oversight on both of the American tech giants, Amazon and Google, the newspaper said adding that the FTC’s plans for Amazon and the Justice Department’s interest in Google were not immediately clear.

The news comes after Reuters and other media reported on Friday that the Justice Department is preparing an investigation into Google in order to ascertain whether the company broke antitrust law in operating its online businesses.

Reporting by Philip George in Bengaluru; editing by Darren Schuettler 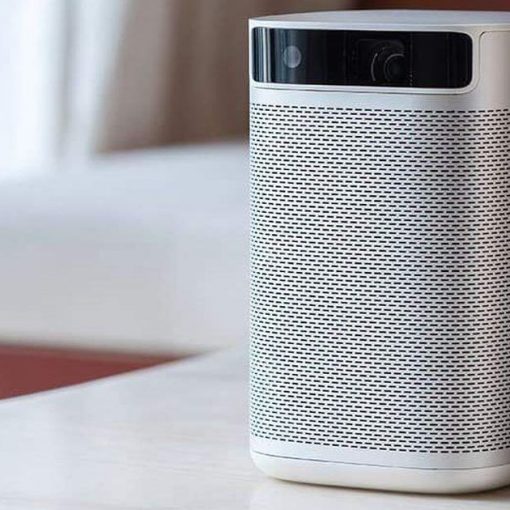 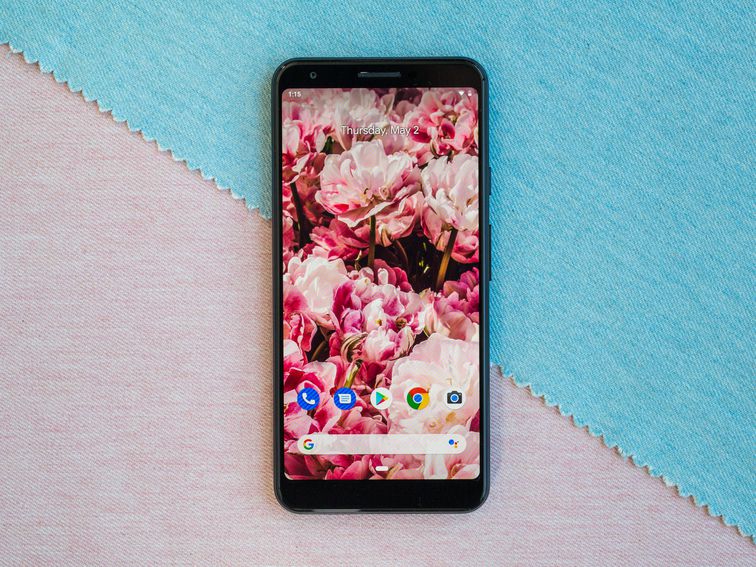 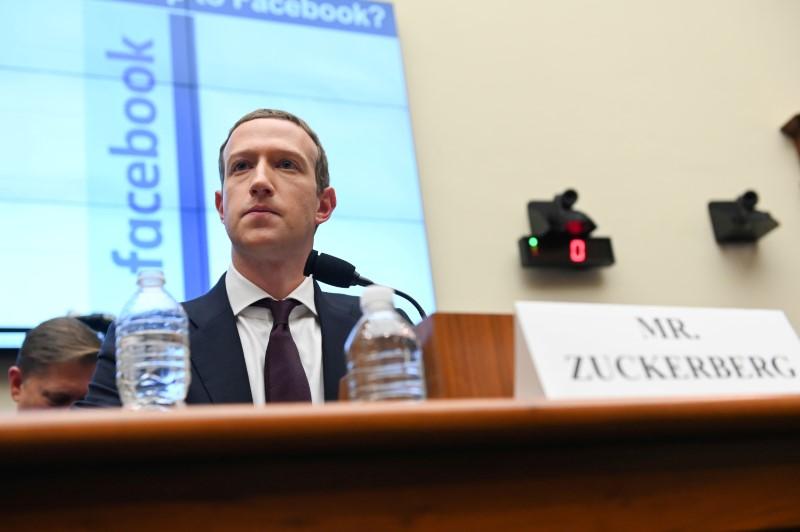 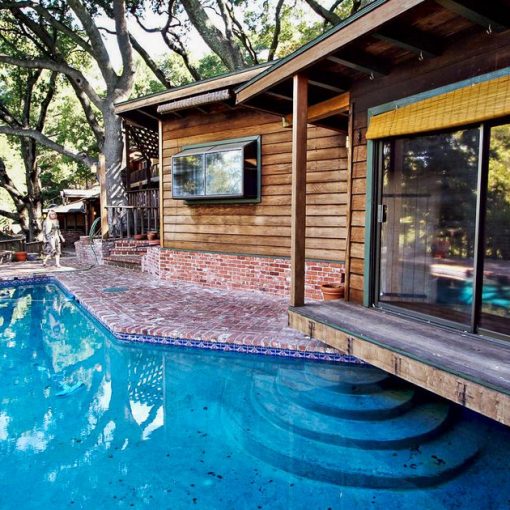