The Reds won the competition by beating Tottenham 2-0 in Madrid thanks to goals from Mohamed Salah and Divock Origi.

Celebrations appear to have gone on late into the night in the Spanish capital before the squad returned for a bus parade around the city on Sunday.

The Champions League trophy was with the squad for the bus parade with the Liverpool squad all eager to get their hands on the silverware.

But it was a member of backroom staff who looked after the trophy while the squad celebrated.

“I think Dave from security [did],” Klopp told Sky Sports.

“We had it in the coaches dressing room last night after the game so we could cuddle it a little bit but then we gave it back.”

Liverpool star Salah was pictured sleeping alongside the trophy on the flight back from Madrid.

And the Egyptian has revealed how he used a photo from last year’s final, where the Reds were beaten by Real Madrid, as inspiration.

“I looked at the picture from last year before the game,” said Salah.

“I didn’t look at the picture for a long time.

‘You can feel what you can beat you so I just looked at it one time and said, ‘OK, let’s go’.

“I was very disappointed that I got injured and went out after 30 minutes and we lost the game.

“It was something to motivate me to win this time.”

“I do [believe in fate]. Absolutely.

“Our job is more mental and you have to believe in yourself before the game.” 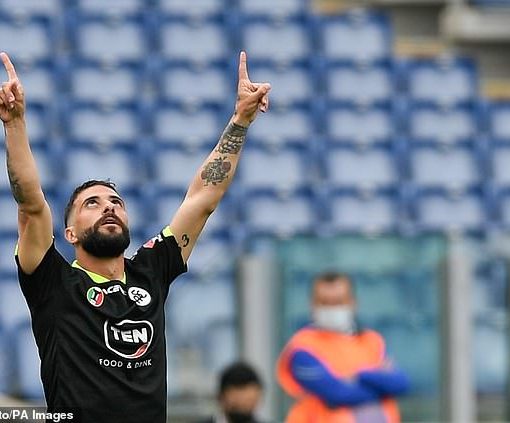 Uefa today confirmed that the 2021 Women’s European Championship in England will be rescheduled to accommodate the men’s edition, which was due […] 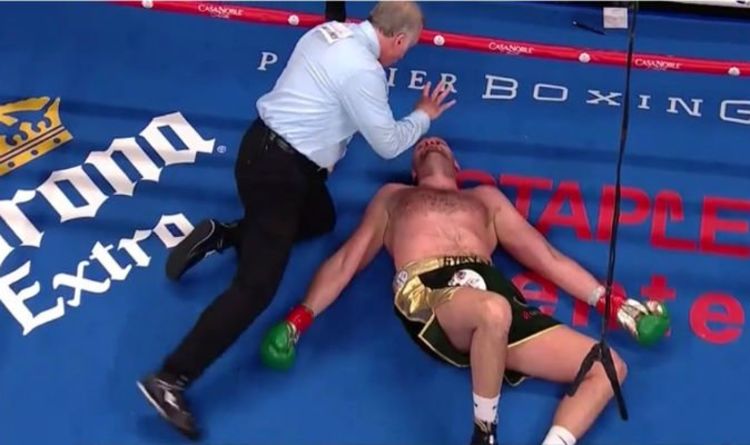 Wilder downed Fury in the ninth round of their heavyweight contest at the Staples Center in the early hours of Sunday morning. […]

THE MORE THINGS CHANGE … When all this is over, we will have learned to practise kindness and become more generous towards […]