MD Anderson Cancer Center in Houston, Texas, says it has concluded an investigation of the last of five researchers flagged by the U.S. National Institutes of Health (NIH) for potential violations of agency rules. The investigation “confirmed non-compliance with NIH and MD Anderson rules and policies, but such violations were not in our view serious or indicative of willful malfeasance,” the center said yesterday in a statement.

The institution did not recommend any “disciplinary or corrective action” because the researcher retired voluntarily before the investigation concluded, according to the center.

Last month, Science and the Houston Chronicle reported that NIH had sent letters to MD Anderson identifying five cancer center researchers, all described by the center as Asian, who NIH said might have violated agency rules on maintaining the confidentiality of peer review or disclosing foreign ties. Three of the researchers subsequently left MD Anderson. The center said it had begun termination proceedings against a fourth. The results of the fifth investigation were released yesterday and first reported by the Houston Chronicle.

NIH in Bethesda, Maryland, has said it has sent approximately 60 letters to institutions identifying specific grantees with potentially problematic foreign ties. MD Anderson, which worked closely with the Federal Bureau of Investigation on apparently related inquiries that preceded the NIH letters by at least 8 months, was the first institution publicly known to have disciplined researchers identified by NIH. Last week, Emory University in Atlanta said it had fired two researchers after inquiries from NIH; both are Chinese American. Other universities, including Baylor College of Medicine in Houston, have investigated possible violations but opted not to discipline faculty members.

The developments have raised fears that U.S.-based researchers of Chinese ethnicity are being singled out for unfair scrutiny. In Houston, the “Asian American community has been filled with rumors, confusion, and anxiety since the beginning of 2018, well before MD Anderson received the NIH letters,” says engineer Steven Pei. He is part of a group of Chinese American community organizers who are preparing to take their concerns to a meeting with MD Anderson’s president, Peter Pisters, scheduled for June. 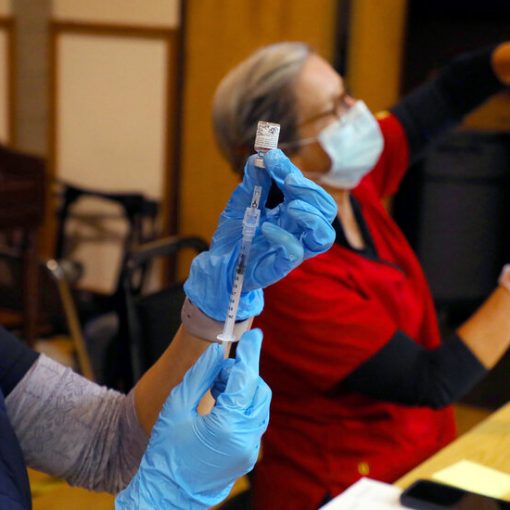 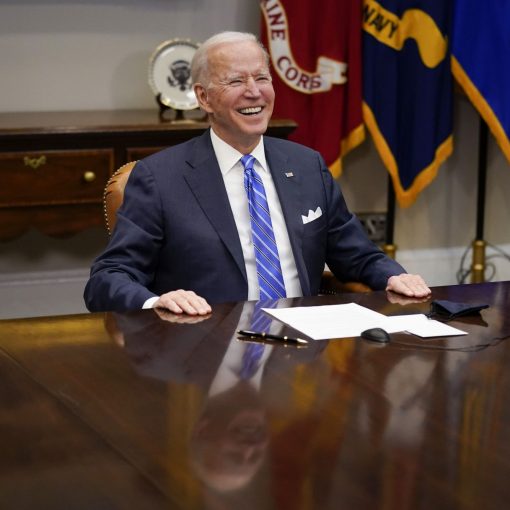 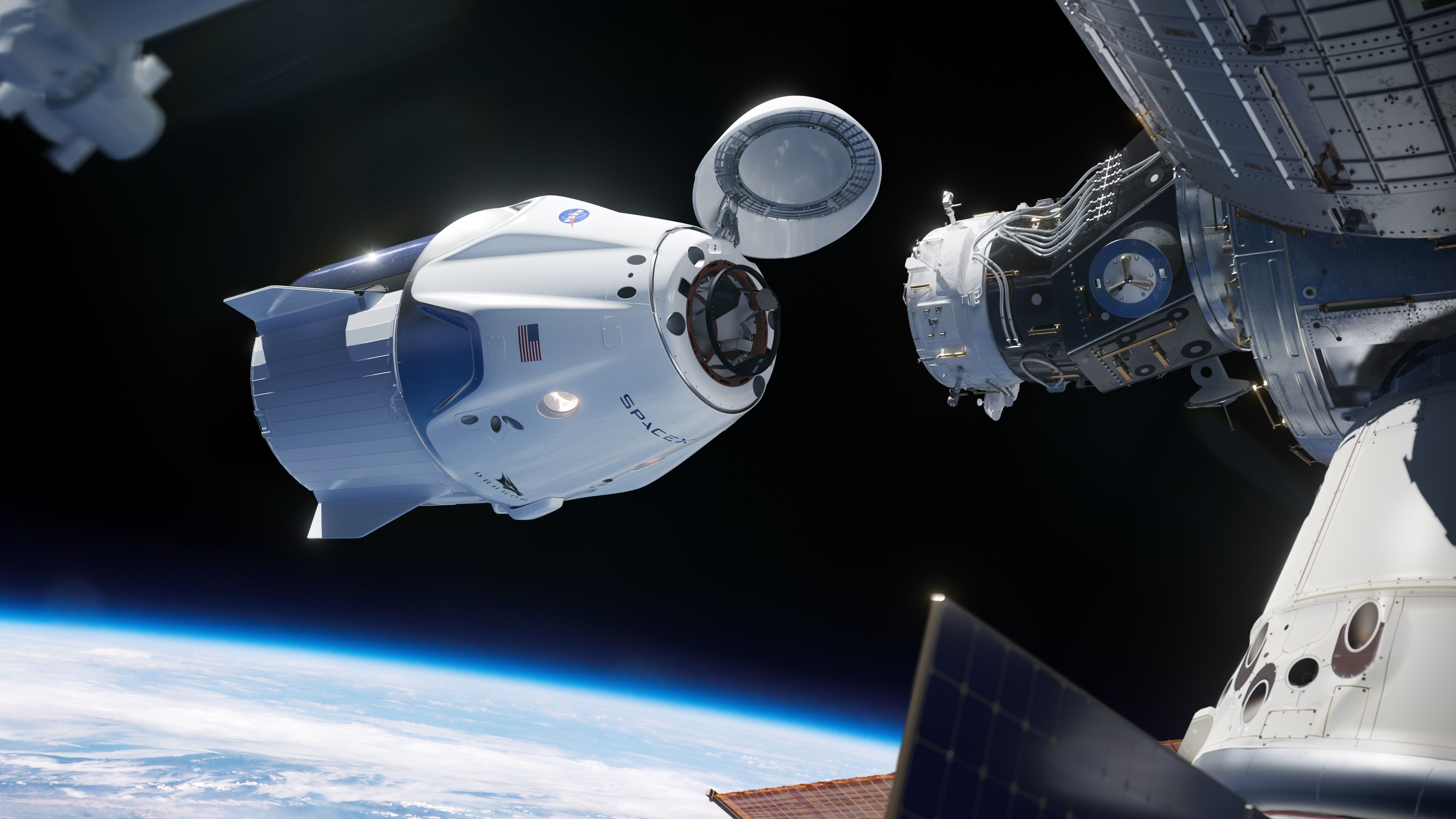