Iranian President Hassan Rouhani speaks during a meeting with a group of Iranian athletes, in Tehran, Iran, June 1, 2019. Official President website/Handout via REUTERS

DUBAI (Reuters) – President Hassan Rouhani on Saturday suggested Iran may be willing to hold talks if the United States showed it respect, but said Tehran would not be pressured into negotiations, the semi-official Fars news agency reported.

Iran and the United States have been drawn into starker confrontation in the past month, a year after Washington pulled out of a deal between Iran and global powers to curb Tehran’s nuclear program in return for lifting international sanctions.

Washington re-imposed sanctions last year and ratchetted them up in May, ordering all countries to halt imports of Iranian oil. In recent weeks it has also hinted at military confrontation, saying it was sending extra forces to the Middle East to respond to an Iranian threat.

U.S. President Donald Trump says the 2015 nuclear deal was not strong enough and he wants to force Iran to negotiate a new agreement. Some U.S. officials have spoken of the possibility of new talks.

Trump said on Monday: “It (Iran) has a chance to be a great country with the same leadership… We aren’t looking for regime change – I just want to make that clear.”

Fars news agency quoted Rouhani as saying: “We are for logic and talks if (the other side) sits respectfully at the negotiating table and follows international regulations, not if it issues an order to negotiate.”

Iran’s top authority, Supreme Leader Ayatollah Ali Khamenei, said on Wednesday Iran would not negotiate with Washington. Rouhani had previously signaled talks might be possible if sanctions were lifted.

In Saturday’s speech to a group of Iranian athletes, Rouhani noted Trump’s recent remarks and suggested they were a climb-down from statements last year that encouraged regime change in Iran.

“The same enemy which declared its aim last year to destroy the Islamic Republic of Iran today explicitly states that it does not want to do anything to (our) system,” Rouhani said. “If we remain hopeful in the war with America, we will win.” 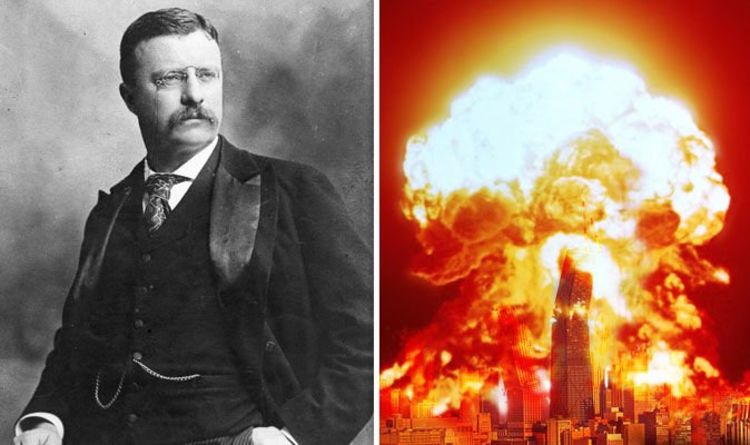 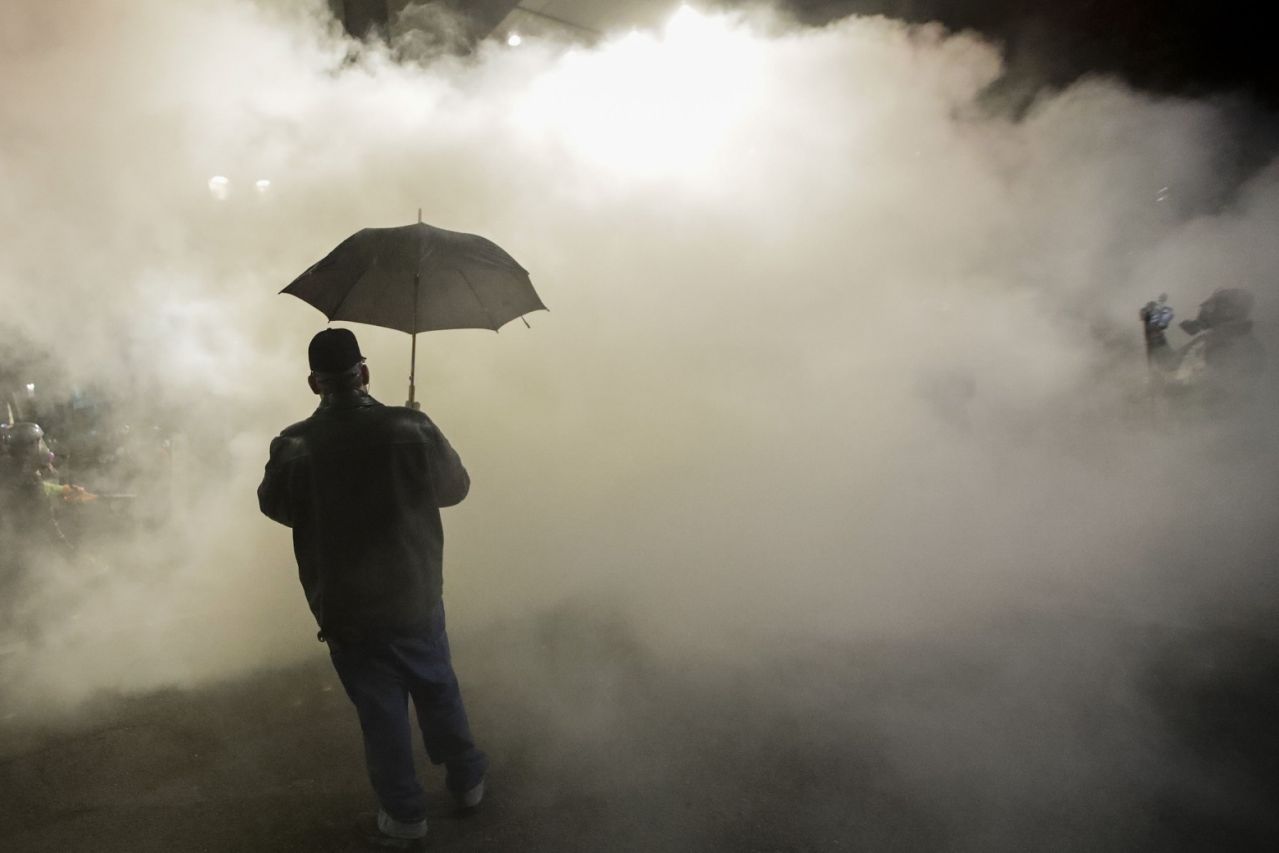 SALEM, Ore. (AP) — The presence of U.S. agents has diminished in Portland, Oregon, but city officials are still cleaning up tear […] 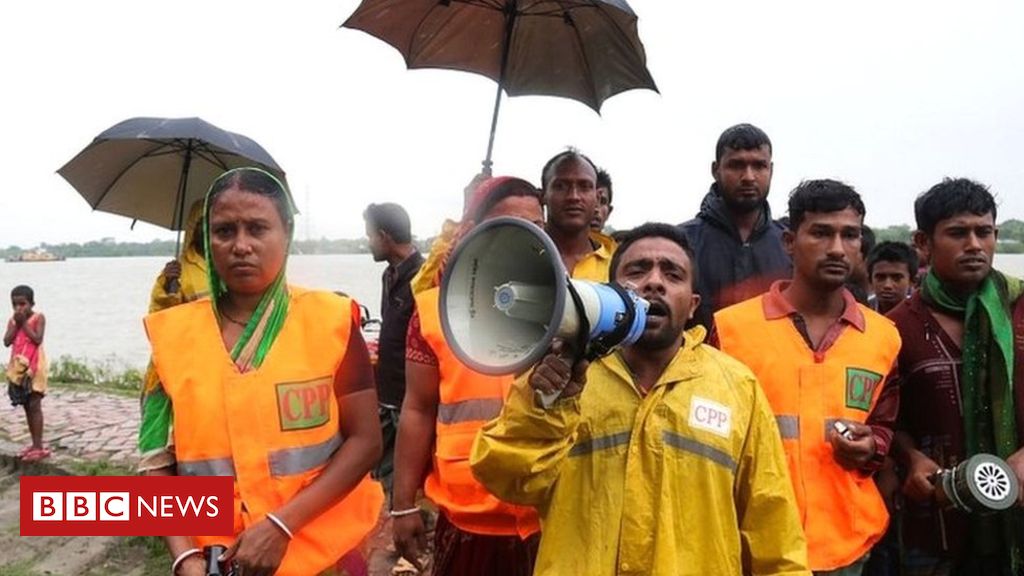 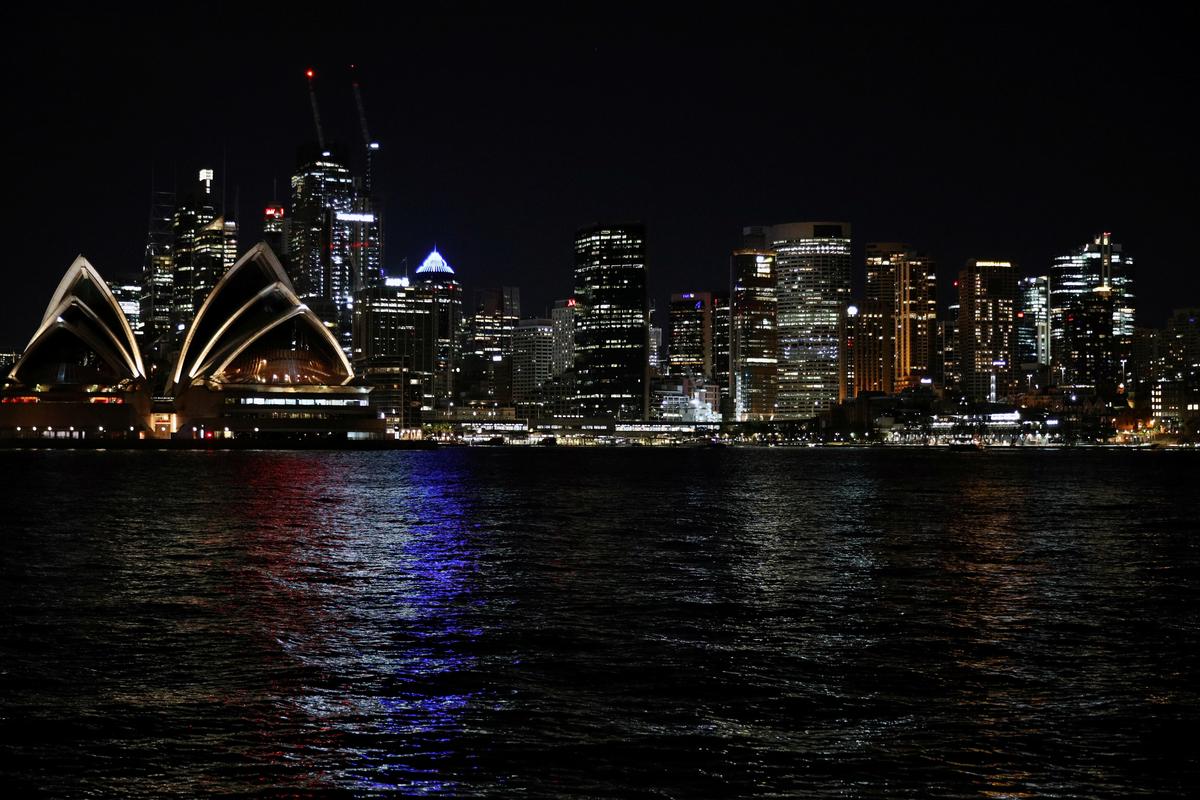