(Reuters) – Alphabet Inc’s Google on Wednesday banned apps on its app store that facilitate the sale of marijuana or related products, as part of a change to its content policy.

Developers only need to move their shopping cart option outside the app to comply with the new policy, a Google spokesperson told Reuters.

Google said it is working with many of the developers to answer any technical questions and help them implement the changes without customer disruption.

Existing apps would have 30 days post-launch to comply with the policy.

“Google’s decision is a disappointing development that only helps the illegal market thrive, but we are confident that Google, Apple and Facebook will eventually do the right thing,” a spokesperson for Eaze, a marijuana delivery app, said.

Reporting by Debroop Roy in Bengaluru; Editing by Shailesh Kuber 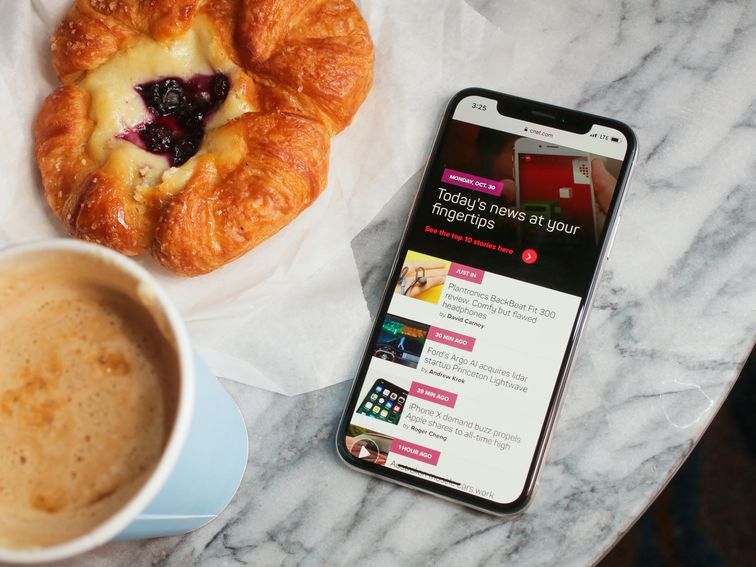 When the iPhone X first debuted in 2017, it made headlines for several reasons. It was the first iPhone to have Face […] 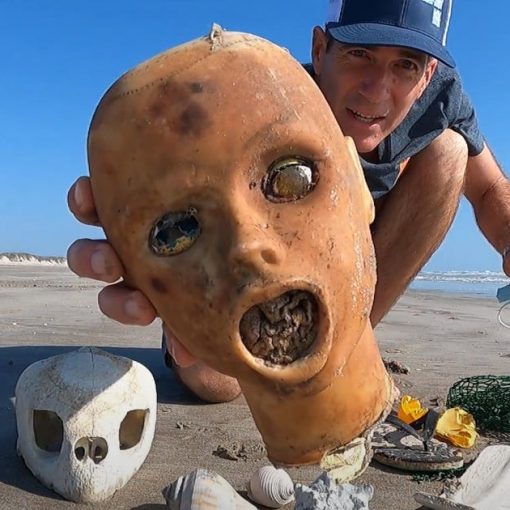 Sometimes strange sea life washes up on beaches. Sometimes Lego pieces do. Chunk of a rocket? That can happen. And if you’re […] 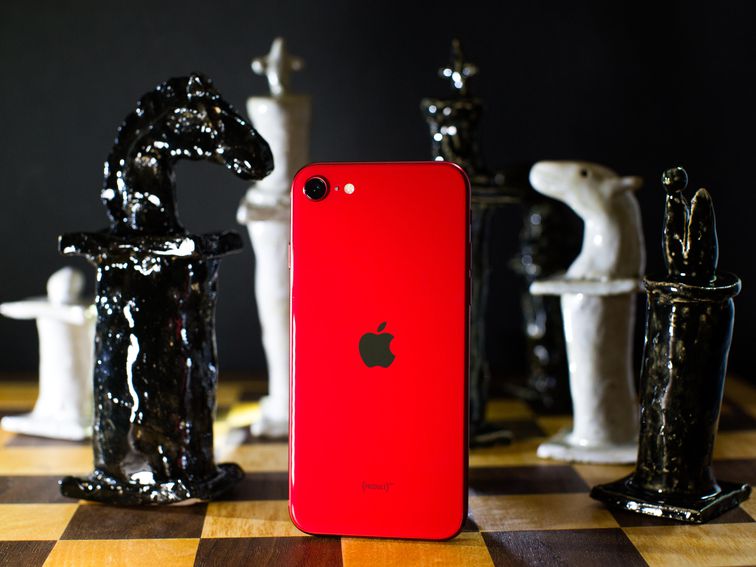 Apple’s latest iPhone SE for 2020 is a budget phone that serves as a sequel to its sleeper hit from 2016, the first iPhone SE. […] 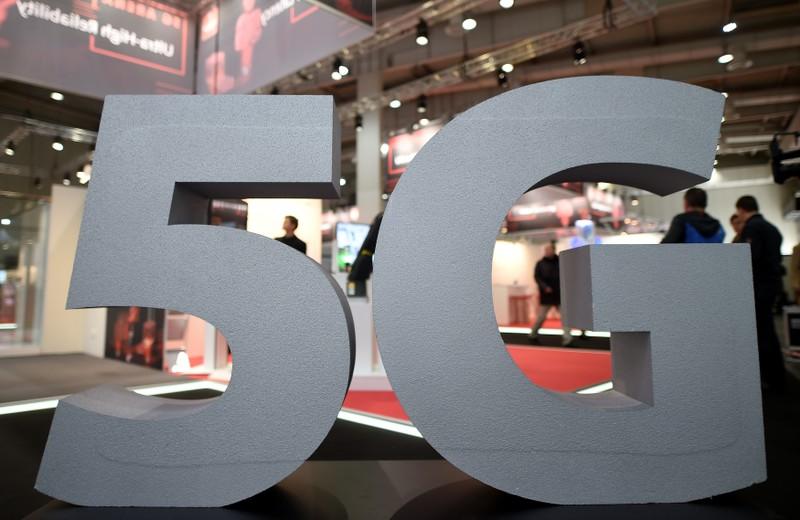