An explosion at a factory in the Russian city of Dzerzhinsk has left 38 people injured, local media report.

According to a source quoted by Interfax news agency, the factory was used to produce and store high-explosive bombs.

They add that the facility at the JSC Kristall Research Institute has now been completely destroyed.

A factory official says five people were inside at the time of the blast, and they had been safely evacuated.

Firefighters say they do not know if anyone else is still inside the building.

The city of Dzerzhinsk has declared an emergency in the areas surrounding the plant, while the Investigative Committee of Russia has launched a criminal investigation over an alleged violation of safety rules.

“The explosion occurred at 11:45 Moscow time (08:45 GMT). It shattered the windows in an area of three kilometres [around the plant], including those of the industrial facilities. A part of the city has been affected,” Dmitri Krasnov, deputy governor of the Nizhny Novgorod region, told news channel Rossiya 24.

Images posted on social media appear to show a huge mushroom cloud billowing out over the blast area.

A spokesman for the local emergency ministry told Russian news agencies that four of the 38 injured people were in a “serious condition”, but there were no deaths.

Earlier, a local health official said that most victims were suffering from “shrapnel wounds of mild and moderate severity”.

Officials said there was a “technical explosion” in one of the workshops, which caused a fire of around 100 sq m.

Last August three people died in another factory blast in Dzerzhinsk, in central Russia, which is believed to be one of the world’s most polluted cities. 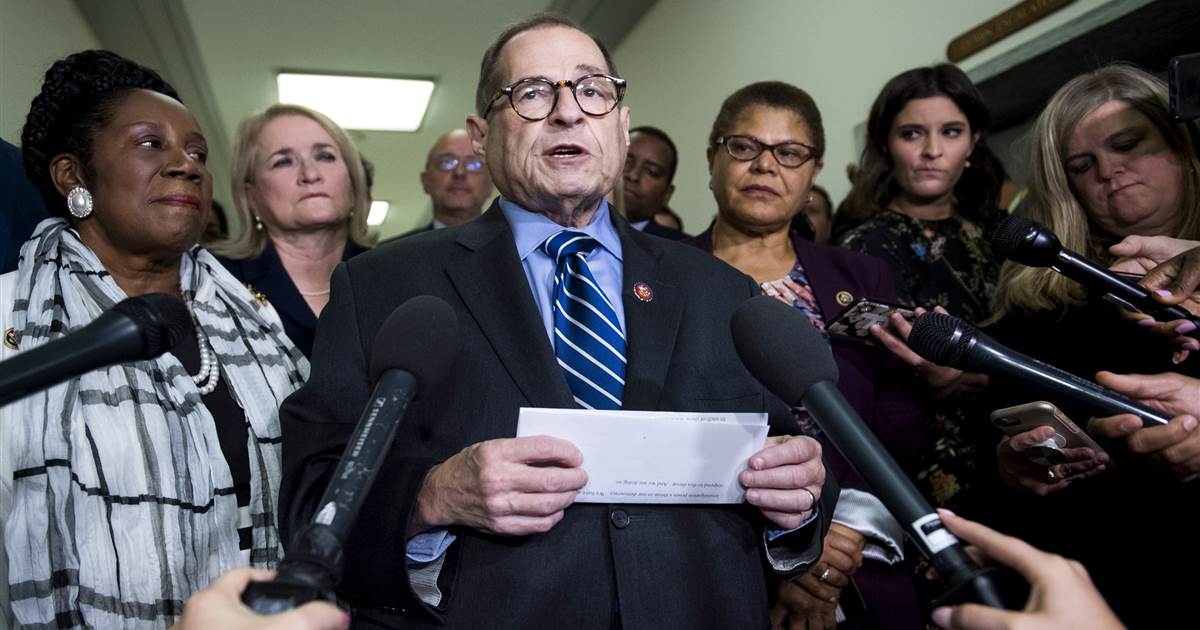 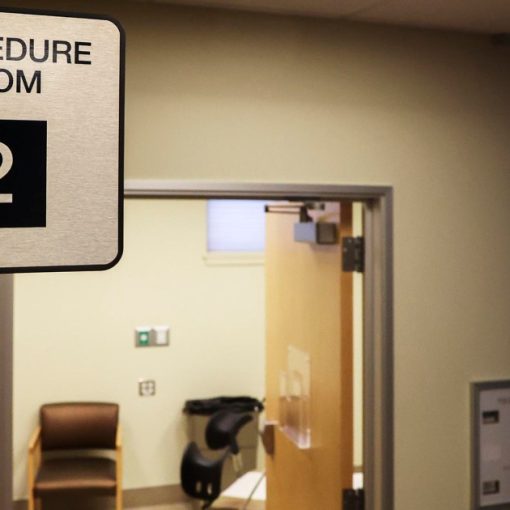