Those who complain that the U.S. government prefers to talk about the nation’s problems rather than solve them may think creating two forums to discuss science and national security is not a very constructive idea. But academic leaders say more dialogue is urgently needed on one issue now bedeviling the U.S. research community: how to best protect the country against its economic and military competitors without choking off international scientific collaborations and the free flow of people and ideas.

Responding to that concern, a bipartisan group of legislators in the U.S. House of Representatives today introduced a bill designed to promote talk that will spur action. The Securing American Science and Technology Act (SASTA) of 2019 would create a roundtable at the National Academies of Sciences, Engineering, and Medicine (NASEM) in Washington, D.C., for stakeholders to discuss the tensions between science and security, as well as an interagency working group within the White House that would tackle the same issue. Backers hope the forums will help identify practical steps universities and research funders can take to protect valuable intellectual property without stifling global cooperation.

The SASTA proposal comes as universities and researchers, particularly scientists of Asian origin working in the United States, have become increasingly alarmed by recent government actions aimed at preventing foreign governments, especially China, from unfairly reaping the fruits of federal research investments. Recently, those efforts have led two U.S. universities to oust at least five biomedical researchers who they allege failed to properly disclose ties to Chinese institutions or committed other violations. All are Asian.

The cases have led to fears of racial profiling, as well as complaints from university administrators that government rules regarding foreign ties can be vague and confusing. The best way to eliminate the uncertainty, science advocates say, is through ongoing conversations about how universities should monitor the research activities of faculty members, what types of research may require extra safeguards, and even whether some foreign interactions should be proscribed.

“The U.S. research enterprise is one of our nation’s greatest assets, which is exactly why foreign governments and individuals seek to attack and unduly influence it,” says Peter McPherson, head of the Association of Public and Land-grant Universities in Washington, D.C. “As schools work to better safeguard their research, this bill would help direct needed coordination between federal science and security offices and universities.”

The threat is real, says the bill’s lead sponsor, Representative Mikie Sherrill (D–NJ). “There are serious and legitimate concerns about academic espionage at our universities,” says Sherrill, a former federal prosecutor and Navy helicopter pilot who was elected to Congress in November 2018. “That’s why we’re proposing a unified approach to protect research without creating overlapping or contradictory federal requirements.” Representative Jim Langevin (D–RI), a chief co-sponsor of the bill, says it “will give schools the tools to defend themselves while also protecting the important academic and cultural contributions that international students bring to our country.”

Supporters are hoping that attaching the bill’s provisions to the annual policy guidance from Congress to the Department of Defense (DOD) will further improve its chances. Known as the National Defense Authorization Act (NDAA), it is one of the few pieces of legislation that traditionally makes it into law every year.

HASC is expected to take up the NDAA on 12 June. If SASTA is folded into the massive reauthorization measure, seeking ways to reconcile science and national security will automatically become part of negotiations with the Senate over whatever version of the NDAA is approved by that body. On 23 May, the Senate Armed Services Committee completed its work on a bill that did not contain any such language.

The idea for a NASEM roundtable is modeled after a long-running academies forum that brings together research leaders from industry, universities, and the government. The new bill authorizes three agencies—the National Science Foundation, DOD, and the Department of Energy—to spend $5 million over the next 5 years to support the roundtable’s activities, which would include periodic reports on ways to mitigate and manage the risk of foreign collaborations.

“The National Academies has a long history of advising the federal government on striking the right balance between fostering international collaboration on science and technology while protecting U.S. economic and national security,” says National Academy of Sciences President Marcia McNutt. “We are ready to provide a neutral forum for stakeholders to examine the issues and continue this critical dialogue.”

NASEM has already taken a step in that direction. On 10 May it hosted a 3-hour meeting where senior administrators from major federal research agencies and national laboratories aired their concerns and their desire for better coordination of government policies to protect the U.S. research enterprise. The meeting was convened by Deputy Secretary of State John Sullivan, and participants included Kelvin Droegemeier, director of the White House Office of Science and Technology Policy (OSTP).

Divvying up the workload

The issue was already on Droegemeier’s radar. On 6 May, he announced the creation of a new “joint committee” on academic engagement within the National Science and Technology Council (NSTC), which coordinates federal research activities. Its membership draws from two standing committees, one on science and one on science and technology (S&T) enterprise; “protecting American research assets” is one of its four focuses.

However, each of these standing NSTC committees already has its own portfolio. The science committee oversees research initiatives spanning the natural, food, and agricultural sciences, whereas the panel on the S&T enterprise was created in 2018 to carry out a White House directive to improve research efficiency.

The new joint NSTC committee is also tackling three other issues that have long plagued the research community. One is the excessive regulation of federally funded research. The second is scientific misconduct and other questionable research practices. The third is a hostile work environment, including sexual harassment and barriers to the entry and retention of women and minorities. Since joining OSTP in January, Droegemeier has repeatedly listed those four topics as priorities for his office and promised to make progress on each one.

Federal lawmakers believe the issue of foreign ties is sufficiently important to warrant its own group within NSTC. They are also concerned that the topic will get lost among the welter of issues Droegemeier wants the joint committee to ponder.

SASTA’s sponsors “are supportive of efforts at OSTP to take on the issue of protecting American research assets,” Sherrill says. “This bill reflects how Congress thinks those efforts should be organized to address it.” 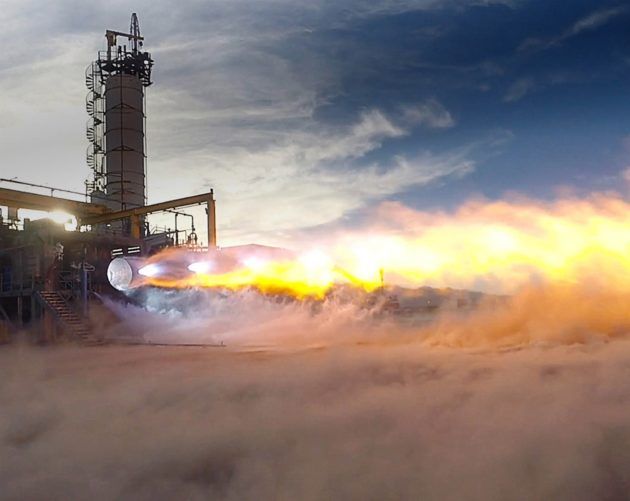 Astronomers have looked at the way a black hole ‘rings’ like a bell to test a prediction of Einstein’s general relativity. Turns […] 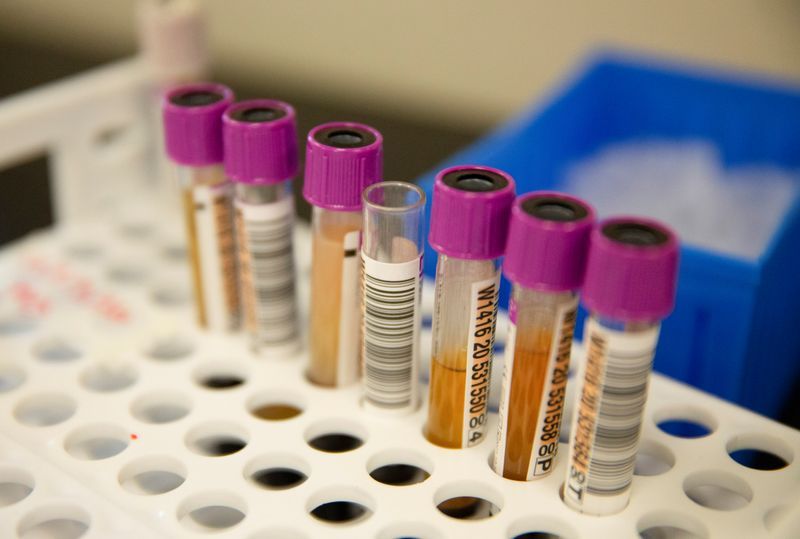