This article is part of the Guardian’s 2019 Women’s World Cup Experts’ Network, a cooperation between some of the best media organisations from the 24 countries who have qualified for France. theguardian.com is running previews from two countries each day in the run-up to the tournament kicking off on 7 June.

Le Azzurre qualified for the World Cup for the first time in 20 years and managed to do so only seven months after the men’s team failed to qualify for Russia 2018. The achievement could start a new era for women’s football in Italy. Last March, Juventus Women played for the first time at the club’s Allianz Stadium against second-placed Fiorentina in front of a crowd of 39,027. The previous record attendance for a women’s club match in the country was set in 2008, when Bardolino and Frankfurt played in front of 14,000 spectators. Sky Sports in Italy has secured (non-exclusive) rights to broadcast the World Cup and players such as Sara Gama, Barbara Bonansea and Cristiana Girelli are becoming increasingly popular with football fans.

Italy won their qualifying group and conceded only four goals in eight games, with two of those coming in the final game against Belgium when they had already qualified. That defensive solidity will be one of the team’s key strengths in France too, despite the loss of the central defender Cecilia Salvai because of an anterior cruciate ligament injury. The team is well organised and has talented players but it lacks physical presence in some areas of the pitch.

“Our players started to train six times per week only at the age of 20-22,” the coach, Milena Bertolini, says. Bertolini has a few players in the squad who have played abroad – such as the captain Gama, who has had two seasons with PSG, the defender Elena Linari, who has just won La Liga with Atlético Madrid, and the striker Ilaria Mauro and goalkeeper Laura Giuliani, who have spent several years in Germany – but a major concern is that several of the players have not played a lot of international football.

Bertolini maintains that Le Azzurre should be “humble and carefree”. She started the training camp very early on, in the second week of May, to help her players get to grips with the way she wants to play. The coach likes to mix things up and use different formations and Italy can play in a 4-3-3 or a 4-4-2, thanks to versatile midfielders such as Bonansea, Valentina Cernoia, Aurora Galli and Manuela Giugliano. Bonansea, probably the best player in the squad, can operate as a midfielder or as a left or right winger. Bertolini’s dilemma is which combination to pick up front in France. Girelli, Valentina Giacinti, Mauro and Daniela Sabatino all have different qualities and complement each other in different ways with one apparent paradox: Giacinti, the 2018 and 2019 Serie A top scorer, often starts on the bench.

Milena Bertolini was appointed in August 2017, replacing the Italian football legend Antonio Cabrini, who had been in charge for five years. A 52-year-old former central defender, Bertolini began working as a physical trainer and assistant before coaching women’s teams in Verona, Reggio Emilia and Brescia. “I don’t care about formations, but I do care about concepts,” she says. In recent interviews, she has mentioned Zdenek Zeman and Pep Guardiola as her role models for their attacking style of football and Carlo Ancelotti as an example for his ability to communicate with his players.

Barbara Bonansea, who will turn 28 the day before the game against Jamaica, plays with Juventus as a winger or midfielder. She won the Serie A and Coppa Italia double in 2019 while studying economics at the University of Turin. An Instagrammer with 80,000 followers, she likes to play the guitar and is a fan of Dan Brown’s books. Fifa.com once described her as “ being able to balletically slalom past opponents on grass like Alberto Tomba did poles on snow”.

In March 2018, the Italy and Juventus captain Sara Gama was – along with Naomi Osaka, Amelia Earhart, Frida Kahlo and others – made into a doll as part of the Barbie #MoreRoleModels campaign.

A brief history of women’s football in Italy

The first Italian women’s team was created in Milan in the 1930s. Women’s football saw another spike again at the end of the second world war, when two teams were founded in Trieste, but a women’s federation was not founded until 1968 (Federazione Italiana Calcio Femminile). In the same year, Genoa won a first national championship, beating nine other teams to the title. A female footballers’ association was founded in 1980, however women’s football only became truly popular in the 1980s. Italy won the bronze medal at the 1984 and the 1987 European Championships and were runners-up in the 1993 and 1997 editions. The best result in a World Cup came in 1991, when Le Azzurre reached the quarter-finals in China, losing to Norway. Those were the years in which Carolina Morace, the most famous Italian women’s footballer ever, was in her prime. Morace scored more than 100 goals for the national team and was the first woman to ever train with a men’s team, Viterbese, in Serie C1. A lot has happened since then and the top men’s teams are now required to have a women’s team and the 2018-19 Serie A campaign was the first to be organised by Figc, the Italian Football Federation.

Which player is going to surprise everyone at the World Cup?

Cristiana Girelli, Juventus’s No 10, seems ready to impress at the highest level. In the World Cup qualifiers, she scored in both games against Belgium and in the home win over Portugal, confirming her position as the most important player in Italy’s frontline. Puma chose her as an ambassador for their new boots and she headed their marketing campaign in February this year. Last November she was targeted by some (male) Fiorentina fans who shouted insults towards her during a game but she spoke very eloquently about it afterwards and won plaudits for standing up to the “imbeciles”, as she called them.

What is the realistic aim for Italy in France and why?

Italy have a clear goal: to reach the knockout stage for the first time since 1991. Le Azzurre hope to surprise Australia and Brazil, the toughest opponents in Group C, and are aware that they will have to win against Jamaica, 53rd in the Fifa world rankings, to achieve this target. 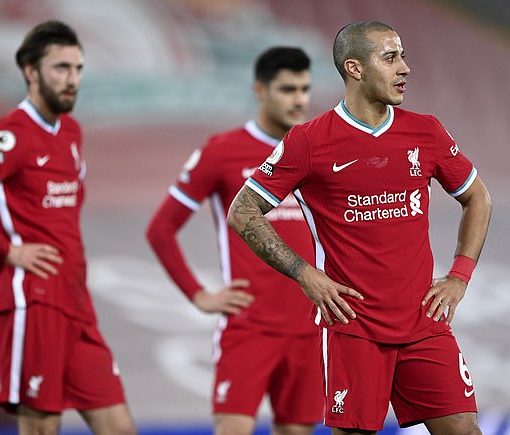 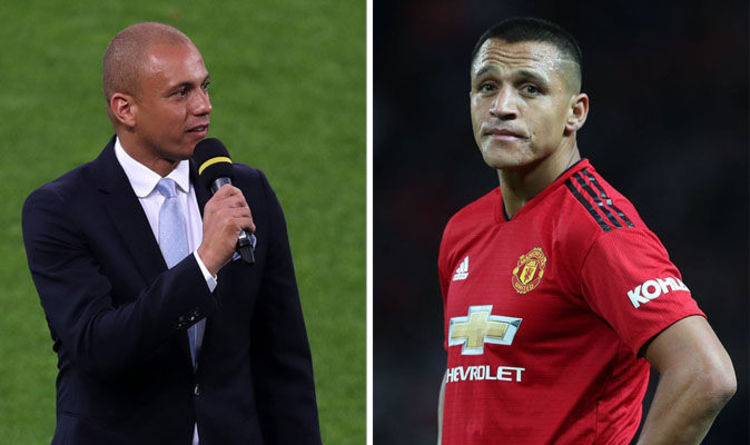 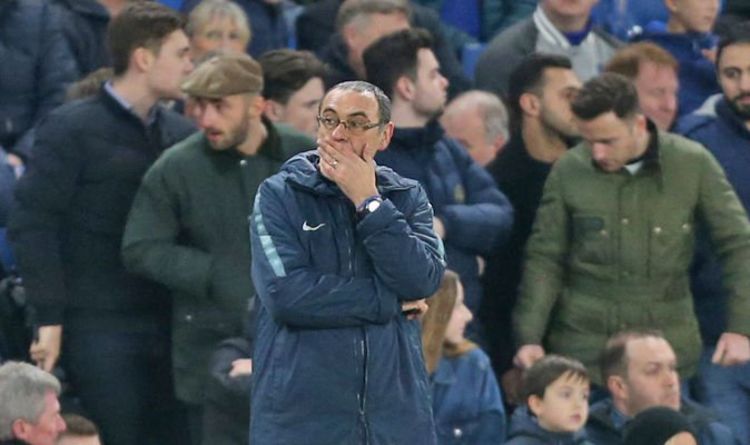 The Chelsea fans turned on Sarri during the game, booing his substitutions and singing “f*** Sarri-ball”. Chelsea play Malmo in the second […]