Visitors pose as they view ‘Jeff Wayne’s The War of The Worlds: The Immersive Experience’ attraction, based on the book by HG Wells, in London, Britain, May 30 2019. REUTERS/Toby Melville

LONDON (Reuters) – Twenty-first-century Londoners will be transported back to the late 19th century of H.G. Wells’ “The War of the Worlds” to join a fight for survival after a Martian invasion in an interactive experience featuring theater and virtual reality and holograms.

“The War of the Worlds: The Immersive Experience”, which opens in London on Friday, is based on composer Jeff Wayne’s multi-million selling double-album musical version of the Victorian novel that has terrified generations.

Participants witness the invasion on Horsell Common in Surrey, south of London, experience the march of the fighting machines to the capital, and flee the invasion on the River Thames, in scenes that intersperse virtual reality with live-action characters from the novel.

Wayne, who released his musical version in 1978, said the new show was “multi-sensory experience” that deployed hi-tech virtual reality and traditional elements of theater such as special effects.

“When you add it all up, it’s a reinvention of my original double album and the arena tours,” he said in an interview. “I hope it fits in with 40 years of work on it.”

Wayne said he had written some new music for the interactive experience to complement the original score which includes hit single “Forever Autumn”. 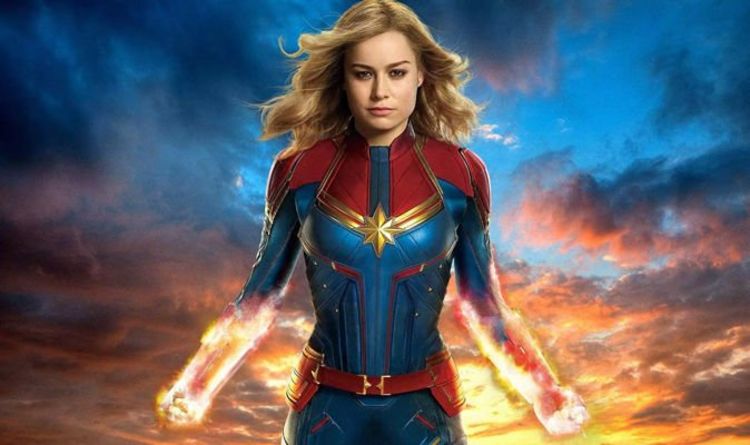 Marvel fans are one of the most vocal fanbases out there, tied with the liked of Star Wars fans. With each new […] 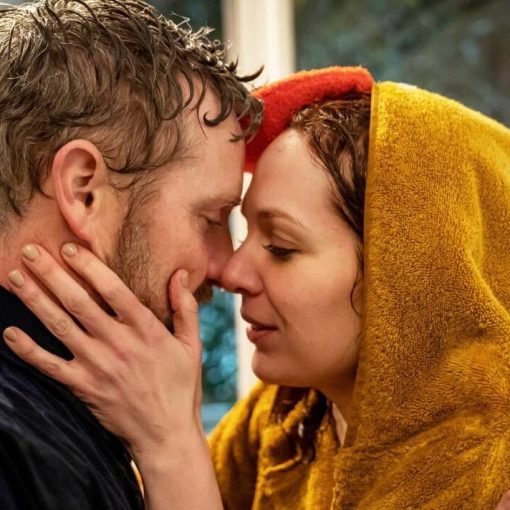 Spreadsheet stars IT Crowd’s Katherine Parkinson in the lead role of Lauren, a divorced mum-of-two who is looking for countless flings without any […] 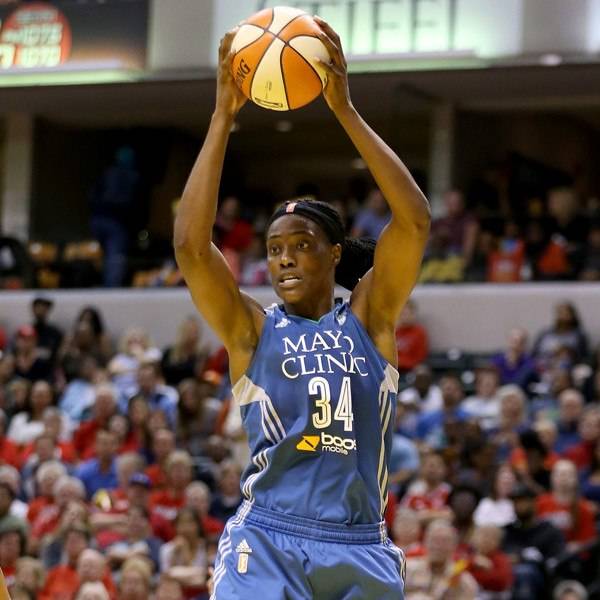 Get ready sports fans, because the 2018 ESPYS are coming in hot! This year’s ESPYS airs on Wednesday, July 18 so mark […] 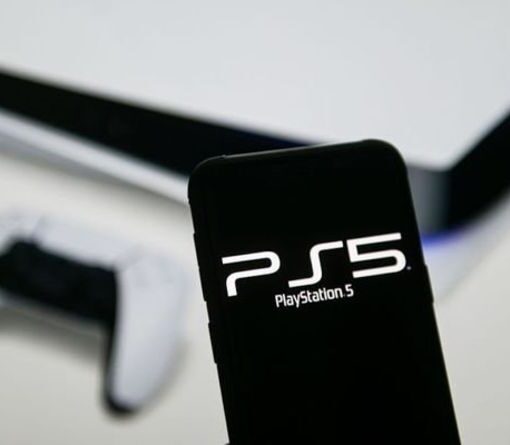 Unsurprisingly, the PS5 has been hard to come by in January 2022. Sony pulled out all the stops to deliver PlayStation 5 […]