Forget the over-the-top gunslinging action of Blood and Truth, this month’s true PSVR must-have game is something altogether calmer and more serene.

Everybody’s Golf VR is a scaled down virtual reality spinoff of the popular PlayStation franchise, complete with three courses, a driving range and putting green.

It’s a relaxing game with beautiful scenery and pitch perfect gameplay – once you get past the uncharacteristic learning curve.

An ideal fit for PSVR, Everybody’s Golf swaps your golf club for a PlayStation Move controller, as you swing through 54 holes in pursuit of your best score.

Cartoon visuals aside, it’s one of the most authentic virtual golfing experiences yet, providing the same physical feedback as Wii Sports Resort, but with a far greater sense of immersion.

Whether you’re hooking the ball into the rough or dinking it out of a bunker, video game golf has never felt so much like the real thing – but only when you conquer those early calibration issues.

Initial rounds will almost certainly be spent adjusting the camera and recalibrating the Move controller to try and get the system to register your swing.

Fortunately the calibration issues are by no means insurmountable – especially if you have a large play area – so don’t be put off by the potentially finicky opening phases.

These calibration issues tie in to the fact that Everybody’s Golf isn’t anywhere near as accessible as its forebears.

It’s not that the game has suddenly become more complex – far from it – it’s just that you’ll need to be more precise in order to succeed.

Beginner clubs that are a bit more forgiving certainly make things easier, but Everybody’s Golf VR is generally much more a game of technique and skill.

With only three courses to choose from, this actually works in the game’s favour, because it will take much longer to master the game and feel like a pro.

The bad news, however, is that there are too few game modes to test you, and not enough in the way of unlockables.

Gone are the tournaments and one-on-one grudge matches in favour of solo rounds and global leaderboards. Once you’ve unlocked all three courses, caddies, clubs and costumes, there’s not much incentive to keep on playing, bar climbing the leaderboards.

While there may be a lack of courses, it helps that the ones included are pleasing on the eye, whisking players off to the forest, beach and even a dinosaur island!

Each course is brimming with colour and character, while customisable caddies – who accompany you and offer advice – are there to provide some extra personality.

I just wish they would shut up when you’re lining up a putt!

It all adds to a game that may be short of content, but hits a hole in one in every other way. 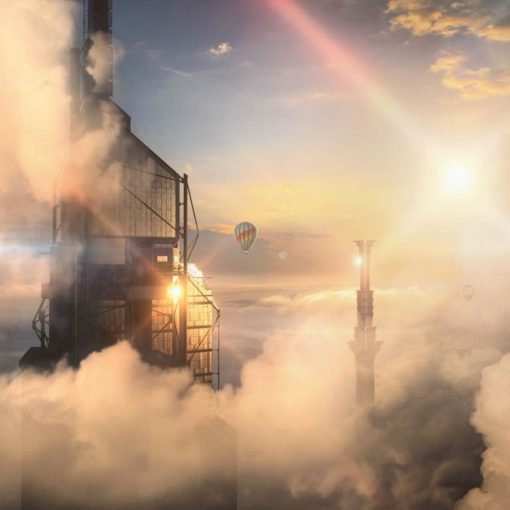 There are two speedrunners who are on top of the world right now, and by that I mean literally the Hitman 3 […] 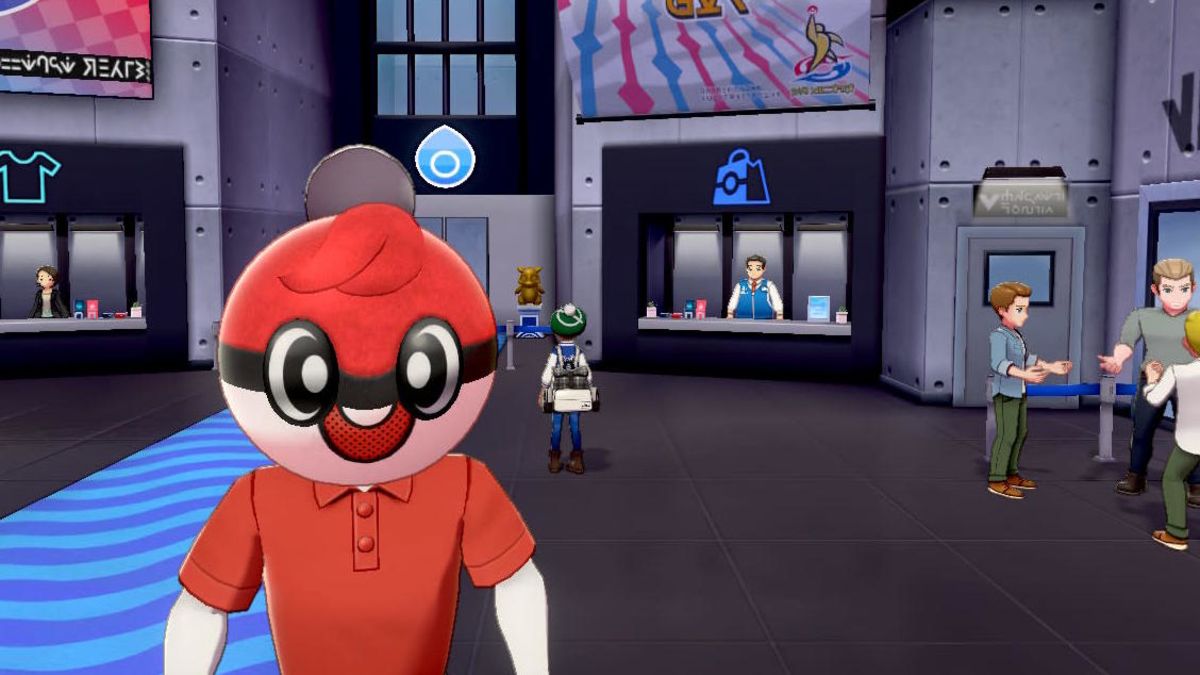 Among all the controversy that’s arisen around Pokémon Sword and Shield, one new feature has stuck out to me as particularly egregious: […] 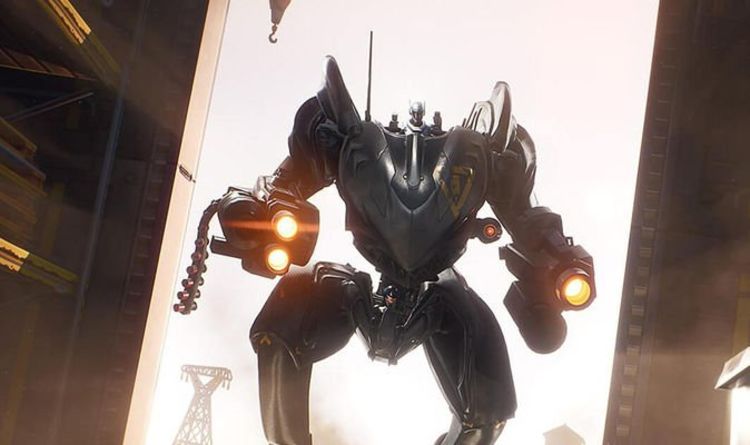 Fortnite has been given a fresh update to tackle the BRUTE mech problem. Fortnite Season 10 hasn’t been well received by Battle […] 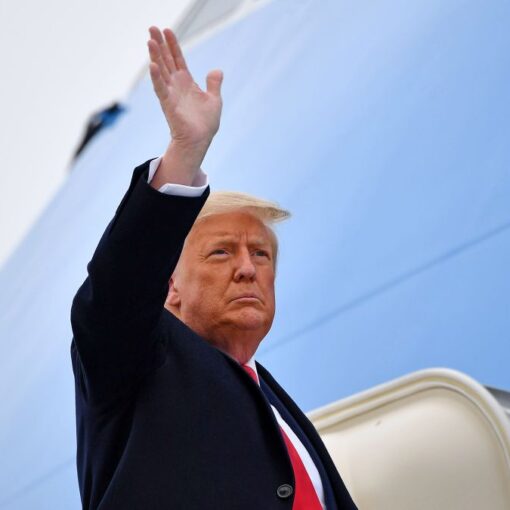