(Reuters) – A lack of funding and sponsorship has forced San Diego to give up the first World Beach Games set for later this year, leaving the Association of National Olympic Committees (ANOC) to quickly find a new host.

With no government contributions or guarantees and not enough sponsorship, San Diego organizers were left with no choice but to surrender the inaugural Games set to run from Oct. 10-15, a source close to the operation, who did not want to be named, told Reuters on Thursday.

The ANOC indicated in a statement on Thursday that funding issues were a priority, saying the new host would have the necessary financial guarantees.

“The Games will take place in 2019 and ANOC is currently in discussion with a number of cities that have the financial guarantees necessary and a proven track record to host a world-class event,” said the ANOC in a statement.

The ANOC did not say when a new host city would be announced.

This is the latest setback for the troubled World Beach Games, a project conceived by Kuwaiti ANOC President Sheikh Ahmad Al-Fahad Al-Sabah.

In a unanimous vote, San Diego was awarded the Games in 2015 and they were originally due to be staged in 2017.

They were later moved to 2019 in order to give National Olympic Committees (NOCs) and international federations time to prepare athletes for the event.

The World Beach Games, which were to be held on a single consolidated site at Mission Beach, were expected to attract close to 1,300 athletes from 70 countries for a six-day competition in 16 different disciplines from surfing to waterskiing and skateboarding.

Just before half-time in Copenhagen on Tuesday night Conor Coady could be heard shouting “Don’t get bored!” at his England teammates as […] 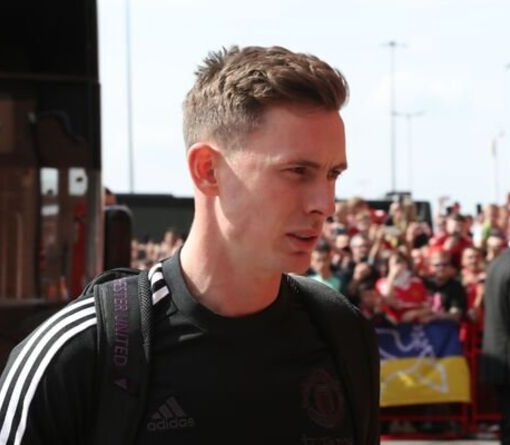 An approach from Newcastle was turned down and the Magpies will reportedly re-enter the race for Henderson in the summer. The oil-rich […] 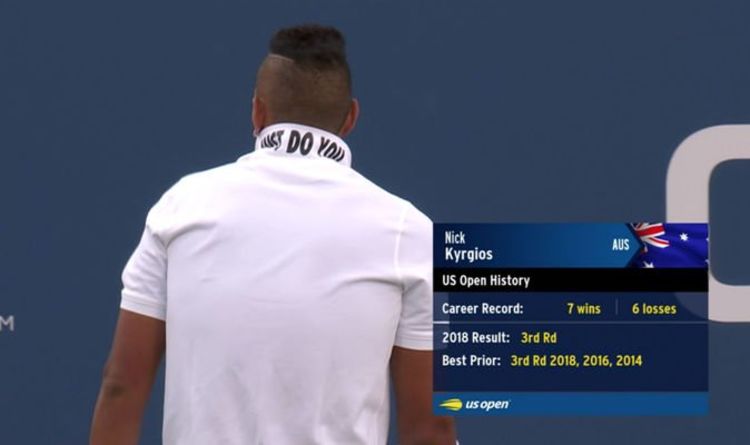 Kyrgios has already got himself in trouble at the US Open for calling the ATP ‘pretty corrupt’. But he strode onto Grandstand […] 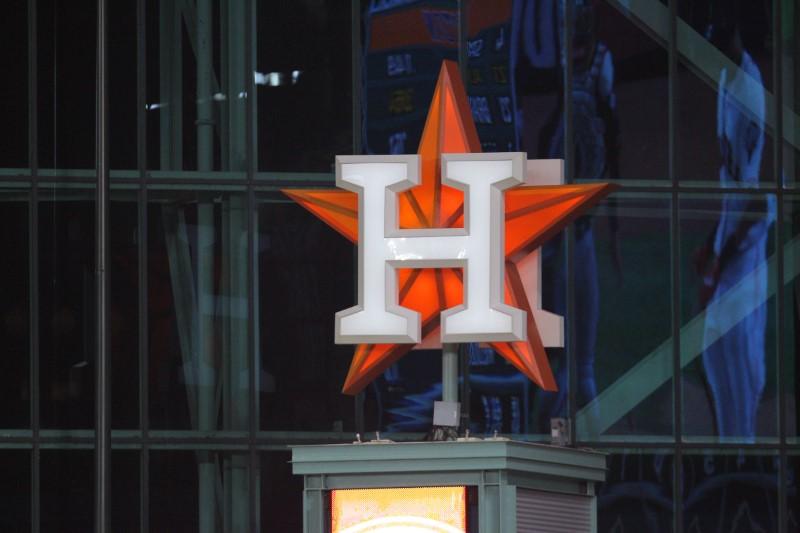 As Major League Baseball continues to investigate the scandal involving the Houston Astros, commissioner Rob Manfred feels confident that they’re the only […]