The Warriors, going for their third consecutive NBA title, welcome back DeMarcus Cousins from injury but there are still question marks over whether Kevin Durant will come back during the Finals.

They’ve had a long break since sweeping the Portland Trail Blazers in the Conference Finals.

The Toronto Raptors meanwhile are in uncharted territory, having never played in the NBA Finals before.

Kawhi Leonard has been sensational for the Raptors and emotions ran high following their Conference Finals win over the Milwaukee Bucks, but they’re focussed on causing an upset against Golden State.

It promises to be a thrilling start to the NBA Finals. Find out how to watch it live.

Sky Sports are the exclusive rights holders for NBA in the UK.

And Sky Sports have live coverage of the Raptors vs Warriors game, starting at 2am BST on Friday.

Sky Sports are the exclusive rights holders for NBA in the UK and they have live coverage of throughout the Finals.

This means that all the coverage can be followed live on your desktop or laptop via the Sky Go app, which if you’re an existing customer, is also available on iOS and Android smartphone and tablet devices. 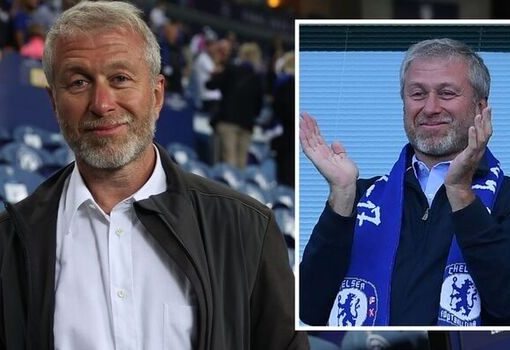 Abramovich puts Chelsea up for sale: All you need to know Roman Abramovich has confirmed that Chelsea are up for sale in […]

ANOTHER ONE OF THOSE DAYS Shortbread McFiver woke up at 2.59pm on Thursday afternoon. “Oof och ooyah ma heed!” the Fiver’s increasingly […]

They’re used to dealing with floods at New Road but on Friday the famous old ground was hit by a hurricane. It […]