Jack P. Shepherd, 31, has been starring as David Platt on the ITV soap since 2000 but the star now has a new project to focus on.

The actor has teamed up with two of his Coronation Street co-stars, Colson Smith, 20, (plays Craig Tinker) and Ben Price, 47, (Nick Tilsley) on a new podcast, Sofa Cinema Club.

The trio’s first episode was released today, with the three of them telling their fans they will be talking about films and educating each other on different genres.

Jack uploaded a graphic of the three of them sitting down on sofas to promote the podcast on Instagram which he captioned: “We’re pleased to announce our podcast, @sofacinemaclub.

“The trailer is out now, 1st episode released on Thursday on @spotify and @itunes we think they’re funny, interesting, and educational. But you can decide.”

The first film up for discussion was Hannah Montana: The Movie, but Jack didn’t seem too happy about the decision.

He said on the podcast: “When we first heard we had to sit through and watch Hannah Montana, we weren’t best pleased.”

On their first episode, the trio had a special guest with them, co-star, Peter Gunn, who plays Brian Packham in Coronation Street.

Jack and his pals revealed Peter had a starring role in the Miley Cyrus fronted movie.

Peter played Oswald Granger, who was out to get her alter-ego Hannah Montana and prove she was actually another person, Miley.

The Coronation Street star admitted he didn’t know who Miley was when he first took on the part.

He recalled: “I can remember asking my eight-year-old son, ‘Have you heard of this Miley Cyrus?'”

Peter said it took a long time for him to grasp the enormity of the film and major stars he was involved in.

He said: “We’re in Nashville, which is her home town, and I’m thinking yeah she’s a Nashville girl, so she’s going to be popular.

“But then the first week I’m there, in the evening I’m in the hotel room and put the television on and there’s a discussion about what Miley’s done that day.

“I thought why are they discussing that? Because they did every day.”

“I’m thinking, ‘Flipping hell, she is big isn’t she?’ And then you realise as we’re going around wherever we go, she has security, people just go absolutely berserk.”

Meanwhile, Jack’s character David will have a major role in Coronation Street tonight.

Will David take the fall for it? 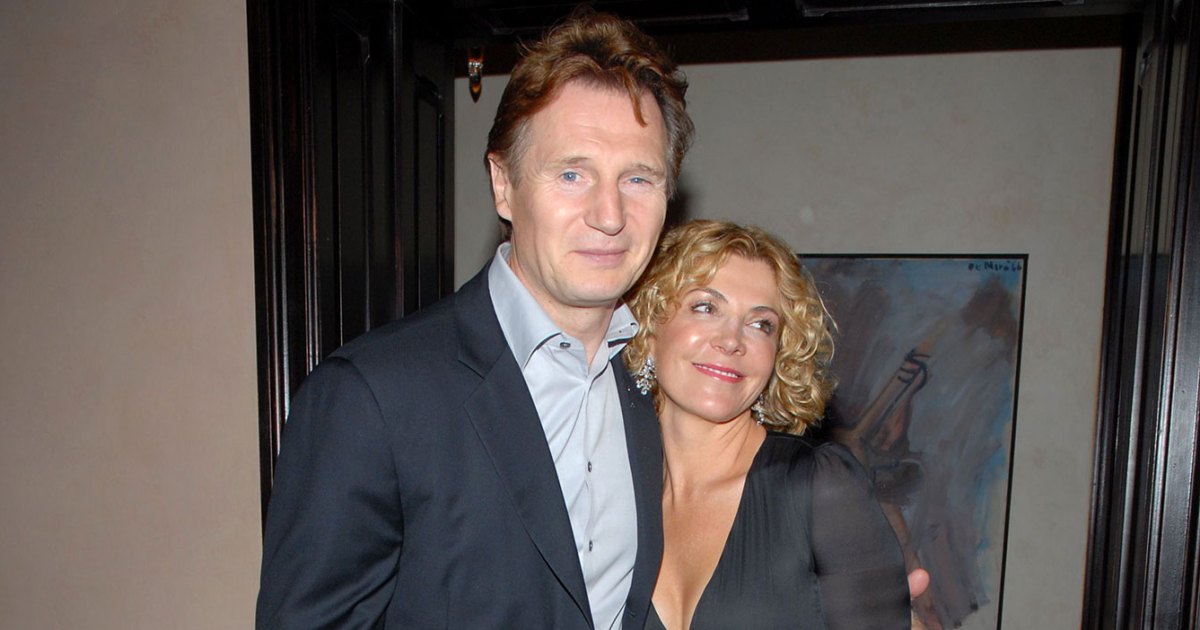 The love of a lifetime. Liam Neeson and Natasha Richardson’s relationship was something right out of a movie — and although Richardson […] 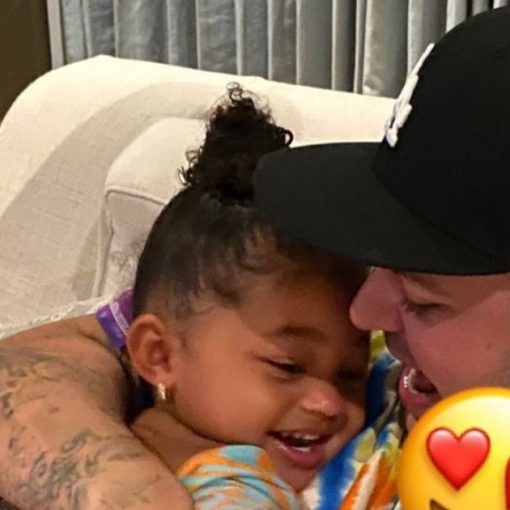 Best uncle around! Rob Kardashian made a rare appearance on social media as he gave Kylie Jenner‘s daughter, Stormi, a special shout-out […] 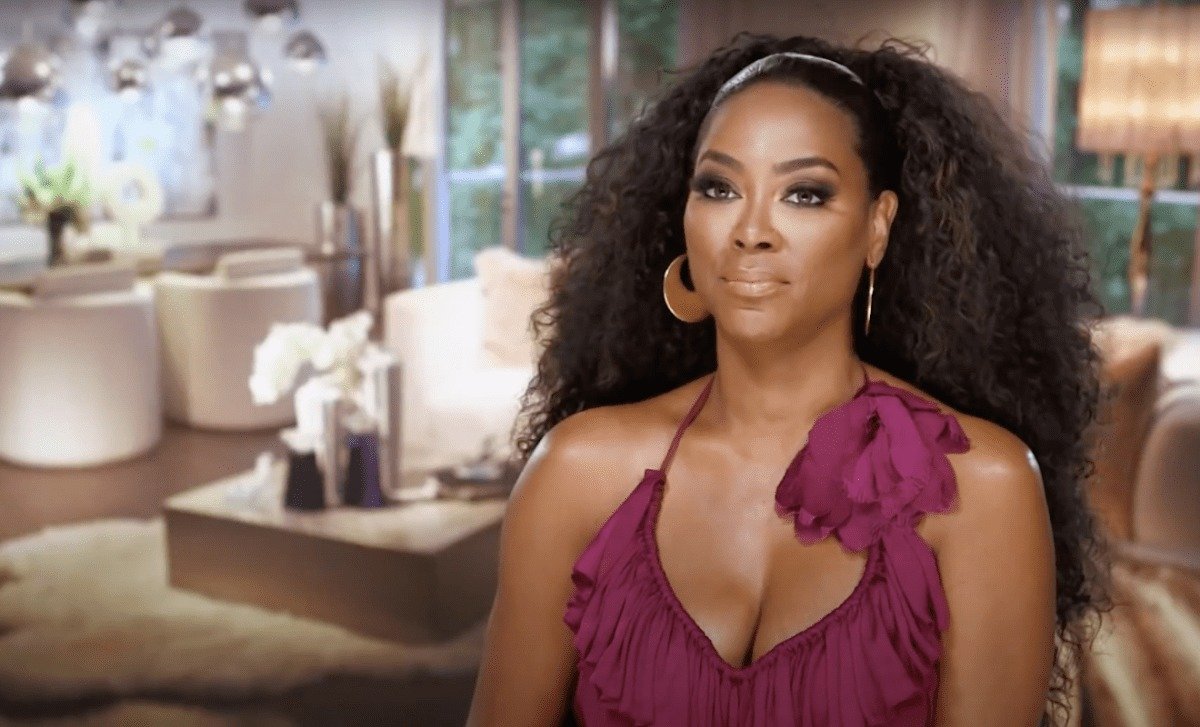 Kenya Moore shared a photo on her social media account just after the RHOA Virtual Reunion part 2. She captioned it with […] 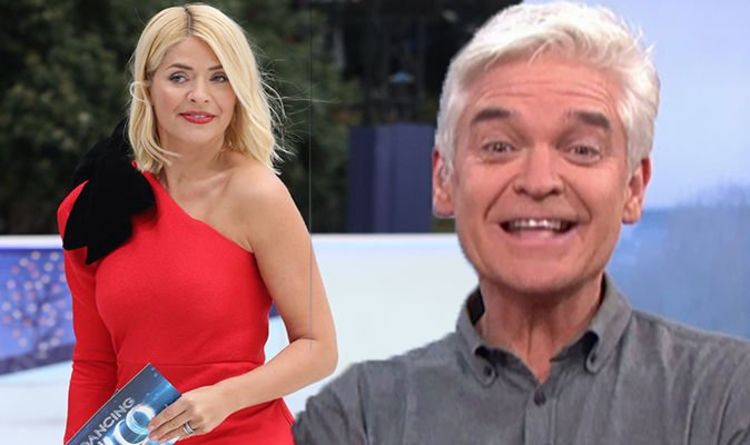 Holly Willoughby and Phillip Schofield have hosted This Morning together since 2009, and now he has revealed all on the Christmas gift […]