PARIS (Reuters) – If Naomi Osaka is going to win a third successive Grand Slam title she seems determined to do it the hard way.

For the second time in three days the 21-year-old Japanese found herself in deep trouble at the French Open on Thursday, but once again displayed true grit to claw out a victory, this time beating Victoria Azarenka 4-6 7-5 6-3.

Against Anna Karolina Schmiedlova in the first round on Tuesday she lost the first set 6-0, winning only nine points, and later said she had been a bundle of nerves.

She lost the opening four games against Azarenka but this time it was less to do with her own mistakes and more to do with the fact Azarenka was playing tennis reminiscent of that which took her to two Australian Open titles and to world number one.

World number 43 Azarenka, on the way back up after her career was put on hold to have a baby in 2016, could not miss.

Osaka finally stemmed the flow with an ace to get on the scoreboard in the fifth game and from that point on the Court Suzanne Lenglen crowd were treated to a superb contest.

“The first set I got rolled,” she said. “I made a little bit of a comeback in the end of the first set, but technically, she kind of killed me in the first set, and I just kept trying to find a way to stay positive and, like, jump around.”

Azarenka, who disposed of 2017 French Open champion Jelena Ostapenko in round one, found herself pegged back to 5-4 as Osaka upped the power and depth in her groundstrokes but she held firm to take the opening set.

Osaka began the day on 15-match winning streak in Grand Slams having won last year’s U.S. Open and followed that up by wining the Australian Open.

But when she failed to break serve from 0-40 in the fourth game of the second set and Azarenka promptly punished her by breaking in the following game with a superbly constructed point finished with a deft volley, the run looked in peril.

Great champions often play best with their backs to the wall and Osaka responded to stave off another break point at 2-4 before holding serve with a screaming forehand crosscourt.

Suddenly it was Azarenka feeling the strain and she dropped serve with a double-fault to level the set at 4-4.

Osaka piled on the pressure when Azarenka served at 5-6 but squandered three set points before finally leveling the match with backhand winner pummeled on the line.

Azarenka threw everything at Osaka in the opening game of the decider as she tried to wrestle back the initiative, carving out three break points, but she could not convert any of them.

Osaka ripped a forehand winner to break for 3-1 and quickly moved 5-1 ahead as Azarenka finally began to wilt.

There was still some anxiety as Azarenka pulled back to 3-5 and had a point to close to within a game but Osaka kept her nerve to finish the job.

She will next face Katerina Siniakova hoping for a less problematic route into the fourth round for the first time.

“I know that my game is there. Very, very close,” she said. “I believe I didn’t take some of my chances, but I felt that the margin of opportunity was very little for both of us today.” 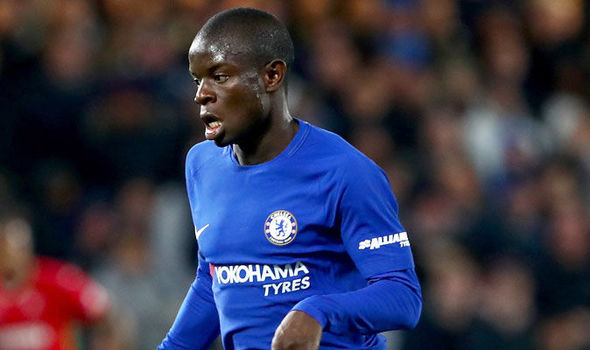 Thousands of retired Black professional football players, their families and supporters are demanding an end to the controversial use of “race-norming” to […]