We bet you didn’t know these facts about Shailene Woodley.

The 27-year-old actress revealed some interesting anecdotes about her lifestyle while playing “Woodley Have Done It?” on Thursday’s episode of The Ellen DeGeneres Show.

To play the game, Ellen DeGeneres read a series of rumors about the Big Little Lies star. After the talk-show host guessed whether the statements were true or false, Woodley revealed whether she had actually done those things.

For instance, she confirmed she once lived in an RV for two months and slept in Walmart parking lots. She also verified she eats clay and uses sesame oil to whiten her teeth.

Of course, there were some rumors that were completely false. For instance, she debunked the myth that she once used fire to cut her hair for her role in The Fault in Our Stars.

“That’s a little too dangerous,” she said.

However, the most shocking revelation for DeGeneres was the fact that Woodley doesn’t floss her teeth.

“You brush for a long time and then you do the oil and then, like, you’re going to floss too?” Woodley said.

Stunned, DeGeneres then gave her a lecture on incorporating floss into her oral health routine.

“What is wrong with you? Shailene!” the host said.

Watch the video to see Woodley play the game.

This wasn’t the first time The Descendants star had shared some surprising tidbits about her life. To see these and more examples, check out the gallery below.

No Time for TV

Despite getting her start in the medium as The O.C.’s original Kaitlin Cooper before taking us inside The Secret Life of the American Teenager and earning an Emmy nomination for her work on HBO’s Big Little Lies, Shailene has no interest in either watching or even owning a television set. “I technically don’t have a home anywhere, so I supposed there’s no TV to put in that home. But I haven’t had a TV since I moved out of my parent’ house at 18,” she told E! News’ Jason Kennedy on the red carpet at the 2017 Emmy Awards. “All my friends who watch TV, I just ask them when they have time to…I’m a reader, so I always read a book instead of turning on my TV.”

No Tech in General

Though she is, indeed, holding an iPhone in the photo above, Shailene has gone on record as being rather anti-technology across the board. “I’m not a big technology person. I don’t even have a smartphone,” she told The Daily Beast in 2014. “I don’t even have a cell phone! And if I were to have one, it would be a flip-phone.”

No Shortcuts in the Kitchen

That anti-tech attitude? It extends into the kitchen, as she told BlackBook in 2011. “I was 14, and my grandma is a naturopath, and she took my blood—she does live blood and cell analysis,” she explained. “She was like, ‘You should probably eat more vegetables, and microwaves are not great for you.’ And so I started doing research, and I haven’t used a microwave since.”

Yeah, you read that right. In 2015, in a BTS video for her Nylon cover shoot, Shailene copped to having munched down on some insects in the past. “I’ve eaten ants and that was great,” she said. “And June bugs, that was great. I think the future of food is in insects, so we’ll see what happens.”

Despite most nutritionists and physicians not recommending it, Shailene also eats clay, as she revealed to Into the Gloss in 2014. “For example, clay is one of the best things you can put in your body. One of my friends was making a clay toothpaste that you swallow instead of spit out,” she explained. “But I first heard about the benefits of eating clay from a taxi driver. He was African and was saying that, where he’s from, the women eat clay when they’re pregnant. Seriously—ask your taxi drivers where they are from and about their customs. You will learn a lot.”

Straight From the Source

When it comes to her drinking water, Shailene gives a hard pass to the bottled stuff. “I think everything about my lifestyle is fairly alternative. I gather my own spring water from mountains every month,” she told Flaunt in 2013. And that ethos carries over to her food, as well. “I go to a farm to get my food… I make my own cheese and forage wild foods and identify wild plants. It’s an entire lifestyle.” she added.

“I would rather actually kill my meat than buy it in plastic wrap,” she told BlackBook. “I don’t buy meat from Whole Foods, I order it direct from a farm. I mean, I’m like extremist.”

Photograph by Victor Demarchelier, courtesy of The EDIT, NET-A-PORTER.com

No designer duds for this girl. At least, not unless they’ve been previously owned. “Kitson? Yeah, that’ll never happen. I exclusively buy used clothes,” she told The Hollywood Reporter in 2014.”I’m going to be a citizen of this planet, and I’m going to do my responsibility and live in stride with nature instead of constantly fighting against her.”

She Once Lived in an RV

During her guest appearance on The Ellen DeGeneres Show, the actress confirmed she once lived in an RV for two months and slept in Walmart parking lots.

Shailene’s interest in dreams has led her to cross paths with an herb known as mugwort. “You can burn a little before bed or sleep on a mugwort pillow. It’s found in all parts of America, East Coast and West—anytime you see weeds growing through cracks in a parking lot, there’s probably mugwort. You can harvest it yourself, dry it, bundle it, and burn it like sage,” she told Harper’s Bazaar in 2014. “Specifically, mugwort is associated with lucid dreaming, which I’ve experienced a few times. I’m no expert, but when I’ve tried it, I’ve used a technique where you fall asleep while knocking on a wall. Something about that keeps your brain awake while your body goes to sleep, inducing that great moment when you realize, Wow, I’m conscious of the fact that I’m dreaming.”

An Affinity for Oil

Shailene swears by the power of oil pulling, which stems from traditional Ayurvedic medicine, despite there not being much evidence to it being a health benefit. “I love a natural way to heal. You can do something called ‘oil pulling’ where you swish coconut or sesame oil in your mouth when you wake up and spit it out,” she told Into the Gloss. “It’s amazing! It really makes your teeth whiter, because the plaque on your teeth is not water soluble, it’s fat-soluble. So the lipids have to dissolve in fats, which is why oil works in your mouth. I prefer sesame oil, but they’re both good.”

Sun Where the Sun Don’t Shine

Another alternative method to healing that Shailene likes to employ is giving her “vagina a little vitamin D,” as she explained to Into the Gloss. “I was reading an article written by an herbalist I studied about yeast infections and other genital issues. She said there’s nothing better than vitamin D,” she said. “If you’re feeling depleted, go in the sun for an hour and see how much energy you get. Or, if you live in a place that has heavy winters, when the sun finally comes out, spread your legs and get some sunshine.” 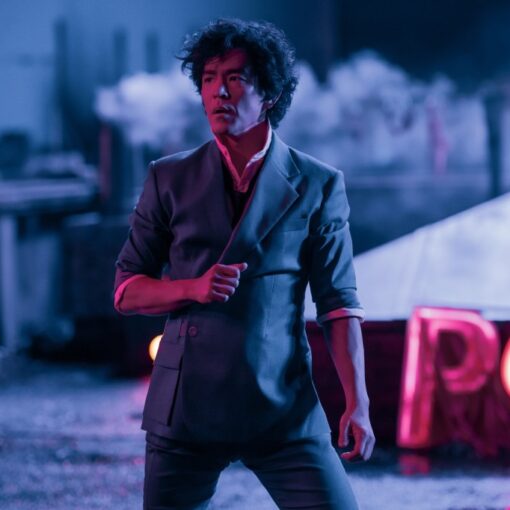 Remaking a masterpiece is always a losing proposition. And 1998’s “Cowboy Bebop” stands as maybe the most revered piece of anime this […]

He recently said of his return: “Well, coming back was absolutely fantastic because I did think I was going to be coming […] 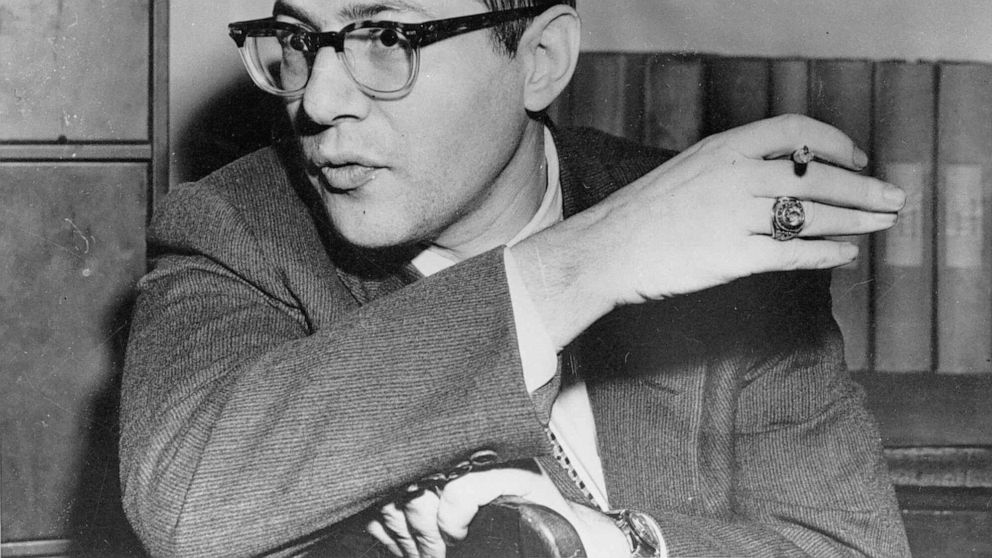 NEW YORK — Herbert Stempel, a fall guy and whistleblower of early television whose confession to deliberately losing on a 1950s quiz […] 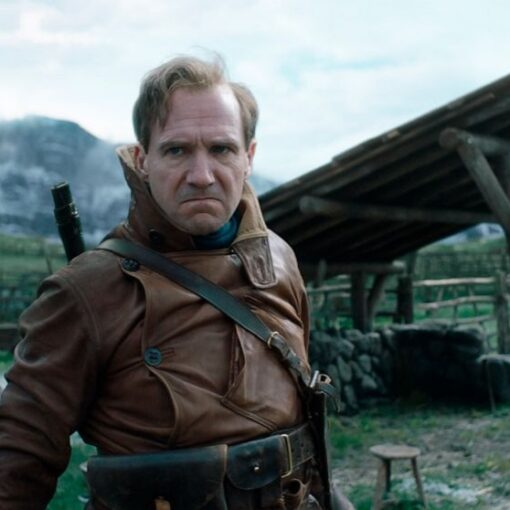 Matthew Vaughn returns to his Kingsman series with a World War I-set prequel, “The King’s Man,” in which Ralph Fiennes plays the […]