5G has finally arrived in the UK and EE is the first network to be offering turbocharged speeds to customers.

Last week the provider held an event in London attended by Express.co.uk where it unveiled a range of tantalising details about its new network.

5G is braced to dramatically improve the internet speed of smartphones.

This not only means videos, images and websites will be able to load faster, but it should also mean lower latency when gaming too.

EE has not discussed the exact speeds customers will receive, but 5G as a technology has been tipped to be capable of delivering internet faster than one gigabit-per-second.

To put that in some context, back in July last year Ofcom stated the average speed of UK broadband was 46.2Mbps.

During the announcement last week, EE revealed it anticipates customers could experience a speed boost from 100Mbps to 150Mbps in busy network areas if they move from 4G to 5G.

Speaking at the time, Marc Allera, CEO of BT’s Consumer division, said: “This is the start of the UK’s 5G journey and great news for our customers that want and need the best connections.

“We’ve started with 5G in some of the busiest parts of the UK, the widest range of 5G devices in the UK, and plans that give customers the best mobile connection and great benefits.

“We’re upgrading more than 100 sites to 5G every month from today to connect more places to what 5G can enable.”

EE has turned on its 5G network today and anyone in the cities of London, Cardiff, Edinburgh, Belfast, Birmingham and Manchester will be able to take advantage.

The UK network has declared it will expand coverage areas rapidly after the initial launch.

Because your current phone does not house a modem that supports 5G, those that want to harness faster speeds will need a new device.

Out of the quartet, the OnePlus 7 Pro 5G is the only one you can pick up right now.

EE has a range of plans for the new Android handset, the cheapest of which comes in at £59 per month on a 24-month contract.

This plan comes with two of EE’s new swappable benefits that allow customers to essentially tailor a contract to better suit their needs.

The OnePlus 7 Pro deal in question also comes with 10GB of data in addition to unlimited minutes and texts.

An upfront phone cost of £170 is also required.

Plans for the OnePlus 7 Pro rise to as high as £79 per month if users want a whopping 120GB of data.

It is also worth noting EE is also offering SIM only 5G plans that start from £32 per month for 30GB of data. 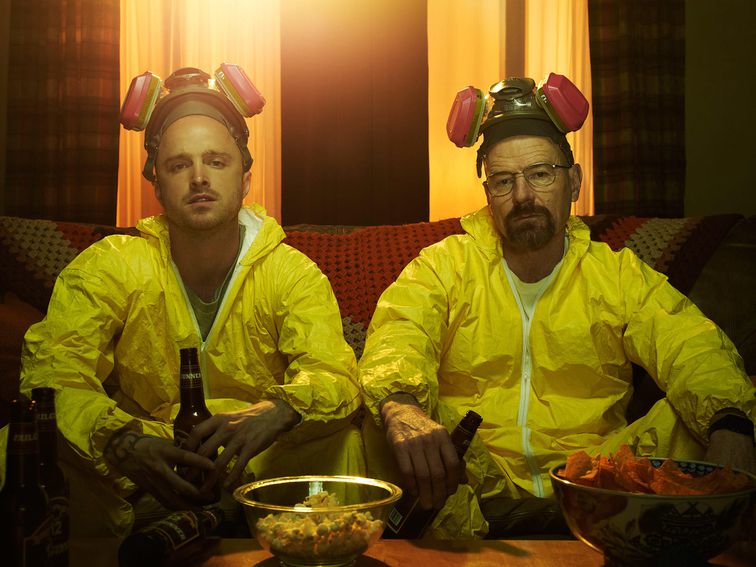 The adventures of the hapless Jesse Pinkman will continue in Netflix’s El Camino: A Breaking Bad Movie, and now we have more […] 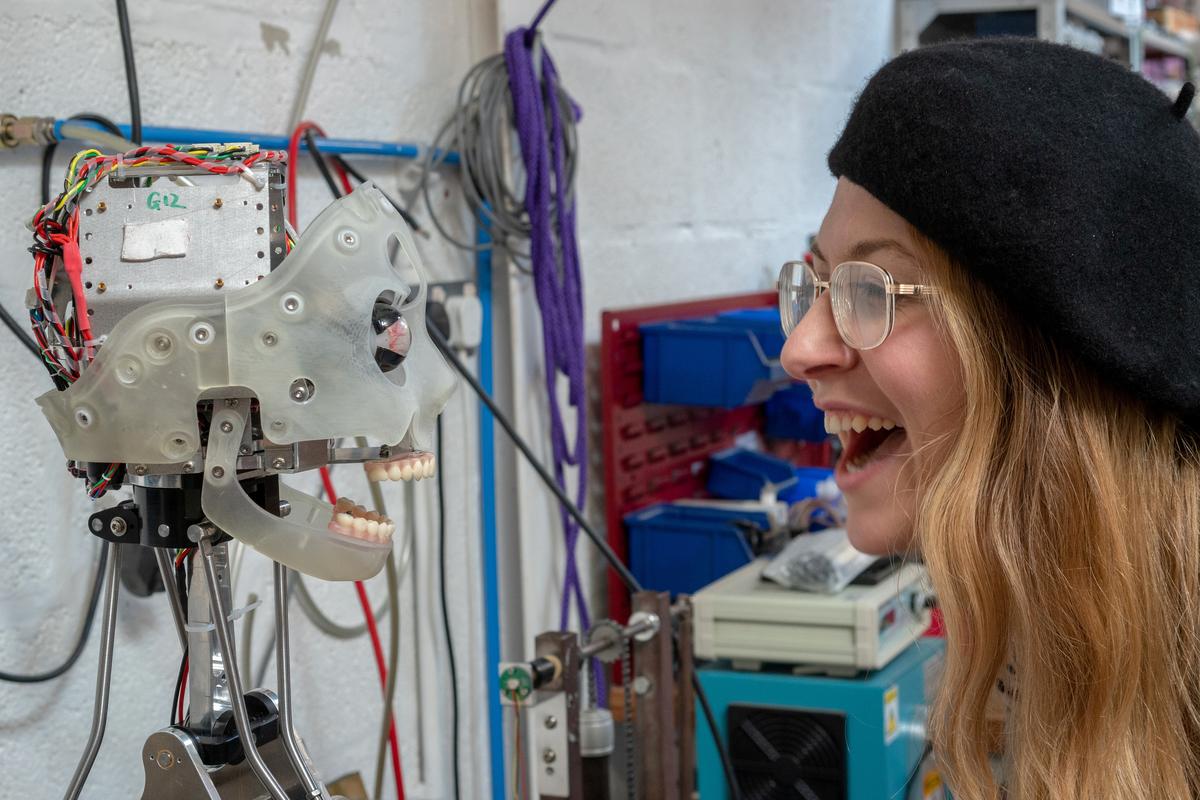 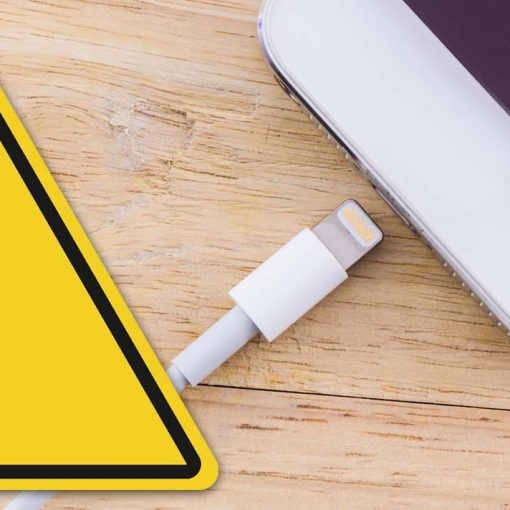 The MacBook Pro Touch Bar can be used to find emoji. Stephen Shankland/CNET A year ago, Apple overhauled its high-end MacBook Pro […]