Star Wars: Galaxy’s Edge is on the same land as Disneyland, but stepping into the new attraction shows an entirely different world.

The theme park offered media a glimpse into Galaxy’s Edge on Wednesday. The exclusive tour included a Star Wars-themed food tasting, a stroll through the Black Spire Outpost marketplace and four-minute ride on the Millennium Falcon.

A firsthand look took place a couple days before Galaxy’s Edge opens at the California theme park on Friday. That’s when guests with a pre-reservation can experience the largest single-themed land created in a Disney park.

Disney officials said it took more the five years to develop and finish the attraction.

“I’m very excited about being this close to inviting guests and our biggest fans to join us at the edge of the galaxy,” said Scott Trowbridge, portfolio creative executive and studio leader at Walt Disney Imagineering. He spoke in front of the First Order TIE echelon spaceship.

“We had the fans in mind the whole time,” he said. “We’ve been able to kind of open it up to them and invite them to kind of join us on this remote outpost planet.”

Galaxy’s Edge is an adventure through the grungy planet Batuu, a remote world in the newest “Star Wars” trilogy, and the fight between the Resistance and the evil First Order. The sprawling 14-acre land has three different areas including the Resistance, First Order and the Village.

Guests can build their own droids and lightsabers and interact with aliens. They can also step into the cockpit of the Millennium Falcon, the exact replica of the ship from the films, measuring more than 100 feet long. The interactive experience allows a team of six people to operate the spacecraft during the interactive experience.

Some familiar faces including Rey, Finn, Kylo Ren and fan-favorite Chewbacca will be a part of the adventure as visitors explore the immersive world.

Guests can take a swig of the same kind of blue milk that made an appearance with Luke Skywalker in “Star Wars: A New Hope.” The dairy-free milk is a frozen blend with dashes of citrus taste.

Disneyland was the second most popular theme park in the world last year with 18.6 million visitors. It is second only to Disney World in Florida, where a version of Galaxy’s Edge is scheduled to open Aug. 29. 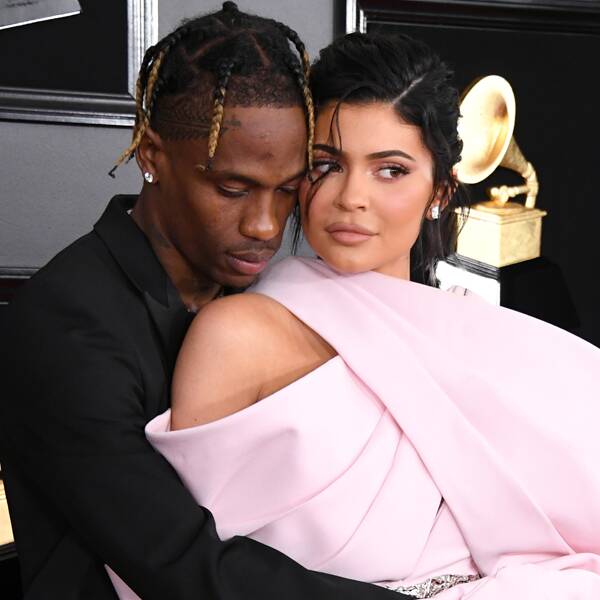 Almost a year after taking some “time apart,” mom and makeup mogul Kylie Jenner reunited with her rapper ex Travis Scott… at least, in the name of […] 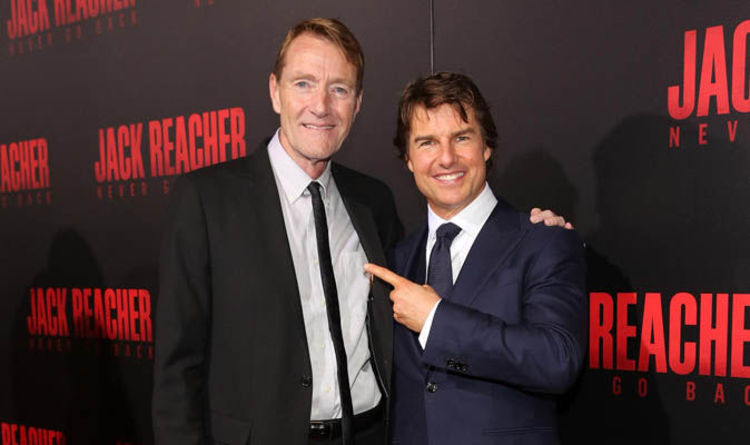 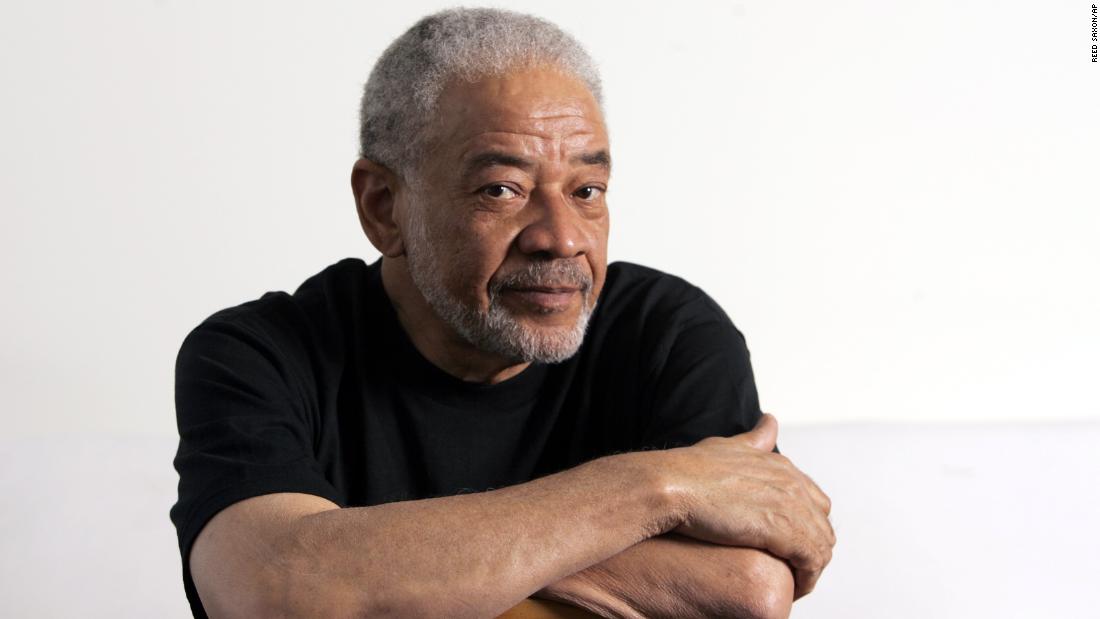 He was 81. Withers died Monday in Los Angeles of heart complications, according to his family. “We are devastated by the loss […] 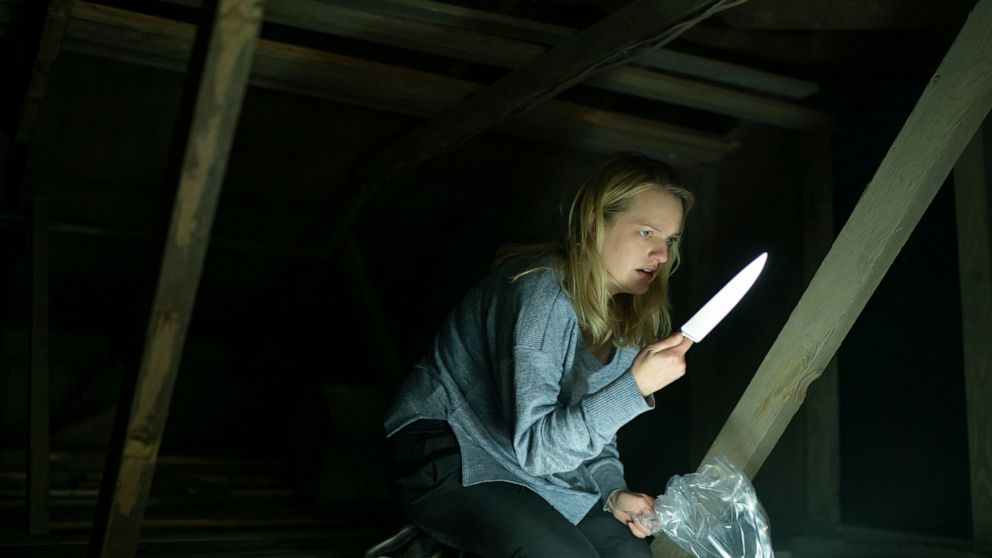