The documentary filmmaker, 32, opened up about her future in an interview with the latest issue of Red Magazine. “I love England, but I wouldn’t mind living abroad for a couple of years,” Stacey Dooley told the publication. “I do love America when I’m there. I hope to still be making documentaries, and maybe there’s another book in me. I would love a family,” she continued.

“When I was making the fascinating families series, I thought it must be a beautiful feeling to have ‘your team’. Maybe one day.”

Stacey went on to speak about the scrutiny of her personal life since winning Strictly with Kevin Clifton, 36.

“You have to allow people to think for themselves and you can’t pass judgement,” she said..

“I don’t let outsiders worry me too much, I really mean that.

“I’m in Iraq filming really remarkable women telling me they’ve lost their babies, you know? So, if somebody’s gossiping or saying they don’t like me, in the grand scheme of things, it’s really not the end of the world.”

Earlier this month, reports emerged claiming Stacey Dooley and Kevin Clifton had moved in together.

A source told The Sun: “Stacey needed somewhere else to live.

“Kevin has been really relaxed abut letting her stay and so far it’s working really well,” they continued.

“Stacey is not sure whether she’ll stay for good but for now it’s a good place for her to set up base.”

Stacey and Kevin met when they were paired together on Strictly Come Dancing last year.

At the time, the documentary filmmaker was in a relationship with her then-boyfriend of three years Sam Tucknott, 30.

Kevin and his estranged wife Karen Clifton, 36, confirmed they had split in March 2018, six months before he began dancing with Stacey.

In April, personal trainer Sam said he and Stacey has ended their relationship and went on to claim she had since struck up a romance with her former dance partner.

Weeks later, Stacey and Kevin were pictured out and about holding hands for the first time.

Last week, they were seen strolling through London together in a tactile display.

The pair appeared to confirm their romance a month ago when she shared a shot of her and Kevin backstage at Burn the Floor.

Uploading the photo in view of her 729,000 Instagram followers, she could be seen smiling with her rumoured beau, who had his arm wrapped around her shoulders.

Express.co.uk contacted representatives for Stacey and Kevin asking for comment at the time.

The full interview appears in the July issue of Red, on sale 30th May. For further exclusive content, please go to www.redonline.co.uk. 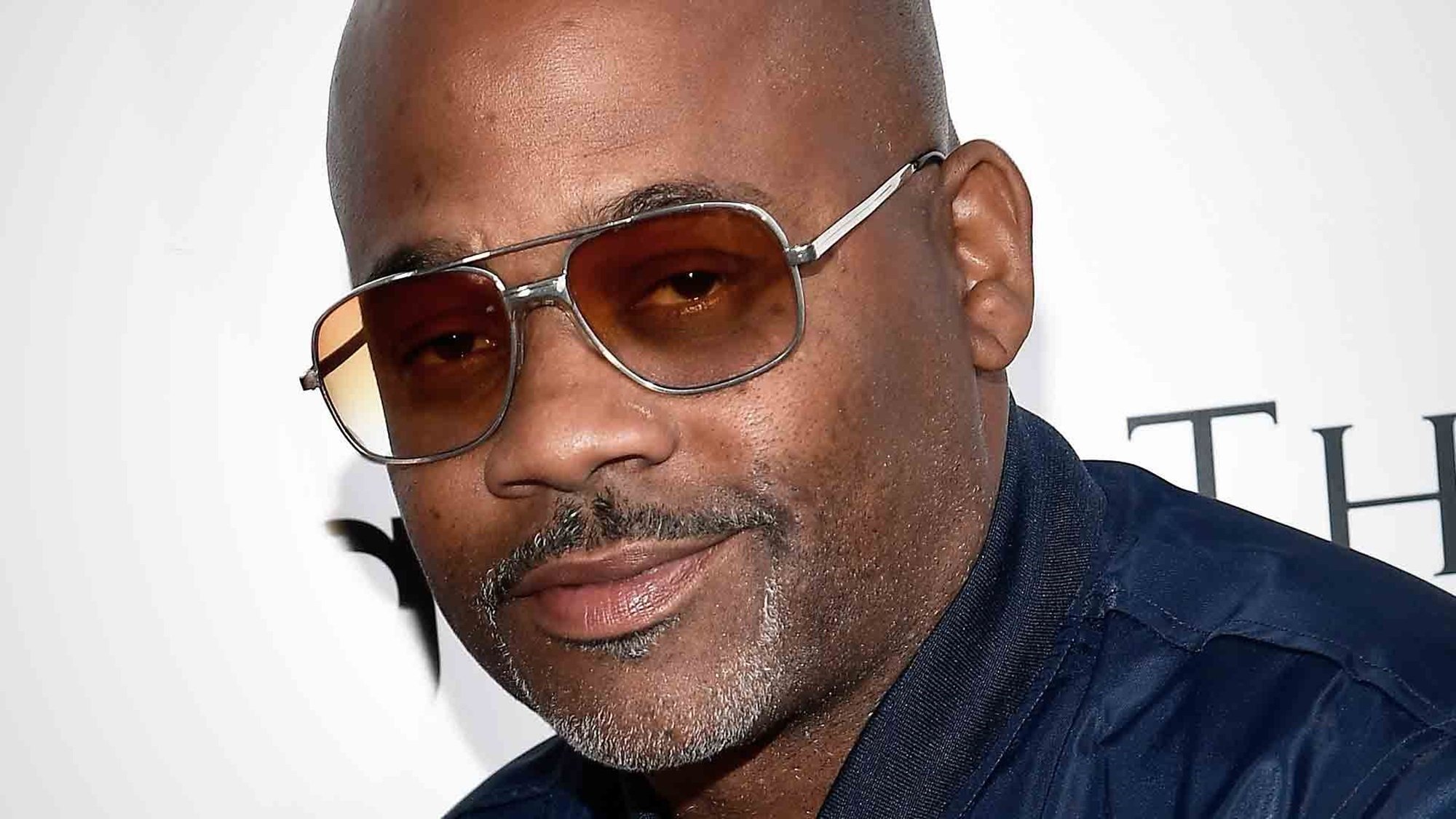 Jay-Z’s former manager and business partner, Damon Dash, was arrested on Wednesday afternoon because of a tremendous amount of unpaid child support. […] 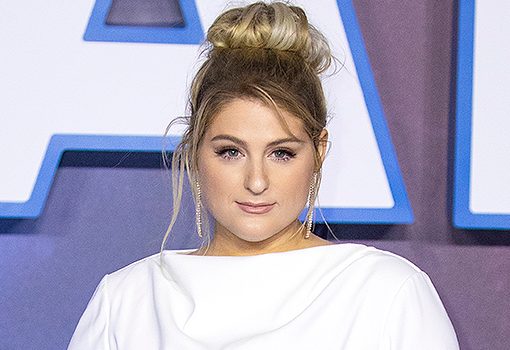 Meghan Trainor is due any day now with her first child. She’s savoring her last days of pregnancy with a gorgeous reminder, […] 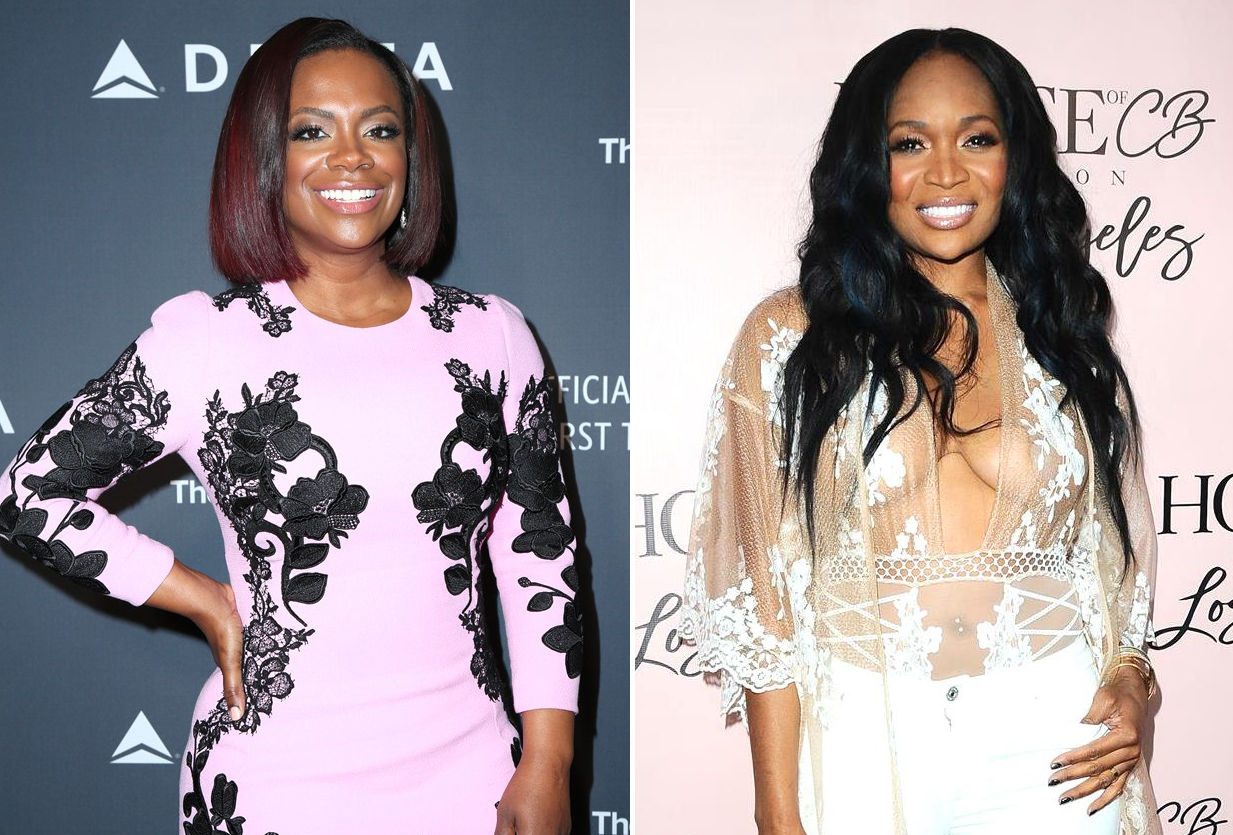 Kandi Burruss met with Marlo Hampton to give back to the community together with Kandi Cares Foundation and more people. Check out […] 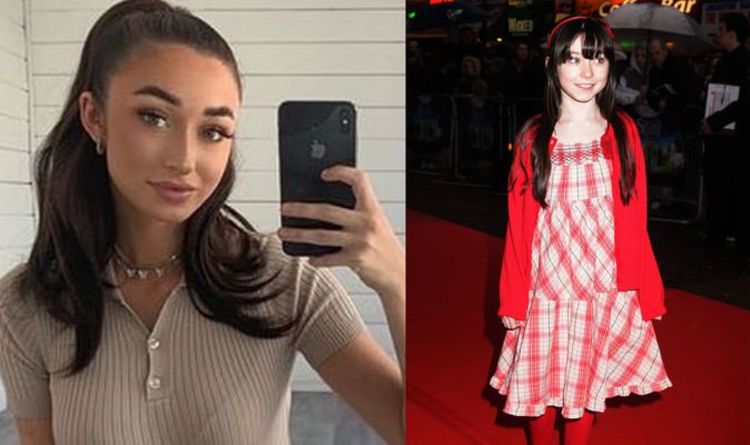 EastEnders star Molly Conlin, 19, who is known for her portrayal as Dotty Cotton until 2010, has revealed she thought she was […]