The catastrophic accident at the Chernobyl Nuclear Power Plant occurred on April 26, 1986, in the No. 4 nuclear reactor close-by to the city of Pripyat, in north Ukraine. The event saw 400 times more radioactive material than the atomic bombing of Hiroshima and Nagasaki sent into the sky. However, Pripyat, which is on the Belarusian border, was not evacuated until several hours after the explosion – despite widespread reports of illness, severe headaches, uncontrollable vomiting and radiation burns.

Locals were told to bring only what was necessary for an evacuation of three days to accommodation readied in Kiev.

As a result, most personal belongings were left behind and can still be seen today.

Just 10 days after the accident, an “exclusion zone” was set up in a 20-mile radius by the Soviet Armed Forces, which is still in place today.

The forbidden area has since been increased to cover 1,000 square miles – mainly of Ukraine, but also Belarus – to protect people from the radioactive nuclear fallout.

Some locals chose to return to Chernobyl (Image: GETTY)

Despite the warning signs and the legal implications of re-entering the zone, some residents decided to return.

Known in local dialect as “Samosely”, meaning “self-settlers”  they are a group of roughly 200 residents who live in the contaminated “ghost towns”.

The majority of the Samosely are elderly people who have lived in their homes since their childhood.

When the population was evacuated, they either refused to leave or secretly resettled in the unprotected region.

The average age of these illegal residents was 63 in 2007 and, in 2012, local governments unofficially granted permission to the elderly to continue living in the area, but demanded younger inhabitants to move out.

This group live in private households, they cultivate vegetable and fruit gardens, fish on the Prypyat river and gather mushrooms – in spite of widespread contamination.

In 2016, Yevgeny Markevich, a 78-year-old former teacher who lives within the zone explained why he will never leave.

He told The New Day: “I only want to live in Chernobyl.

“I can’t explain why people want to live here. Are they following their hearts? Are they nostalgic? Who knows.

“This place is where we belong.”

Most of the area is a ghost town (Image: GETTY)

In April 2013, Ukrainian politician Natalia Korolevska said the settlers are getting full social support from the government but she excluded the possibility of legalising their habitat in the zone as it is still prohibited to live there.

After failing to force the population out of the area, the government now supports locals in 11 surrounding villages in the exclusion zone.

A truck passes through the area once a week handing out basic supplies including rice, flour and pasta to allow the Samosel’s to survive.

The Chernobyl disaster occurred during a late-night safety test simulating a power outage, during which both emergency safety and power-regulating systems were intentionally disabled.

A combination of inherent reactor design flaws and reactor operators arranging the core in a manner contrary to the checklist for the test resulted in uncontrolled reaction conditions.

The fire was finally contained on May 4, 1986, but the lofted plumes of fission products released into the atmosphere by the fire precipitated onto parts of the USSR and western Europe.

The total amount of casualties remains a highly controversial topic.

During the accident, steam-blast effects caused two deaths within the facility, however, over the coming days and weeks, many workers were exposed to a lethal dose of radiation.

Some tourists visit the area to learn about the history (Image: GETTY)

Local residents fish out of the radioactive river (Image: GETTY)

At least 134 servicemen were hospitalised with acute radiation syndrome (ARS), of whom 28 firemen and employees died within months.

Additionally, approximately 14 radiation-induced cancer deaths among this group of 134 survivors were to follow within the next 10 years.

More than 237 people suffered from acute radiation sickness, of whom 31 died within the first three months.

In addition, approximately 62,000 miles of land was significantly contaminated with fallout, with the worst hit regions being in Belarus, Ukraine and Russia.

Contamination from the Chernobyl accident was scattered irregularly depending on weather conditions, with some of it even making its way as far as the Welsh mountains.

In 2011, Ukraine opened up the sealed zone around the  Chernobyl reactor to tourists who wish to learn more about the disaster.

Visitors must present their passports when entering the exclusion zone and are screened for radiation when exiting both at the 10km checkpoint and at the 30km checkpoint.

The fourth episode of ‘Chernobyl’ – a historical drama mini series – will air tonight on Sky Atlantic at 9pm in the UK.

It is available to watch on HBO in the US. 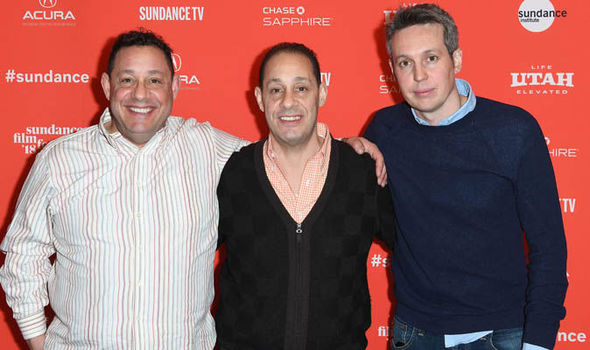 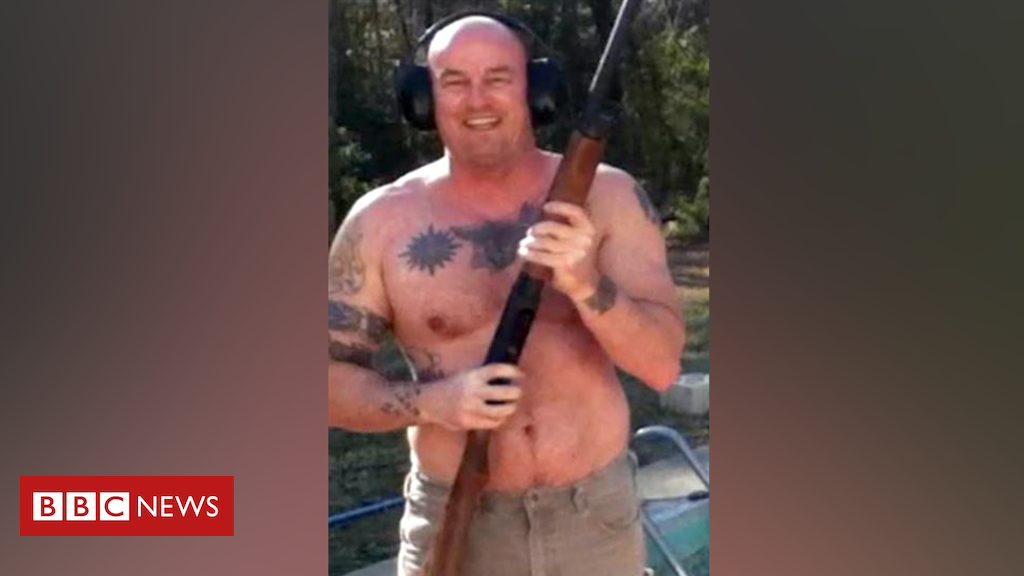 Image copyright US District Court for the District of Maryland Image caption Christopher Hasson, 50, created an Excel spreadsheet with a list […] 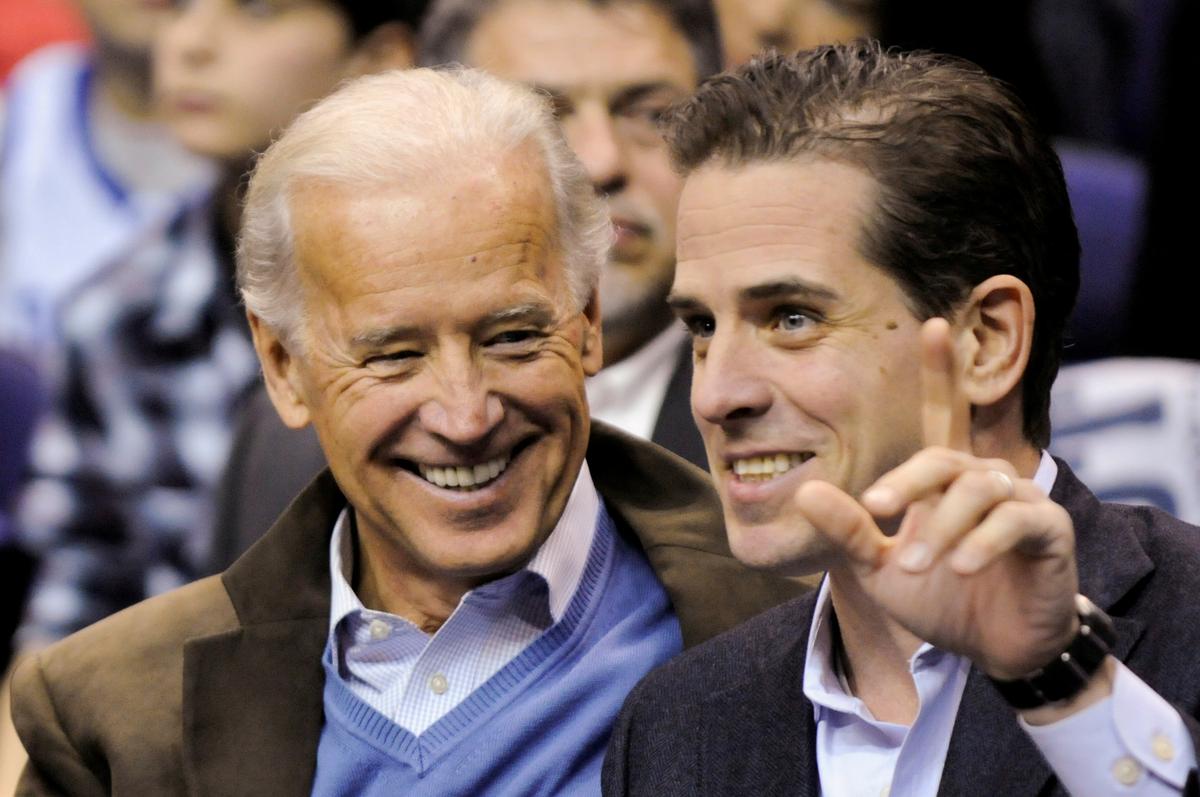 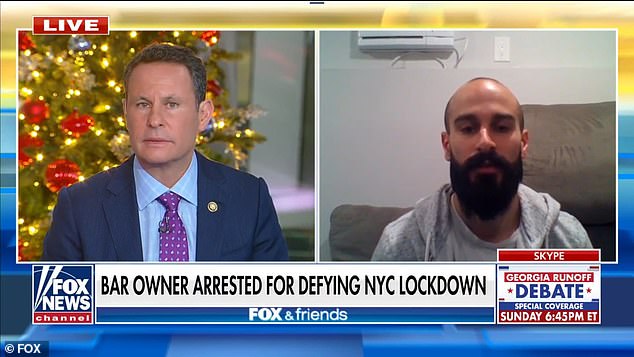