Simon Cowell is one of a whole host of famous faces who has spoken out about their diet. It came after the Britain’s Got Talent judge gave his lifestyle a huge overhaul. In fact, Simon has since told the world that he now follows a vegan diet plan. This means that he won’t consume animal products.

But, it’s not just ditching meat and dairy products which has led to Simon’s slimming results.

The music mogul also reduced the amount of wheat and sugar which he has each day.

Speaking to The Sun, he said: “I cut out a lot of the stuff I shouldn’t have been eating and that was primarily meat, dairy, wheat, sugar — those were the four main things.”

In the same interview, Simon explained that his decision to switch-up his diet plan came after discovering an allergy to melon.

“I was allergic to melon, so I didn’t eat it for six months, but I saw this man and he explained it and it made sense,” the father-of-one explained.

“Within 24 hours I changed my diet and I’ve not looked back since. You feel better, you look better.”

While he tends to stick to vegan options at mealtimes, Simon doesn’t follow the practice of veganism 100 per cent of the time.

But, the TV talent show stalwart has explained that he does seen a full committal to the vegan diet plan in his future.

Documenting some of his favourite foods, he said: “I love jam tarts, hamburgers, spaghetti Bolognese.

“I can eat fish but this year I will go the whole way.”

Simon also makes simple swaps during his everyday lives, such as saying no to yoghurt and cows milk, and instead enjoying almond-milk.

Aware that some fruits have a high sugar content, he also pays attention to the fresh produce that he eats.

Simon has also cut down on the amount of beer that he drinks, and the cigarettes that he smokes.

However, this figure may be closer to nearly £500 million, according to Celebrity Net Worth. 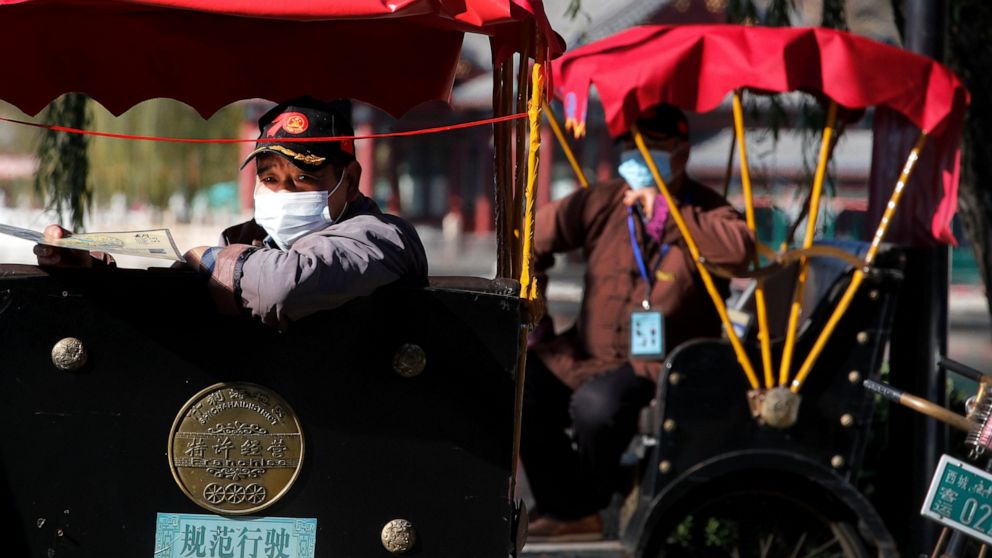 NEW DELHI — India has reported 45,674 new coronavirus infections, with the capital coping with a sharp surge of nearly 7,000 cases […] 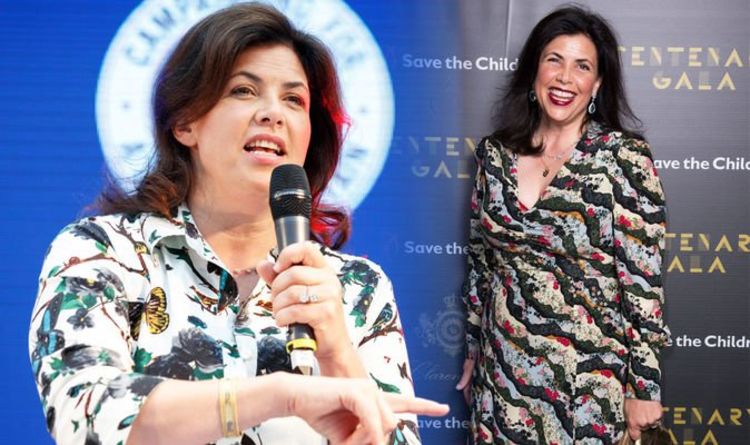 Kirstie Allsopp lost weight when she became concerned about developing breast cancer, like her mother did age 41. She read that being […] 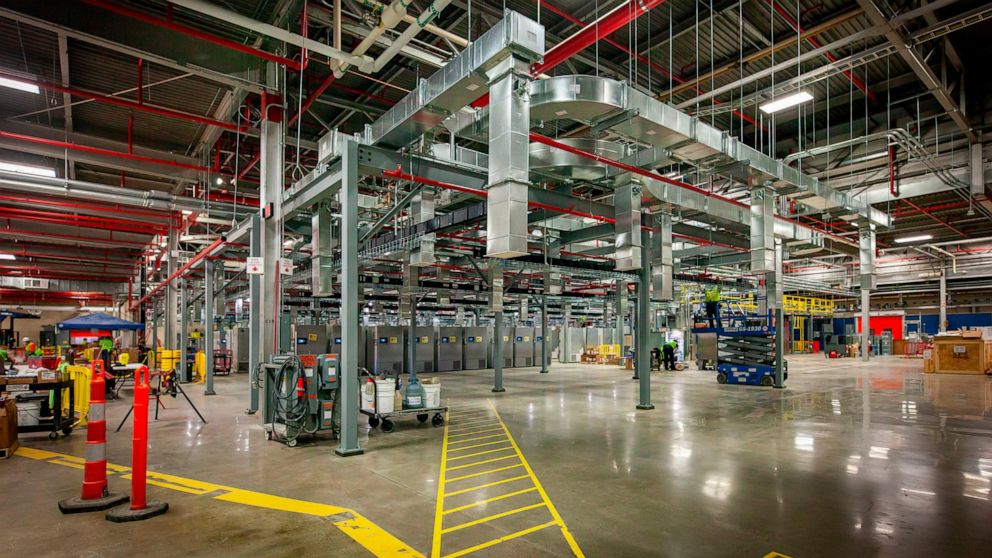 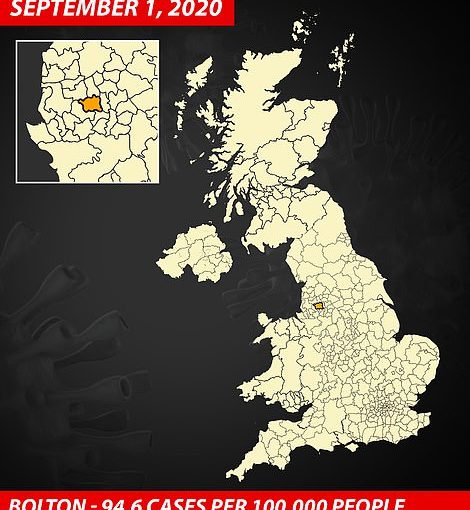