Florentino Pérez has said it would be “impossible” to allow Sergio Ramos to leave Real Madrid for free after claiming the defender has told him of an attractive offer from a Chinese Super League club.

China’s football authorities have placed a 100% transfer tax on overseas players and if the 33-year-old left to join the unnamed club he would have to leave for free.

Pérez told the radio station Onda Cero he had spoken with the club captain about the offer. “Sergio Ramos has not been in my house nor I in his – they came to see me at the office,” Real’s president said.

“They told me they had a very good offer from China but that the rules there do not allow to pay the transfer. I told Ramos it was impossible for Real Madrid to let their captain go for free. I do not give it more importance.”

Ramos, who has been with Real since 2005, is said to be determined to leave following a falling out with Pérez over the Champions League defeat by Ajax. 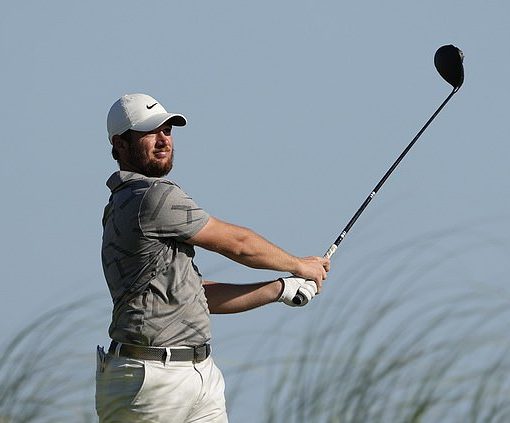 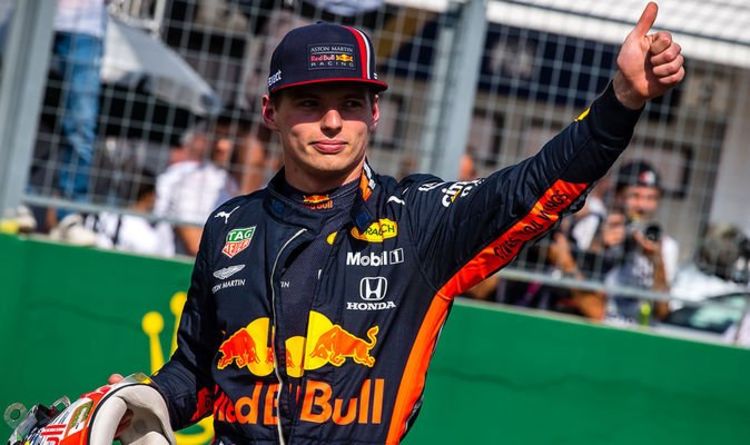 Max Verstappen will start the Hungarian Grand Prix at the front of the grid. The Dutchman qualified fastest for Red Bull to […] 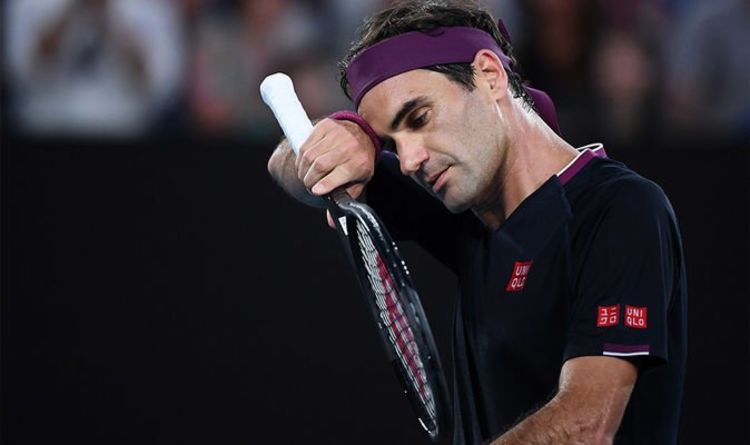 But the world No 3 refused to confirm another campaign Down Under. “No idea. Same as last year,” he said. “You never […]