Jessica Ennis-Hill has warned that women feel under pressure not to have children during their sporting careers because they fear they could lose their sponsors and says all brands should promise in writing not to penalise athletes if they get pregnant.

The London 2012 heptathlon champion’s intervention comes after what she said were “shocking” revelations about how Nike had treated some of its athletes after they had children. Last week Allyson Felix, the most decorated female runner in Olympic history, said the company had wanted to pay her 70% less after she gave birth last year, while another former Nike athlete Jo Pavey revealed she had felt “punished” for having her first child in 2009.

Ennis-Hill, who returned to the track to win the 2015 world championship a year after the birth of her first child, Reggie, said she was fully supported by Adidas during her pregnancy but admitted she was lucky compared with other athletes.

“I think Allyson is doing an amazing thing,” said Ennis-Hill, speaking as an ambassador for Vitality Health and Life Insurance. “Such policies are shocking because they put so much pressure on women and first-time mums. You have your baby, you are in this whole new world emotionally and physically, and then you have the pressure of ‘right, I have to rush myself back because otherwise financially I am going to be struggling and where am I going to go?’”

“I think there is pressure on female athletes who feel like ‘I have to do my career and I can’t stop in the thick of my career and go away and have a child, and perhaps that is the end of it’.”

She added: “I do think there needs to be more support. I was very lucky. I’ve been with Adidas throughout my whole career and they supported me massively. That was a massive part of why I didn’t feel the pressure to rush back. Because if you rush back then you’re not going to find your way back to elite sport.”

The 33-year-old had initially been concerned about how her sponsors would react when she told them she had become pregnant a year after she had become the face of the 2012 Olympics. “I was worried people would say ‘that’s you done, see you later’ and tear my contracts up,” she said. “It is tough because I wanted to continue with my career but you have to have the right people who believe in you and will support you financially and otherwise.”

“It was probably the worst time having to keep that secret in the first few weeks when I found out and then having to tell my coach, my team and all my sponsors. You feel like you’re letting everyone down. It’s a really tough time.”

“I was very lucky and I spoke to everyone and they all very much believed in me and supported me through the whole journey. That is why I was able to come back and be world champion and gain another medal at the Olympics.’

Since Felix revealed her situation in the New York Times, Nike has promised to waive performance-related pay reductions for 12 months for any woman deciding to have a baby. Brooks, Burton and Altra have already pledged to provide contractual guarantees too.

Ennis-Hill maintains that more needs to be done. There needs to be something put in writing,” she said. “It’s all a bit wishy-washy at the moment. Some companies will support you, others won’t. It needs to be more standardised so female athletes can think ‘you know, if I want to start a family and come back I will be supported in a way that I will be able to achieve that’.

“There needs to a process, as opposed to the unknown or holding your breath and seeing what happens.”

For Brighton’s Dutch international midfielder it will be a case of following in the footsteps of his idol, Dennis Bergkamp, the legendary […] 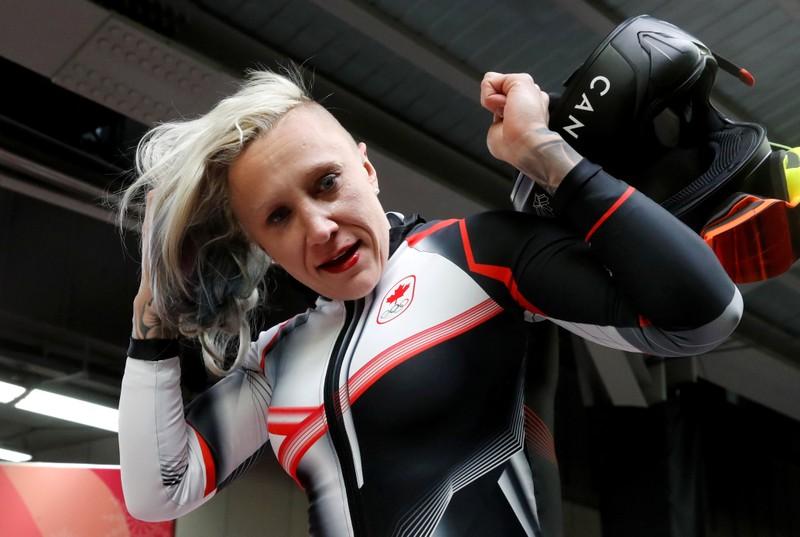 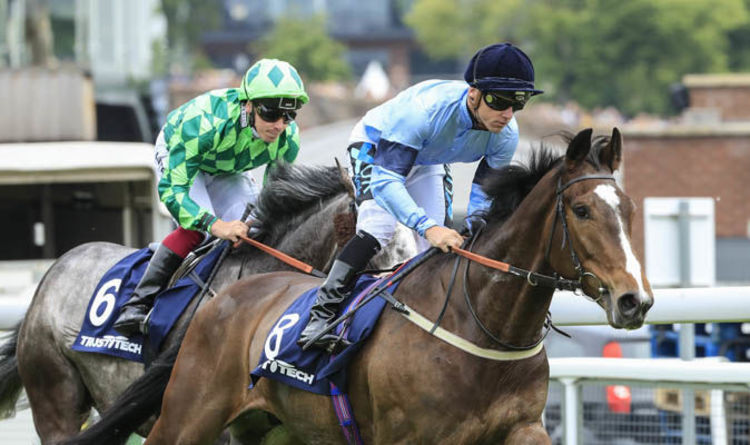 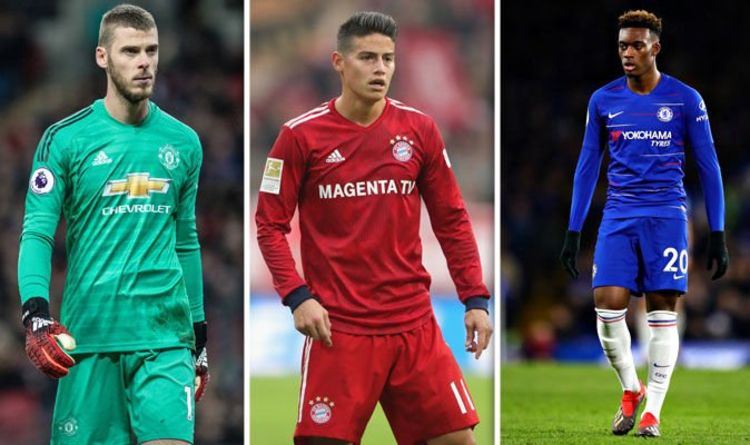