FILE PHOTO: A Goldman Sachs sign is displayed inside the company’s post on the floor of the New York Stock Exchange (NYSE) in New York, U.S., April 18, 2017. REUTERS/Brendan McDermid/File Photo

NEW YORK (Reuters) – Goldman Sachs Group Inc named three new executives to its management committee, the co-presidents of the bank’s Asia Pacific region and its global treasurer, according to a memo sent by bank leaders on Tuesday.

Goldman Chief Executive David Solomon wrote in the memo that the appointment of Todd Leland and James Paradise, co-presidents of the bank’s Asia regional operations, excluding Japan, “reflect the importance of the Asia Pacific region to the firm’s strategy and our focus on strengthening and growing our businesses in that diverse region.”

Leland is also investment banking chief for the Asia Pacific, and Paradise is head of the securities division in the region.

Beth Hammock, global treasurer of Goldman Sachs, was also named to the top committee, which weighs in on major operational and strategic discussions. 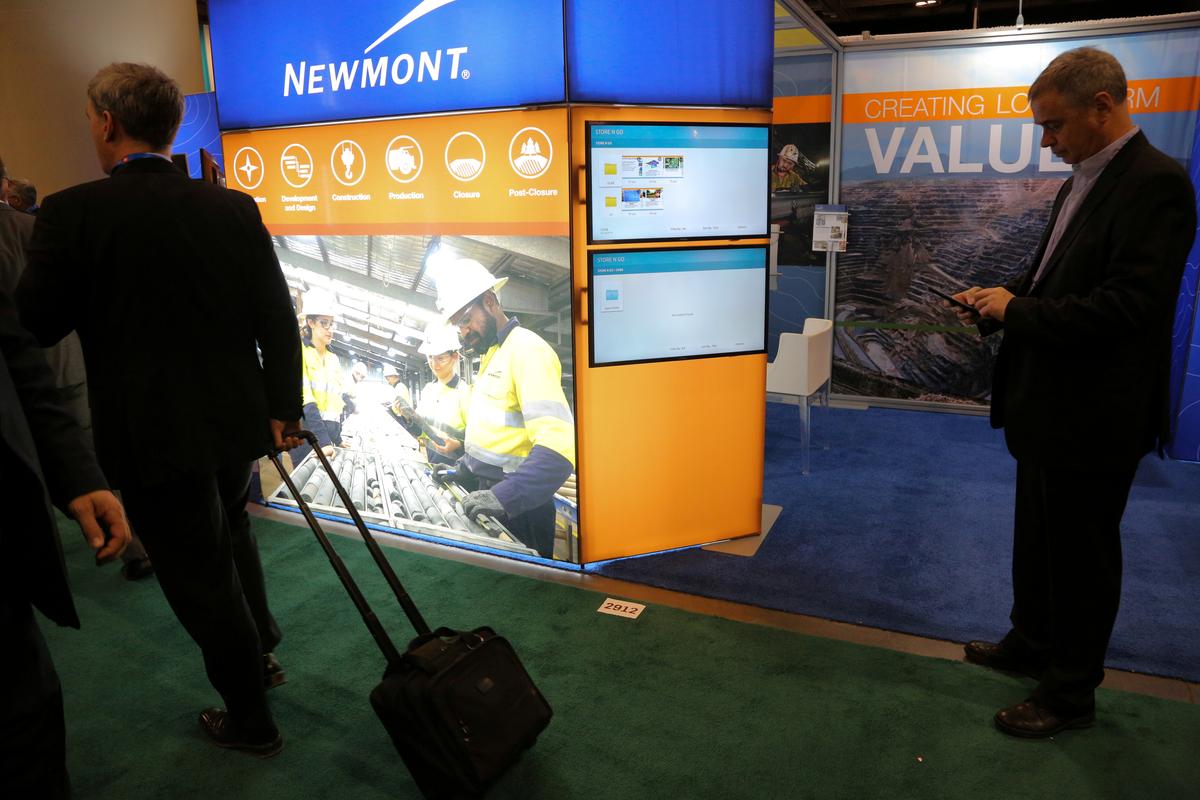 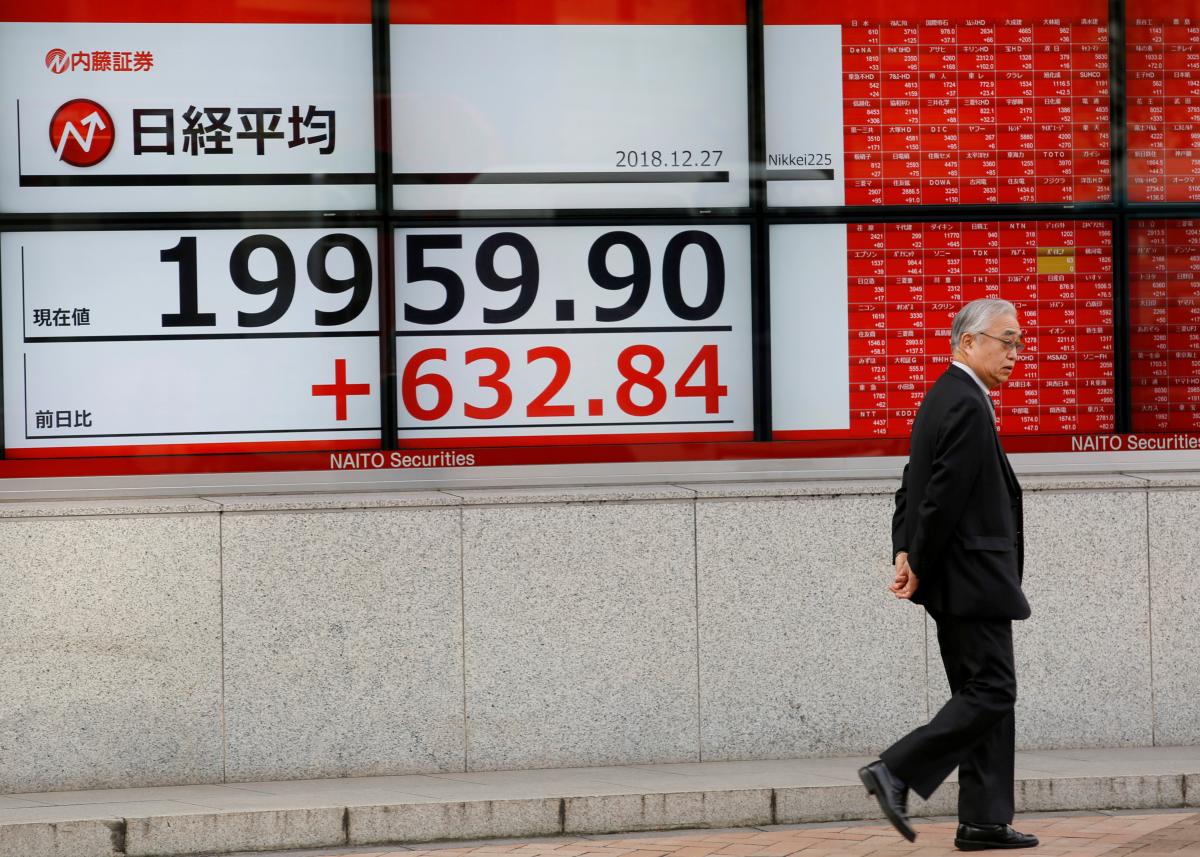