Following Barcelona’s defeat at the hands of Valencia in last weekend’s Copa del Rey final, the future of Ernesto Valverde is in doubt – and Catalan radio station RAC1 have identified the Belgium manager, Roberto Martínez, as the favourite to succeed him. Signed for both Wigan and Everton by Martínez, jokes about James McCarthy replacing Sergio Busquets at the Camp Nou are already doing the rounds. The Everton midfielder might not get his dream move if one of Unai Emery, Ronald Koeman or Max Allegri, who are also believed to be on Barca’s four-man shortlist, get the job.

In other managerial news, the Mail report that Chelsea boss Maurizio Sarri has already agreed a deal with Juventus that would net him an added £1.2m per year and put an end to the thinly-veiled xenophobia he has to put up with from certain sections of the British media. Elsewhere, France Football claim André Villas-Boas, who was also much-maligned during his time in England, is on the verge of taking over at Marseille.

Swansea are “resigned” to losing Dan James to Manchester United for £15m, but it seems several of Ole Gunnar Solskjær’s other targets are not particularly keen on going to Old Trafford. Ajax skipper and Barcelona target Matthijs de Ligt says reports that he’s had his head turned by the prospect of moving to United on a weekly stipend of £350,000 are “funny” and should be “taken with a pinch of salt”. According to the Manchester Evening News, United officials believe they have little or no chance of signing De Ligt.

They claim Barcelona are saying otherwise so they can boast about having “beaten” the English club to the young Dutchman’s signature. Talk about punching down. Arsenal are hoping to gazump United’s attempts to sign Thomas Meunier from PSG, although the Belgian right-back is also wanted by Everton and Chelsea. Tottenham are willing to splurge north of £50m on Real Betis midfielder Giovani Lo Celso, but will have to fend off interest from United and Manchester City to land their man.

One of the few big-name stars Real Madrid don’t actually want to lose, Sergio Ramos is determined to leave the club after a massive falling-out with its president, Florentino Pérez. While some reports suggest the central defender wants to take his endearing brand of no-nonsense defending to China, his employers are not willing to let him depart on a free transfer.

“They came to see me in my office and told me they had a very good offer from China but the league rules over there wouldn’t permit them to pay the transfer fee,” said Pérez of Ramos and his agent, in an interview on Spanish radio. “What was I going to tell him? We said this couldn’t happen but we’d speak to the club to satisfy him, but that Real Madrid could not afford to let its captain leave for free as that would set a terrible precedent for other players.”

Also the subject of reported interest from Liverpool and United, Ramos is apparently “fed up” with Pérez blaming him for Real Madrid’s Champions League elimination at the hands of Ajax, after the defender was charged by Uefa for deliberately getting booked at the end of their last-16 first leg, in order to incur a suspension and wipe his disciplinary slate clean ahead of the quarter-finals. That went well. 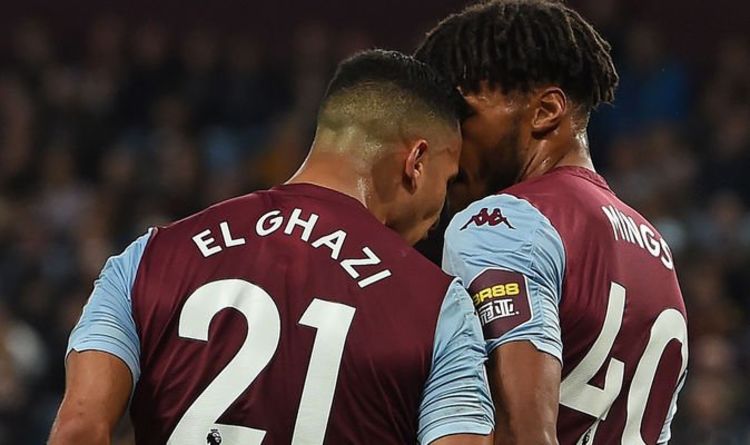 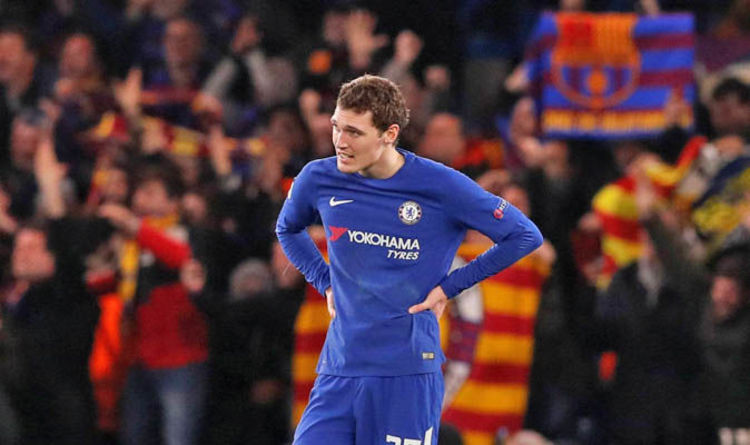 How he fared against more experienced opponents with just a few Premier League appearances to his name? How nervous he must have […]

The New York Red Bulls’ 71 points and 22 victories were the most in Major League Soccer history. Now, they will need […]

Jill Roord (joined Arsenal from Bayern Munich) Only 22, she has already been capped 40 times by the Netherlands and brings further […]