E-cigarette flavors can damage the cells that line the interior of blood vessels and may increase the risk of cardiovascular disease, a new study says.

The study, published Monday in in the Journal of the American College of Cardiology, found that several of the e-liquids were toxic to lab-grown endothelial cells, which play a key role in heart and cardiovascular health.

“When we exposed the cells to six different flavors of e-liquid with varying levels of nicotine, we saw significant damage,” said Joseph Wu, director of the Stanford Cardiovascular Institute said in a statement. “The cells were less viable in culture, and they began to exhibit multiple symptoms of dysfunction.”

Tobacco 21: Why Big Tobacco and JUUL are lobbying to raise the smoking age

Exposure to the flavors — fruit, tobacco, sweet tobacco with caramel and vanilla, sweet butterscotch, cinnamon, and menthol  increased the levels of molecules that can cause DNA damage and cell death, according to the study. The cinnamon and menthol flavors were particularly harmful because they disrupted cells’ ability to form new blood vessels and significantly decreased cell viability even in the absence of nicotine.

Cells exposed to the cinnamon, caramel and vanilla flavors experienced increased signs of inflammation and decreased ability to migrate to heal wounds.

The Food and Drug Administration said 3.6 million middle and high school students considered themselves current e-cigarette users in 2018, more than double the previous year. Researchers suggested that younger e-cigarette smokers may view them as a ‘safe’ alternative to traditional cigarettes.

Study: Teens are vaping nicotine and they don’t even realize it

Although some studies suggest that e-cigarettes deliver lower levels of carcinogens than regular cigarettes, researchers said the effects of vaping on cardiovascular health has been unclear.

The study also found e-cigarette users and traditional cigarette smokers had similar levels of nicotine in their blood after 10 minutes of smoking.

“This study clearly shows that e-cigarettes are not a safe alternative to traditional cigarettes,” said Wu. “It’s much easier to expose yourself to a much higher level of nicotine over a shorter time period. And now we know that e-cigarettes are likely to have other significantly toxic effects on vascular function as well.” 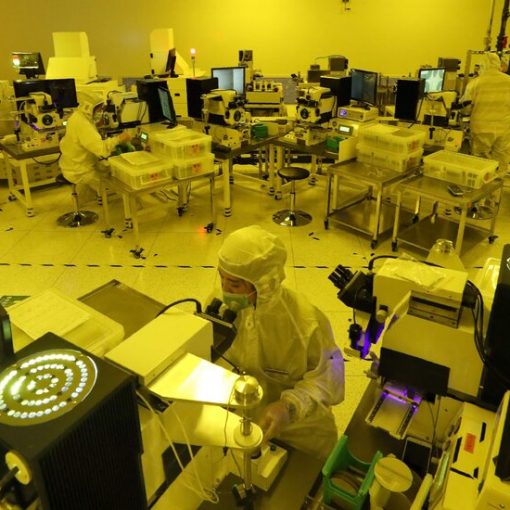 “This would really put the spotlight on that next stage of innovation,” said Debbie Altenburg, an associate vice president at the Association […] 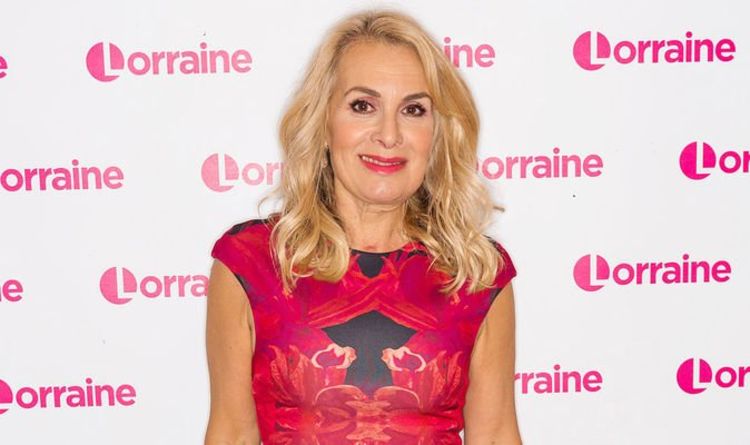 The caring star, who won the Eurovision Song Contest with Bucks Fizz in 1981, made her plea after 50 trees on her […]

A flying reptile with a massive 23ft wingspan and ‘spear-like’ mouth was the ‘closest thing we have to a real life dragon’, […]