The royal wedding of Prince Harry and former-actress Meghan Markle last year was a fairytale affair watched by millions across the year.

No doubt few can believe this event happened just over a year ago.

The handsome couple posted some never-seen-before photos from the wedding to mark a year from the day.

Body language expert Judi James told Express.co.uk what she believes the couple aimed to communicate with their fans.

She compared these new images with what we saw on their wedding day.

She said: “What we saw on the day was Meghan’s strength of spirit and confidence shone on the day as she walked proudly up the aisle by herself with not one non-verbal sign of anxiety or nerves.

“Her smile appeared to be used to reassure the far more jittery and almost tearful Harry.”

However, this image shows a different side to the proceedings, with Meghan looking “shy”.

Judi went on: “What they’re showing us here is Harry standing tall and more protective here, with Meghan lowering her head and her eyes in a gesture that can appear shy and quite submissive.

“But it’s also the shared humour that stands out here.

“Harry’s grin seems to be partly an expression of adoration and partly about him adopting his signature fun role in the royal family, making Meghan laugh and sharing the moment of humour with her.”

Harry and Meghan’s heartfelt post was captioned: “Happy one year anniversary to Their Royal Highnesses, The Duke and Duchess of Sussex!

“Today marks the one year anniversary of the wedding of The Duke and Duchess of Sussex.

“Their Royal Highnesses exchanged vows at St George’s Chapel within the grounds of Windsor Castle on May 19th, 2018.”

It went on: “A message from The Duke & Duchess: Thank you for all of the love and support from so many of you around the world. Each of you made this day even more meaningful.”

One image chosen by the couple showed Prince Harry and William on the morning of his wedding day.

The two brothers look up through a stairwell at a camera, seemingly leaving for the church.

Harry smiles up at the camera while his older brother William walks behind him, also looking towards the lens.

Judi James, a body language expert, said the picture was an “intriguing choice”.

She told Express.co.uk: “In the face of rumours of rifts between the two brothers this looks like an intriguing choice of pose to have selected.”

Rifts between Prince Harry and William and their wives have made a number of news reports in recent months.

Another body language expert told Express.co.uk that Prince Harry and William “do not look very happy” together at recent events. 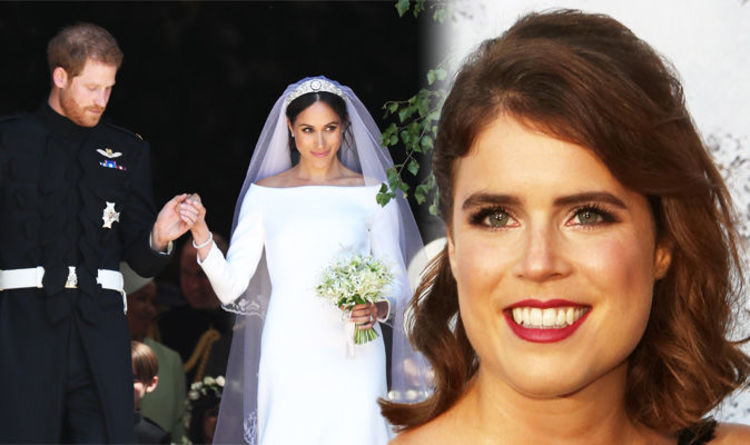 Princess Eugenie of York will marry Jack Brooksbank, 31, on 12 October this year in a royal wedding ceremony. Their wedding will […] 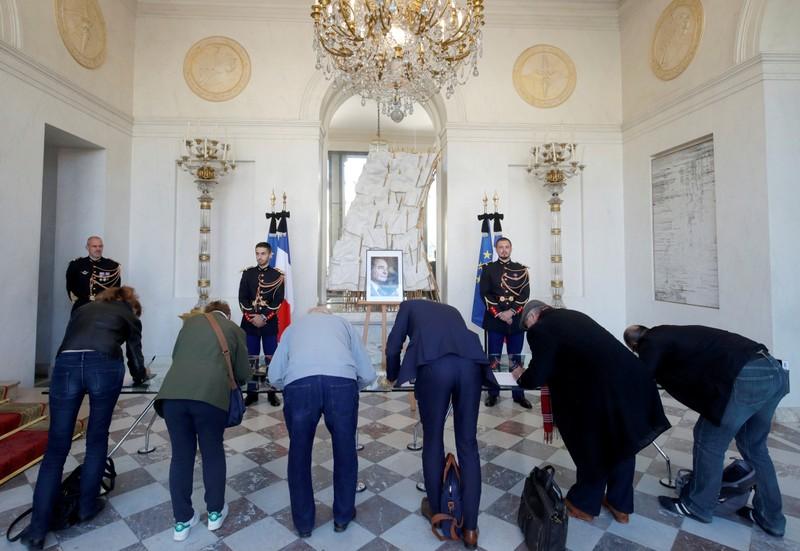 People sign the books of condolences to pay tribute to late former French President Jacques Chirac at the Elysee Palace in Paris, […] 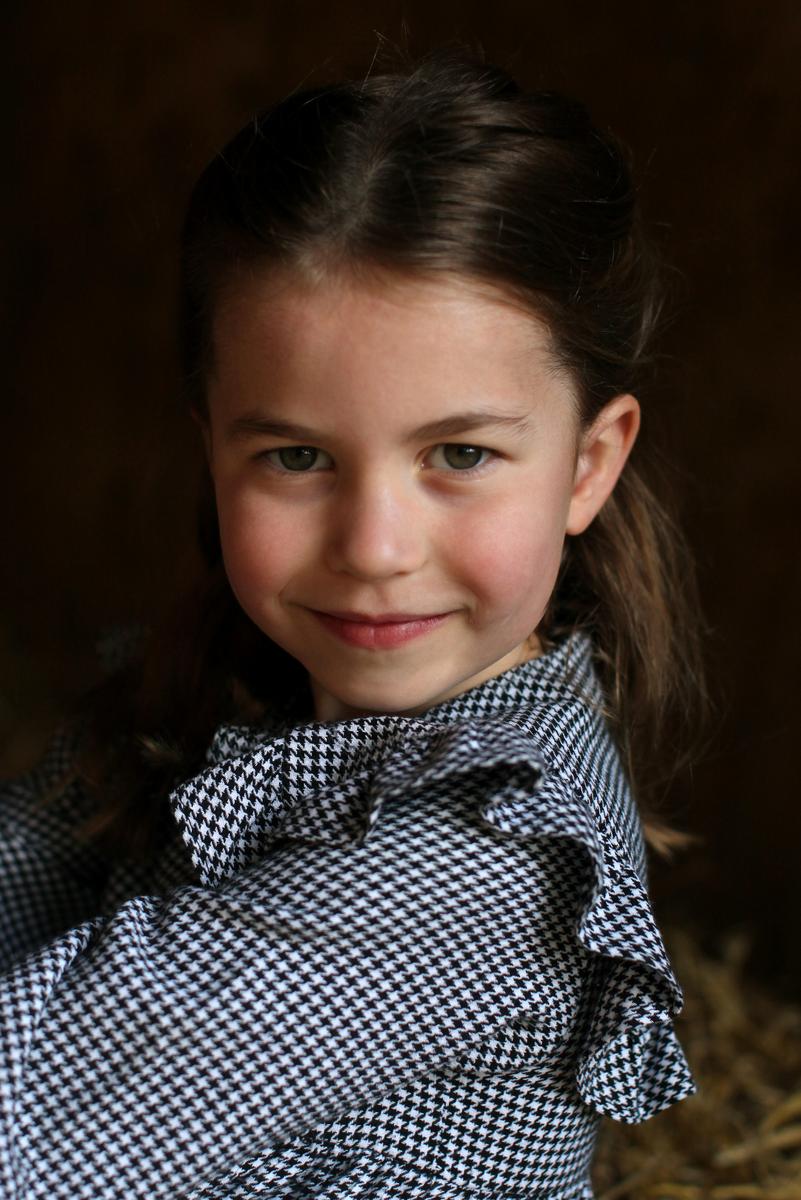 Undated handout photo released by Kensington Palace of Princess Charlotte, who celebrates her fifth birthday Saturday, taken in April by her mother, […] 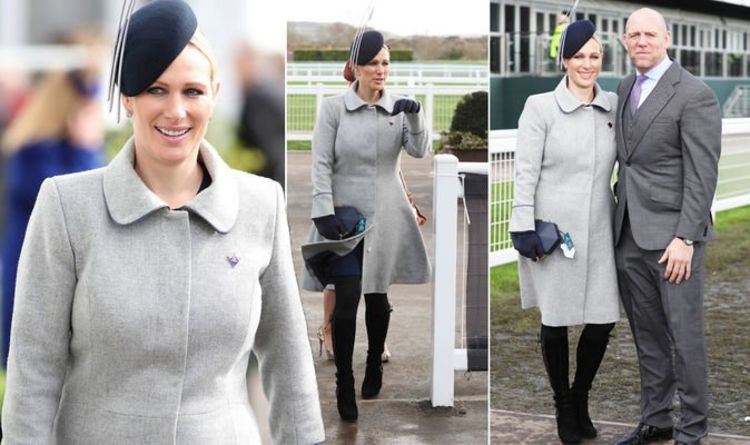 It seems to have been a busy week for Zara Tindall, 37, with the royal being spotted stepping out for a third […]