Serena Williams considered daily whether to skip the French Open. She could have been sent packing after the first round on Monday.

“I didn’t play great in this match, but it is what it is,” Williams said on Tennis Channel after notching her 800th tour-level main-draw match victory. “I’m happy I got through it. I knew that it could go worse.”

It could have been the first time Serena and older sister Venus Williams lost in the first round of the same major. Williams, eyeing a record-tying 24th Grand Slam singles title, moved on to face Japanese qualifier Kurumi Nara or Slovenian Dalila Jakupović in the second round.

Williams withdrew from her previous three tournaments with health problems, citing a left knee injury at the last two.

“It crossed my mind every day,” whether to pass on Paris, Williams said, “but I’m here. And to do the best that I can do.”

She played well save being broken twice in a row in a first set with 14 unforced errors. Diatchenko won eight of nine points on Williams’ serve in that stretch.

“I’m a little upset,” Williams said. “I’ve been practicing extremely well, and I didn’t play like that at all. I think I’m going to take a deep breath. I was also a little nervous today. Usually I’m never nervous. That also means that I absolutely love what I do and means I want to be out here, so it’s a good sign.”

Earlier Monday, Rafael Nadal began his bid for a record 12th championship in Paris and Novak Djokovic got started on his quest for a fourth consecutive major trophy with easy wins.

Nadal was a bit shaky in the very first game against 184th-ranked German qualifier Yannick Hanfmann, facing four break points, but he saved them all — and didn’t face another the rest of the way for a 6-2, 6-1, 6-3 victory.

Nadal’s feared forehand was not at its dangerous best, accounting for more unforced errors (11) than winners (nine).

“I had my match plan and, yeah, some of the things, they didn’t work out well,” said Hanfmann, who played college tennis at USC. “But, I mean, that’s why he’s as good as he is.”

Djokovic also needed under two hours to reach the second round, running his Grand Slam winning streak to 22 matches by getting past 44th-ranked Hubert Hurkacz of Poland 6-4, 6-2, 6-2.

Upsets included former No. 1 Caroline Wozniacki, who went out 0-6, 6-3, 6-3 to 68th-ranked Veronika Kudermetova of Russia.

“Obviously very depleted and had nothing really in me,” said Tiafoe, now 0-4 at Roland Garros. 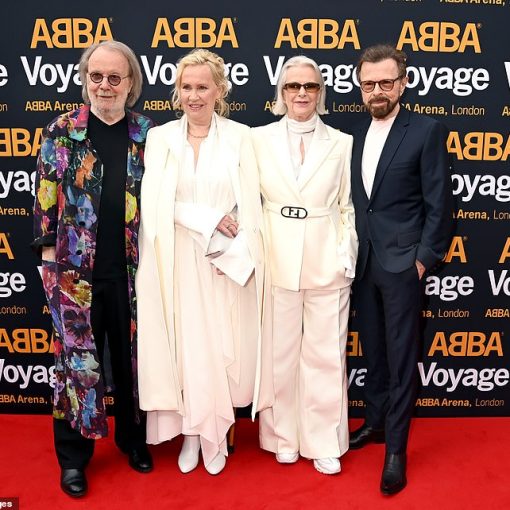 Trump is missing his biggest asset in his bid for reelection source: cnn.com 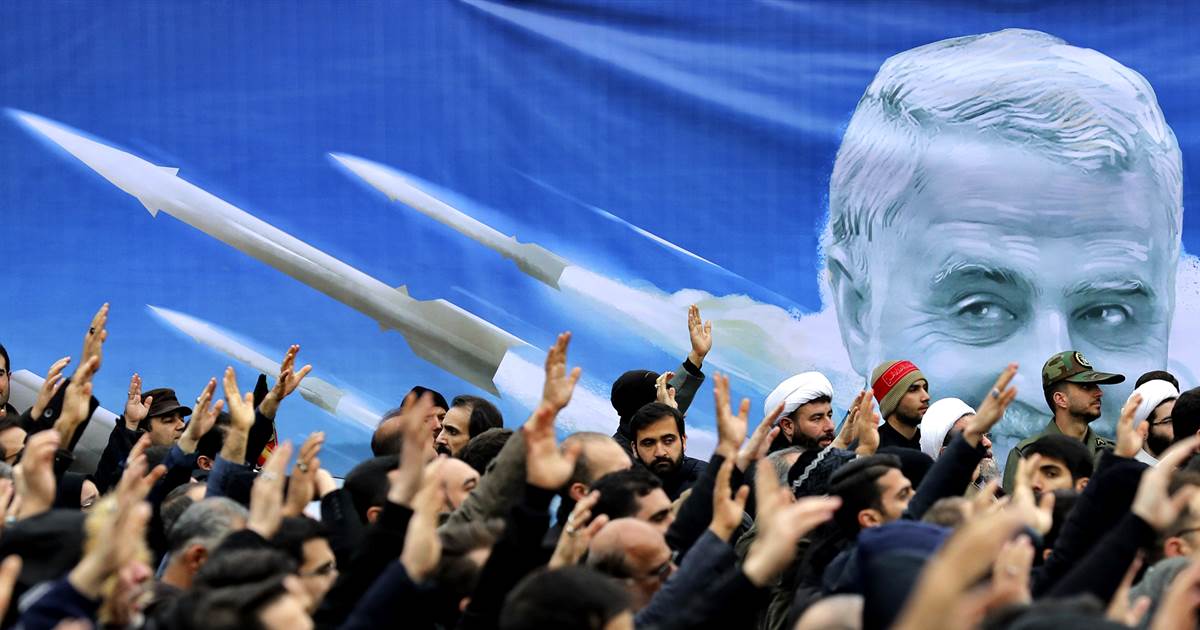 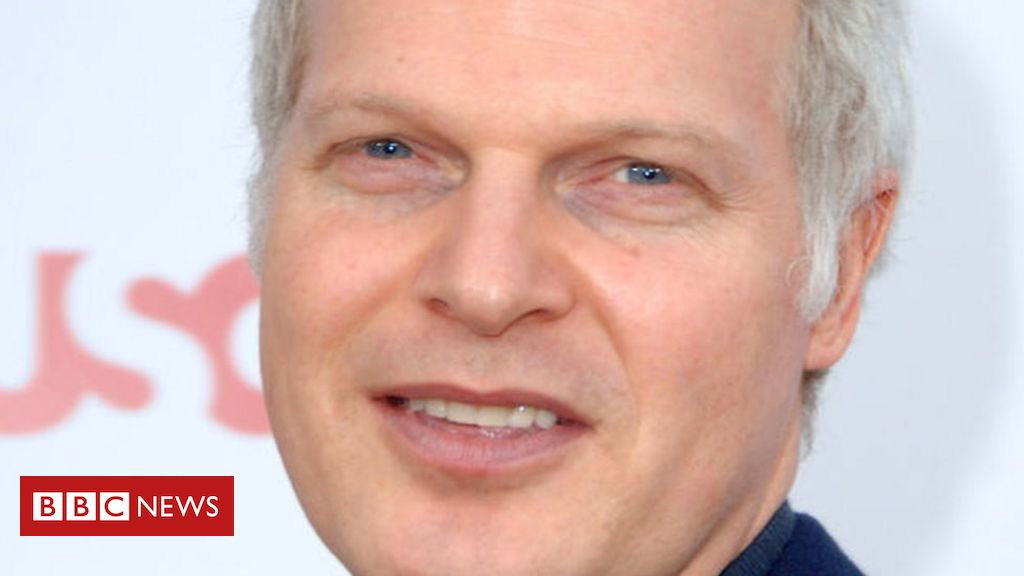 Image copyright Getty Images Filmmaker Steve Bing took his own life, a coroner in Los Angeles has confirmed. Bing, who had a […]