The incumbent James Bond is having minor ankle surgery before returning to shoot Bond 25, but just who will replace him as 007 next? Well, favourite Madden currently holds the best odds to take the Licence to Kill next. According to Coral, the 32-year-old is currently 2-1 to be the next Bond, with Tom Hiddleston and Idris Elba being at 5-1. A spokesman for the bookmakers said: “Richard Madden has been very popular to play the next 007 and following a flurry of bets behind the Bodyguard star over the last couple of days, he is now the clear favourite for the role.”

According to GMB’s Ross King: “When I was asking her about it [being Daniel’s final Bond film], she said, ‘I’m in complete denial’. She is a very powerful lady, as we all know.

“Maybe don’t count out the fact that he might come back for just one more.”

Meanwhile, Moneypenny star Naomie Harris said: “Daniel has never said that [Bond 25 is his last film], so we don’t know. It’s still open – who knows? Genuinely I think he doesn’t know. Nobody does.

“It depends on this film and if people turn out and are like, ‘We want Daniel’ – which I think they will – then he may well be back for another one.” 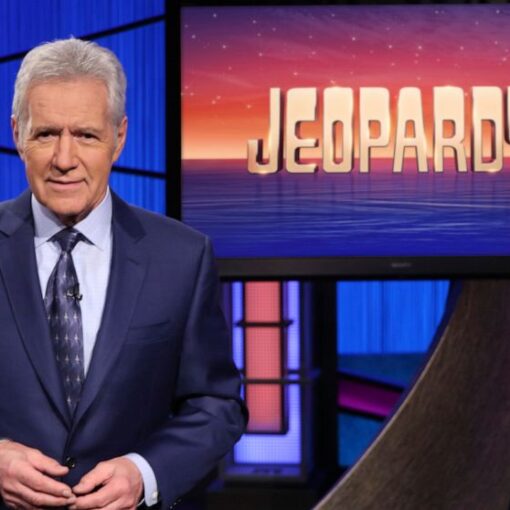 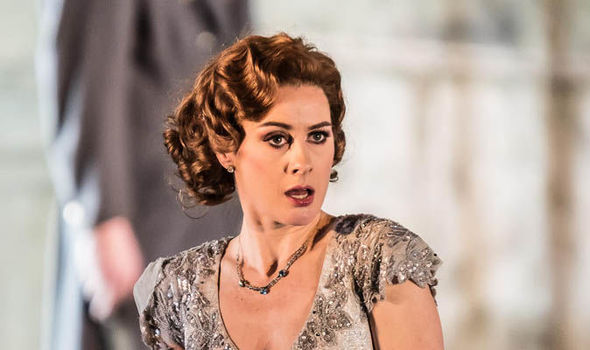 She plays like a cat with the prophet’s head, finally rolling on the floor in a necrophiliac embrace. You can see a […] 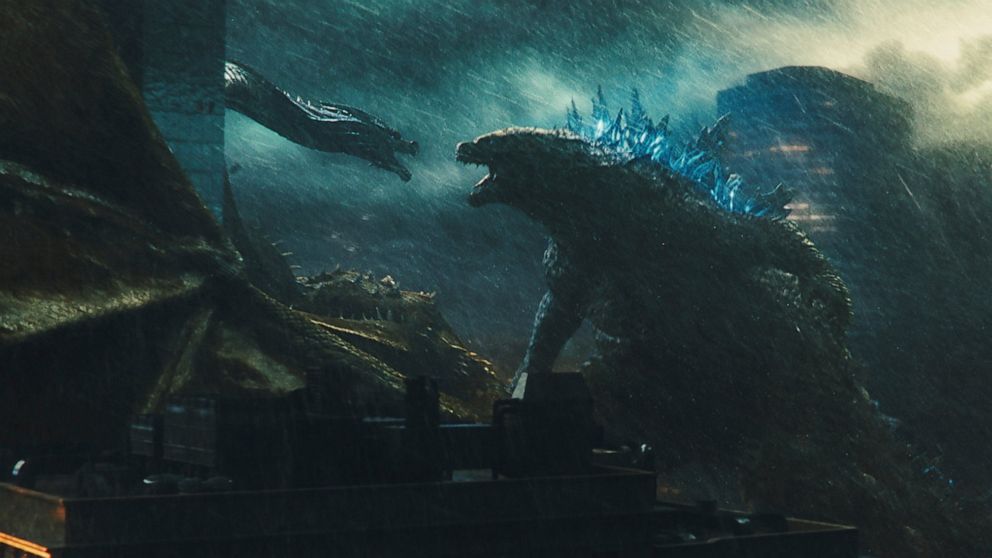 It’s been a bit since moviegoers had the chance to catch up with Godzilla, five years in fact, which in cinematic franchise […] 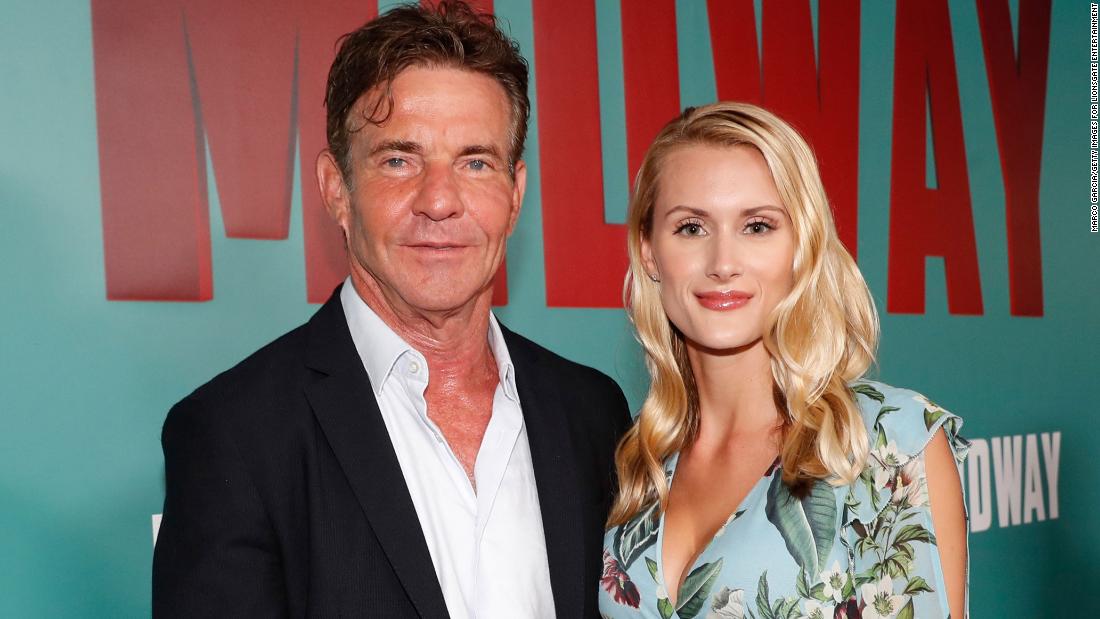 “It really just doesn’t come up,” Quaid told People magazine of the age difference. “There’s just something timeless about us. We’re partners […]