(Reuters) – The Illinois House of Representatives on Monday voted to put a proposal that would change the state’s personal income tax system on a ballot to take place alongside the 2020 U.S. national election vote.

The measure would allow voters to decide whether to amend the state constitution to allow for a graduated income tax model, where high earners pay steeper rates, from the current, constitutionally mandated flat rate.

The proposal is a central component in Democratic Governor J.B. Pritzker’s effort to raise revenue to address the fiscal problems plaguing Illinois, which suffers from a structural budget deficit and has the worst credit rating of any U.S. state.

Under the bill, people who earn more than $250,000 a year would pay a higher rate, potentially raising $3.4 billion in additional revenue.

The Democrat-controlled House achieved the required three-fifths majority to approve the ballot measure, which cleared an Illinois Senate vote earlier this month.

Illinois House Republican Leader Jim Durkin said the proposal was an attempt at “robbing the pockets” of families.

“The House Republicans will continue to stand united against the majority part’s insatiable desire for higher taxes that has caused businesses and families to flee the state in droves,” he said.

The House approved the measure by 73 to 44, with Republicans voting against it, according to statements by House members.

Illinois is one of nine states with a single-rate personal income tax, according to the Tax Foundation.

“For years, Illinoisans have been fighting to make our income tax system more fair to middle class families and those striving to get there, and this monumental vote in the General Assembly means that voters will have the right to decide our system for themselves in November 2020,” Pritzker said in a statement. 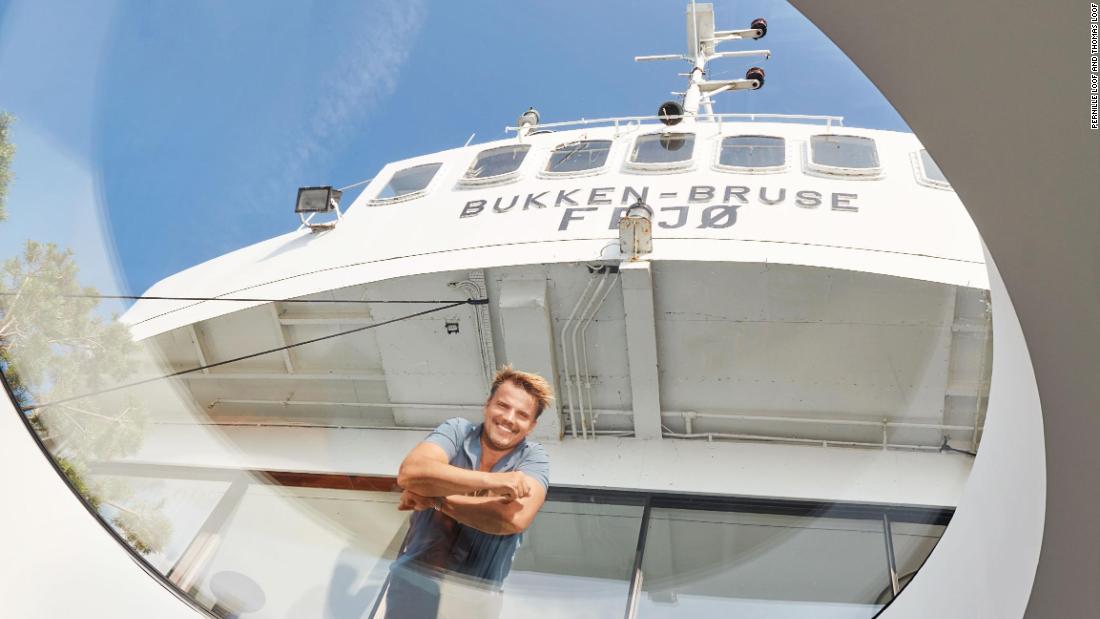 Written by Ana Rosado, CNN In the latest issue of Architectural Digest (AD) Danish architect Bjarke Ingels recalled that while on a […] 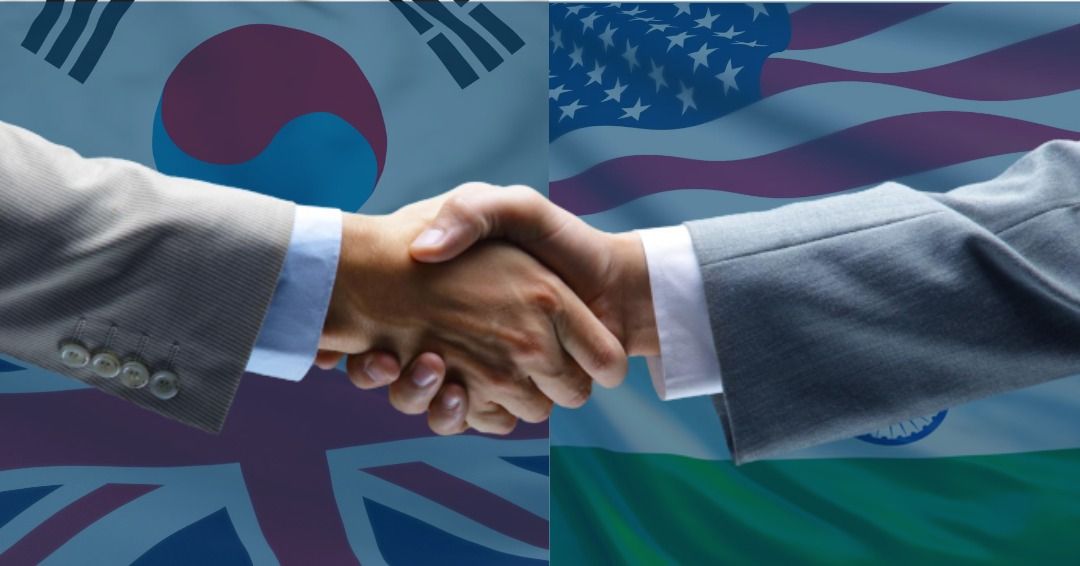 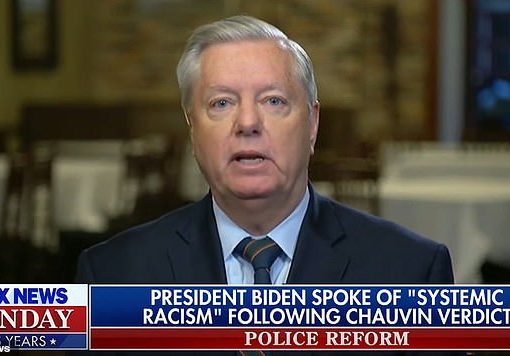 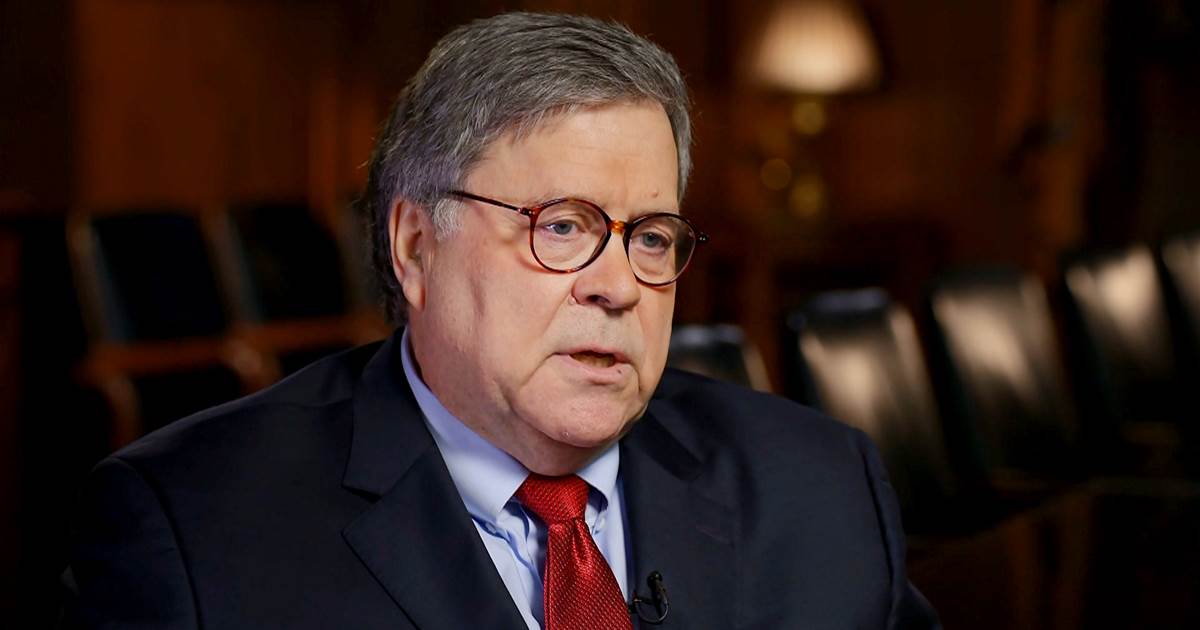