Fiat Chrysler has made a “transformative” merger proposal for French carmaker Renault, the Italian firm said on Monday.

The combined business would be 50% owned by Fiat shareholders and 50% by Renault stockholders.

The carmaker said the merger would create a global automotive leader, with 8.7 million vehicle sales.

Carmakers have faced pressure to consolidate amid major industry shifts, including towards electric vehicles.

Shares in both companies rose strongly following the announcement.

In a statement, Fiat Chrysler (FCA) said the planned merger would create a “world leader in the rapidly changing automotive industry with a strong position in transforming technologies, including electrification and autonomous driving”.

No plant closures would be caused as a result of the tie-up, the carmaker said.

It will aim to save €5bn a year by sharing development costs on technology such as electric vehicles and self-driving cars.

It is thought some managerial positions may be lost, but the companies will be keen to show that production-line jobs are being preserved.

The new company will be based in the Netherlands and will be listed on the Milan, Paris and New York stock exchanges.

To make the merger one of equals, the slightly-wealthier FCA will pay a special dividend of €2.5bn and sell its Comau robotics business.

The proposal will be considered by the Renault board. Who will lead the new entity and what it might be called are not yet decided.

If the plan goes ahead, Nissan and the French government will own about 7.5% apiece of the new, merged company.

The French government favours the merger but wants more details before giving its final approval, a spokeswoman said.

The Italian government may want to acquire a share of the new firm to balance France’s stake, said a politician from the Northern League, the country’s largest party, according to Reuters.

By sales, the new company will be number four in North America, number two in the region which covers Europe, the Middle East and Africa and the biggest in Latin America.

Industry shifts toward electric models, along with stricter emissions standards and the development of new technologies for autonomous vehicles, have put increasing pressure on carmakers to consolidate.

Renault already has an alliance with Japan’s Nissan, in which research costs and parts are shared. The companies own shares in each other, too. Renault owns 43.4% of Nissan’s shares and Nissan owns 15% of Renault.

The former chief executive of both Nissan and Renault, Carlos Ghosn, is awaiting trial following his fourth arrest amid allegations of financial misconduct.

The allegations have put a strain on the 20-year-old alliance, which also includes Japan’s Mitsubishi Motors.

New entrants in the motoring sector such as Tesla, as well as cash-rich companies developing driverless technology such as Amazon and Google-owned Waymo, are putting pressure on older and often heavily indebted carmakers to keep up. 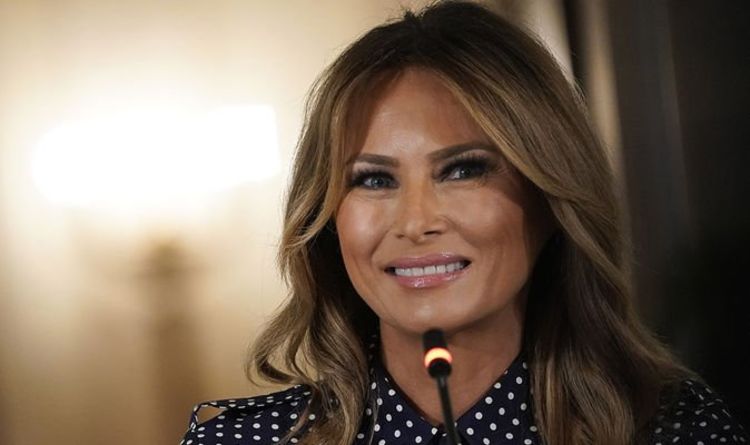 Melania Trump mockingly called Ivanka Trump “princess” in her private conversation with aides, after the relationship between the two soured. Former friend […] 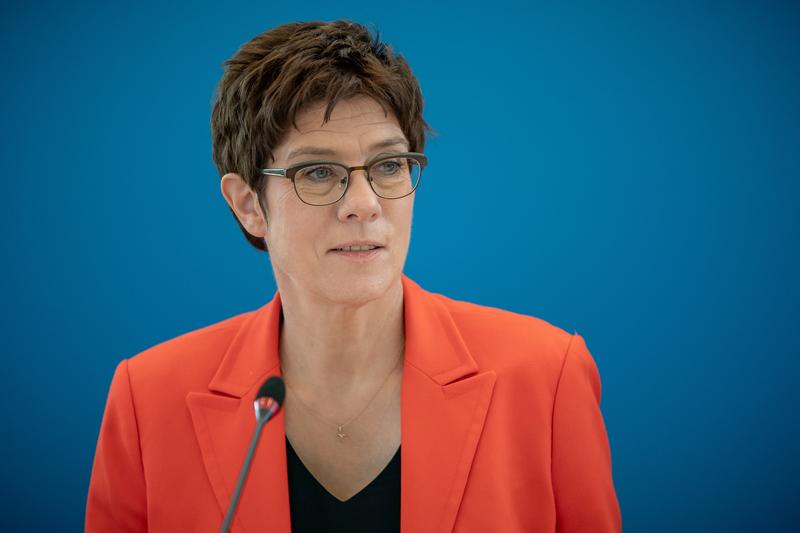 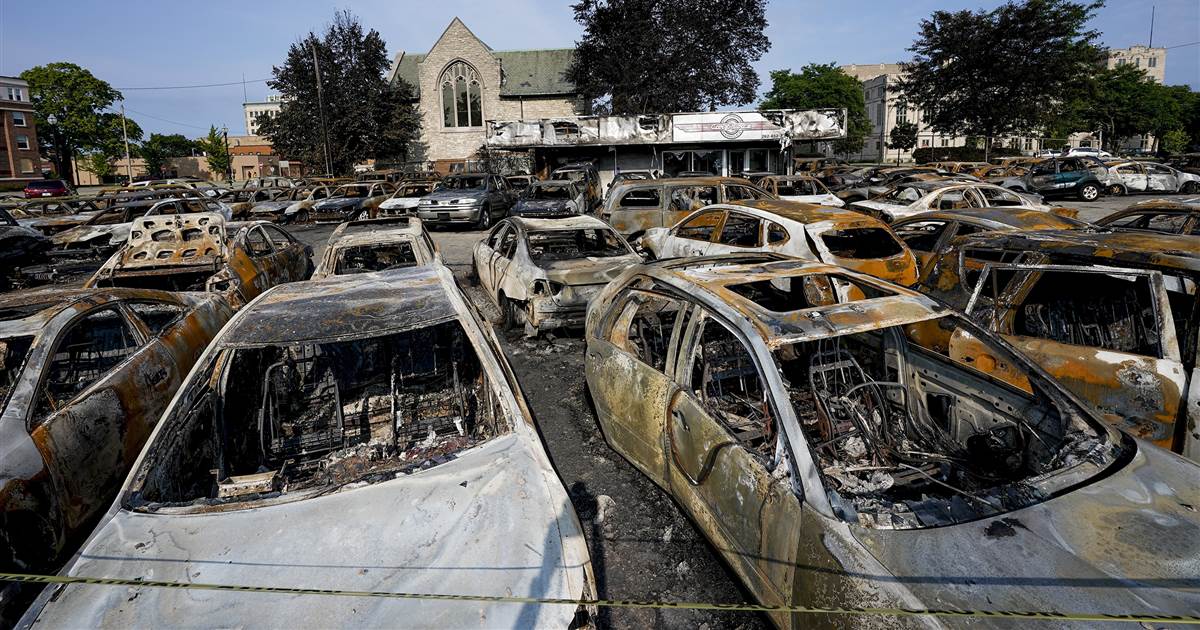 Shots were fired during protests in Kenosha, Wisconsin, late Tuesday night where demonstrators had gathered for the third straight night since the […] 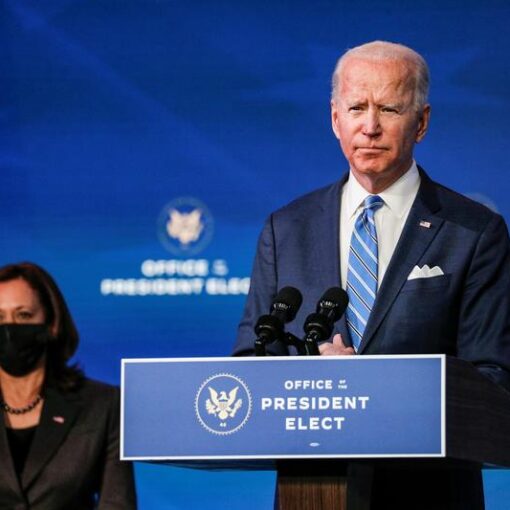