Dark matter permeates our entire universe and accounts for about 85 percent of its total mass density. Normal matter, or baryonic matter, which is the stuff our bodies and our homes is built from, only accounts for about five percent of everything around us. But to date, particle scientists and astrophysicists have not been able to detect the mystery substance anywhere in the visible universe. Instead, they hypothesise dark matter glues galaxies together simply because they appear to be much heavier than the sum total of the matter we can observe.

This has led physicists to assume dark matter does not interact with the electromagnetic force, meaning it does not emit or reflect light.

And if dark matter does indeed exist, its interactions with other particles described in the so-called Standard Model of particle physics are incredibly weak.

According to Mark Williams, a Royal Society University Research Fellow with the University of Manchester, there a number of different theories about the origin of dark matter.

Dr Williams is a particle physics at the European Organization for Nuclear Research (CERN), who works on the Large Hadron Collider beauty experiment (LCHb) particle detector.

The physicist told Express.co.uk one of the leading theories is Supersymmetry – an extension of the Standard Model, which suggests particles can decay into a weak but massive form of dark matter.

But there are other, seemingly more left-field theories, which look outside of the box to explain dark matter.

One of these theories is the idea dark matter particles and their mass enter our universe from other dimensions.

Dr Williams said: “There are all kinds of theories which may also have dark matter candidates.

“So, you can imagine particles from the other dimension somehow leaking their mass and gravitational effect into our universe.

“But the one thing in common with all of these, is they have to be observable in our universe somehow.

“There’s no point postulating a theory which can’t be tested.

READ MORE: What is the mysterious dark vortex NASA has just found on Neptune?

“We’re scientists, not philosophers, so we have to make testable predictions.”

So, how do we even know dark matter exists in the first place?

When astronomers look at distant rotating galaxies, the moment and behaviour of these starry clusters does not quite add up the gravitational effects they should be exhibiting.

Simply put, when astronomers add up all of the visible matter in a galaxy, such as its stars and gas, it appears to move considerably faster than it should be.

This has led astrophysicists to speculate some form of invisible matter is giving these spinning galaxies more mass than we can detect.

US space agency NASA explained: “This problem shows up over and over again almost wherever we look in the universe.

“Not only do stars in galaxies move around faster than expected, but galaxies within groups of galaxies do too. 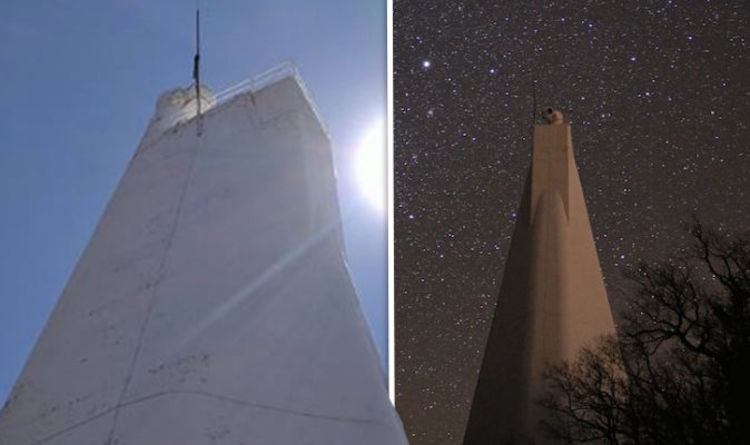 The FBI evacuation of the National Solar Observatory on September 7 sparked confusion and shock, with helicopters and security personnel scrambling to […] 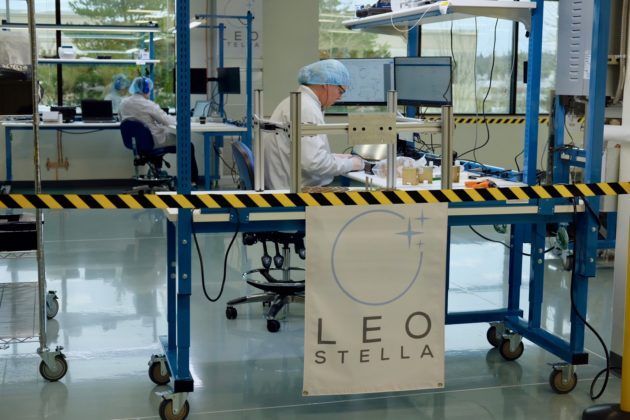 In a photo from 2019, LeoStella technicians work on the first satellite to be produced by the Tukwila, Wash.-based joint venture. (GeekWire […] 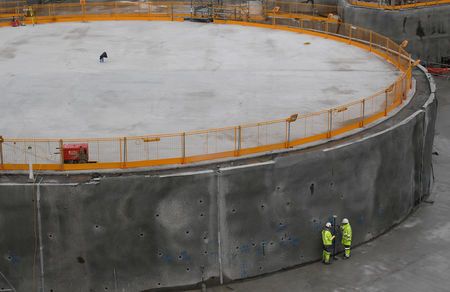 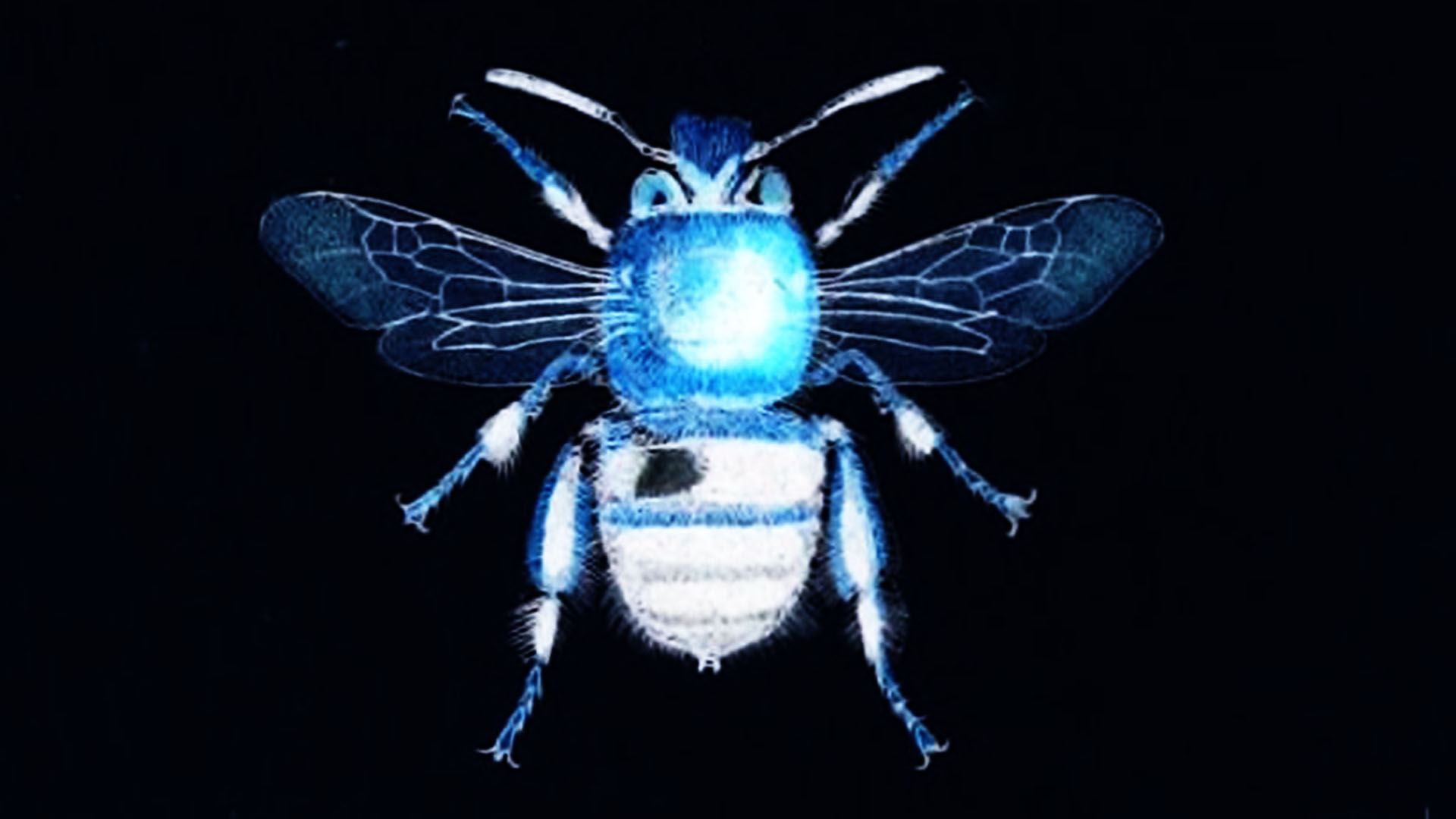 Biodiversity Library/Flickr First up, host Sarah Crespi talks to News Intern Cathleen O’Grady about the growing use of citizens’ assemblies, or “minipublics,” […]