If the Boston Bruins were rusty in Game 1, then the St. Louis Blues better watch out during the rest of the 2019 Stanley Cup Final.

Boston rallied from down 2-0 to win Game 1 by a score of 4-2, taking a 1-0 series lead against the Blues. As much as St. Louis must regret squandering a lead, the honest truth is that the Blues were probably lucky that the score was so close.

Perhaps that’s a silver lining for St. Louis, actually. Jordan Binnington and the Blues penalty kill was able to keep St. Louis in a game they were sometimes sorely outplayed in, so maybe the Blues can improve if they even out the overall level of play? They’ll need to do better one way or another, because the Bruins really flexed their muscles during most of Game 1.

Early mistakes allow St. Louis to get ahead

The Blues managed to take a 2-0 lead in part by capitalizing on miscues by David Pastrnak, with Brayden Schenn scoring first and then Vladimir Tarasenko fattening their edge early in the second period. Pastrnak’s turnover to Schenn leading to the 2-0 tally was especially bad, as Pastrnak coughed up the puck behind his own red line. Instead of that leading to a meltdown by the Bruins, it instead seemed to light a fire under Boston.

Bruins impose their will

The Bruins scored twice during a dominant second period, ultimately generating an 18-3 shots on goal advantage and often finding opportunities from high-danger areas.

After killing off the first three Bruins power plays, an ill-advised Oskar Sundqvist cross-checking penalty proved to be one penalty too many, as Charlie McAvoy managed the 2-2 goal.

While Game 1 was up-and-down for the Bruins’ top line (again, particularly Pastrnak), Boston’s improving supporting cast really came through. Sean Kuraly made a fantastic pass to set up a key Connor Clifton goal to make it 2-1, then opened up the scoring in the third period with a tenacious goal to make it 3-2.

The Blues simply cannot take as many penalties going forward. It’s actually impressive that they limited Boston to a 1-for-5 success rate when you think of how dangerous the Bruins’ power play has been, but that McAvoy goal was pivotal.

It may be difficult to stay out of the box during the most passionate times during this series, too, as these two teams haven’t needed much time to make things nasty. If penalties are totally unavoidable, St. Louis at least needs to seek a better balance than allowing the Bruins five opportunities to just two like they managed during Game 1.

[More on the nastiness, as it’s clear David Backes is putting friendships on hold.]

If the pace of Monday’s Game 1 serves as a fair indication, the 2019 Stanley Cup Final could be an exciting, gnarly series for the ages. The Bruins are playing well enough that the Blues need to up their games if they want to avoid this being a short series, though.

Game 2 of the 2019 Stanley Cup Final takes place on Wednesday at 8 p.m. ET. That contest airs on NBCSN (stream here).

James O’Brien is a writer for Pro Hockey Talk on NBC Sports. Drop him a line at [email protected] or follow him on Twitter @cyclelikesedins. 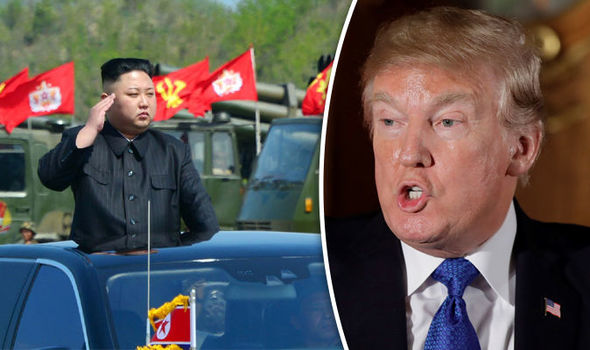 The despotic regime vowed to respond to “hostile acts” in one of the states propaganda mouthpieces. The paper said: “As long as […] 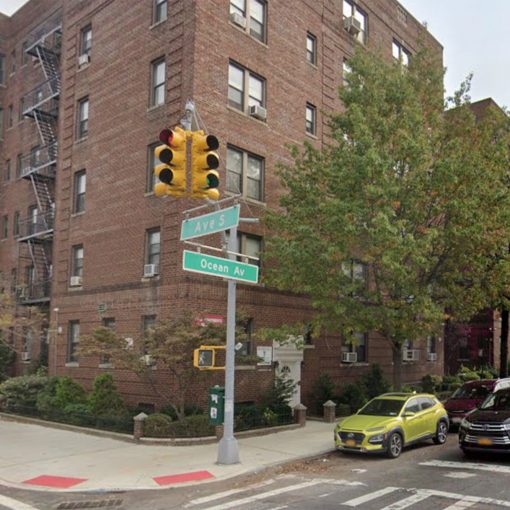 A 5-year-old boy was critically injured after being struck by a driver in Brooklyn on Sunday night, police said. The youngster was […] 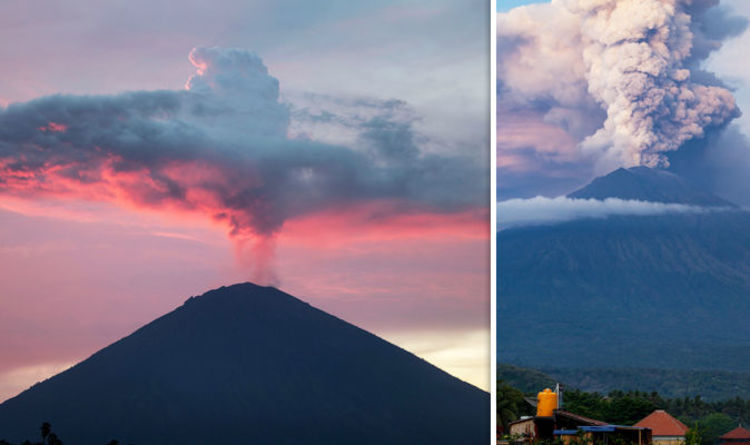 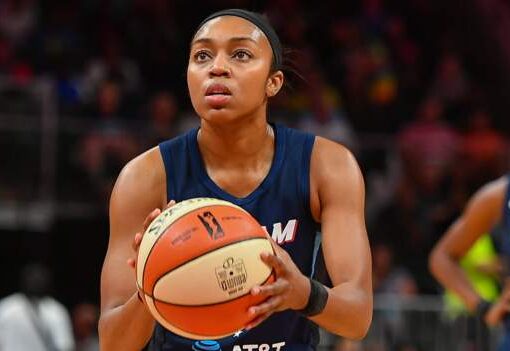 Renee Montgomery opted out of the 2020 WNBA season to work for social justice reform In basketball, nothing is more important than […]