Meunier, 27, has fallen out of favour at the French champions this season despite a solid showing at the 2018 World Cup.

The right-back suffered a knee injury against Marseille back in March, and since his return has found playing time hard to come by.

He wasn’t helped by the return of Dani Alves, who had recovered from a cruciate ligament injury earlier in the season and was placed back in the starting XI.

Ole Gunnar Solskjaer is reportedly a fan of Meunier, and had planned to make a move for the out-of-favour defender this summer.

Manchester United are in desperate need of defensive reinforcements, with first-choice Ashley Young uninspiring at right-back throughout the season.

The Norwegian boss is primed for a busy summer at Old Trafford, with a mass overhaul of the squad expected.

However, according to France Football, he will face stiff competition from Emery, who has spotted an opportunity to raid his former side.

Emery took over at PSG back in 2016, and one of his first pieces of business was signing Meunier from Club Brugge for £6.1million.

It is likely that if either Arsenal or United are to prise the Belgian away from Paris, they will have to pay upwards of £25m.

Arsenal, like United, are in desperate need of a defensive shake-up after a torrid season at the back.

Hector Bellerin, Arsenal’s first-choice right-back, suffered a cruciate ligament rupture back in January and is unlikely to return until mid-way through next season.

That injury left Emery with very few options, with Stephan Lichtsteiner brought in to replace the 24-year-old. But the Swiss veteran is expected to leave at the end of his contract this summer.

Meunier is not the only PSG player at the centre of a tug-of-war between United and Arsenal, with the Manchester Evening News reporting that Adrien Rabiot has also emerged as a target for both sides.

The defensive midfielder emerged as one of the brightest prospects in Europe during the 2017-2018 season – when Emery was in charge – but has gone off the boil this year.

After failed contract negotiations and reports of a transfer request, the 23-year-old was shunned by PSG boss Thomas Tuchel and made to train with the reserves.

He is out of contract this summer, and is apparently a target for United, Arsenal, Juventus and Bayern Munich.

Mason Mount will be reminded of his responsibilities by Chelsea after the midfielder broke his self-isolation, it is is understood. The 21-year-old […] 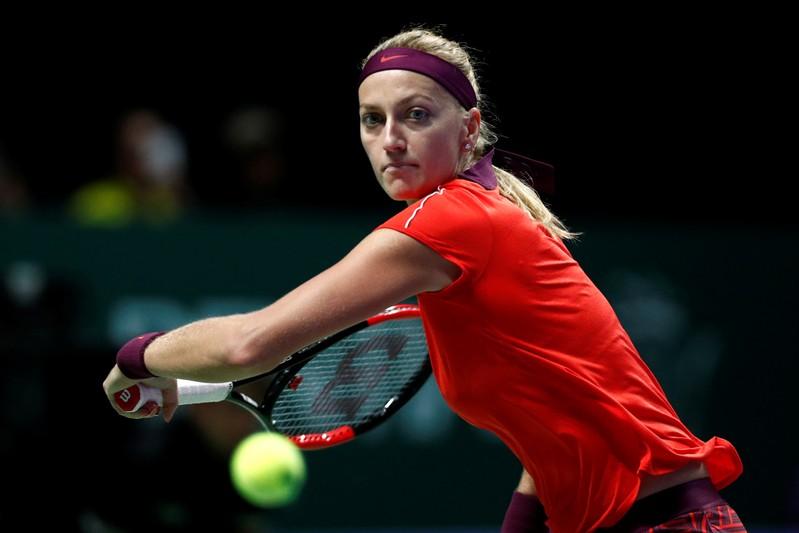 “It was like knocking four quick times on the door of unhappiness” – Albert Camus, the Outsider The World Cup final, France […]