Loose Women star Andrea McLean, 49, put on a jaw-dropping display in barely-there active wear as part of the Celebrate You team at the Vitality London 10,000 run today.

The television presenter opted for a plunging black crop top and knickers which gathered attention to her assets and sensational physique.

Andrea’s raunchy outfit also gave her audience a glimpse of her derrière and eye-popping pins.

The brunette beauty stole the show in her risqué attire as she ran alongside companions.

Andrea completed her look with a pair of trainers and a silver dainty necklace.

She wore her brunette hair in a low ponytail and kept her make-up to a minimal.

In various snaps from the day she could be seen smiling in high spirits as well as flexing her muscles in excitement.

Running alongside companions, she was also captured being cheered on by the crowd from the side.

The brunette beauty was later pictured with her arms in the air, running alongside Giovanna Fletcher.

The duo later joined companions for a selfie in which they beamed proudly for the camera.

Andrea took to Instagram ahead of her run to give her 209,000 followers an insight into her day.

The mother-of-two was filmed getting glitter put on her face and singing along to The Proclaimers hit 500 miles with the crowd.

The race begins from St. James’s Park and finishes by Buckingham Palace. 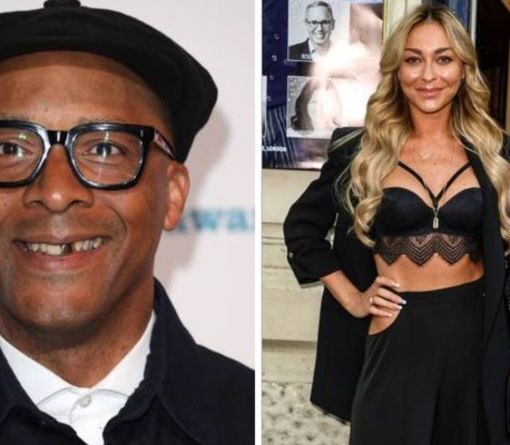 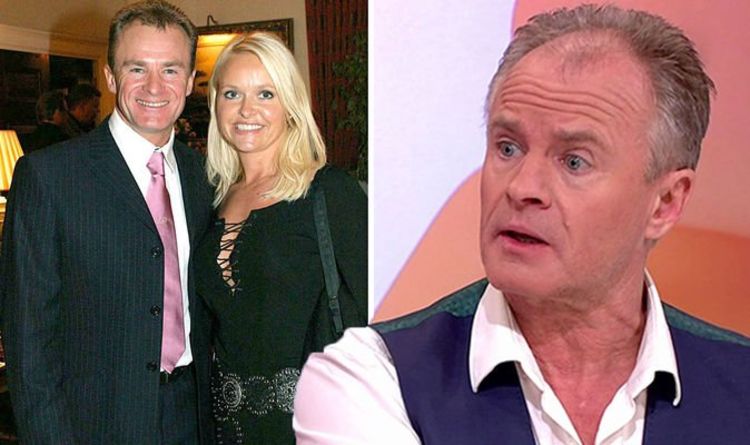 Bobby Davro, 60, claims he was kicked to the ground and punched in the stomach following a business lunch on Monday evening. […] 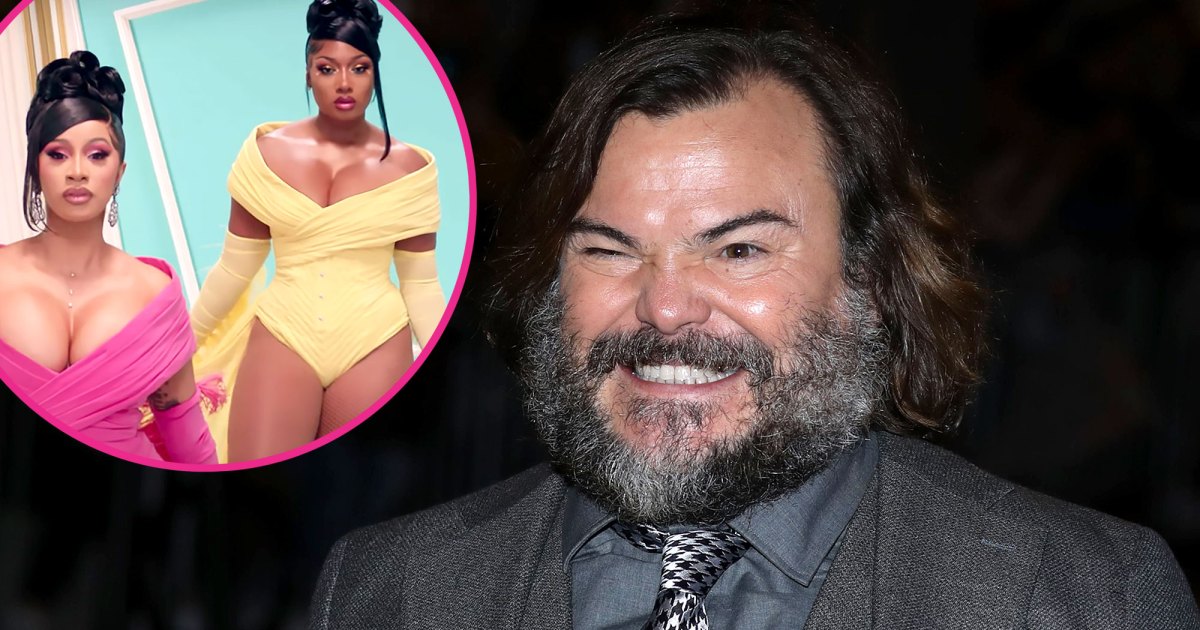 Twerking up a storm! Jack Black sent the internet into stitches after posting his stripped-down version of Cardi B and Megan Thee […] 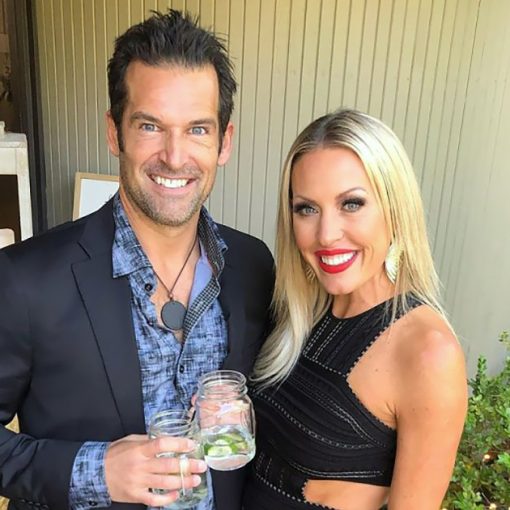 Braunwyn Windham-Burke’s husband, Sean Burke, revealed how he felt after his wife fully came to terms with her sexuality. When the longtime […]