Virgin Media is renowned for its television offerings that provide users with access to a laudable suite of content.

In particular, Virgin Media offers a range of sport channels from BT and Sky so customers can watch their favourite teams and players compete in a range of competitions.

Arguably one of the biggest sporting events that will grace televisions this year is the UEFA Champions League final.

The all-English affair will see Tottenham clash with Liverpool for European glory.

While those lucky enough to have grabbed tickets to the contest will not have to worry, deciding where and how to watch a sporting event of such magnitude can be a tall order.

However, Virgin Media is making it incredibly easy for all customers to watch the fierce battle between the two English teams.

The provider is giving all customers the ability to watch the clash free of charge.

Plus, Virgin Media is also doing the same for the upcoming UEFA Europa League Final that is, once again, contested between two English clubs.

Arsenal and Chelsea will go toe-to-toe for the prized tournament in Baku, Azerbaijan, this Wednesday, May 29.

Virgin Media has highlighted a number of ways in which customers can consume coverage.

All Virgin TV customers will be able to watch both games in HD on channel 100.

Meanwhile, those with a V6 set top box can watch the matches in 4K UHD by using a pop up aptly-titled “finals” on channel 532.

Finally, users can also watch both ties via Virgin TV Go on a compatible device of their choice.

Announcing the big bonus, Virgin Media said: “Four Premier League sides will compete in the final of the two biggest European competitions meaning that millions of British football fans will be scrambling to watch the action.

“Virgin Media has made the matches as easy to watch as possible, making both available to all of its customers regardless of whether they are subscribed to BT Sport.

“The UEFA Europa League Final is first up and will be contested between Arsenal and Chelsea in Baku, Azerbaijan, on Wednesday 29 May at 8pm.

“The UEFA Champions League will see Liverpool take on Tottenham Hotspur in Madrid, Spain, on Saturday 1 June at 8pm.” 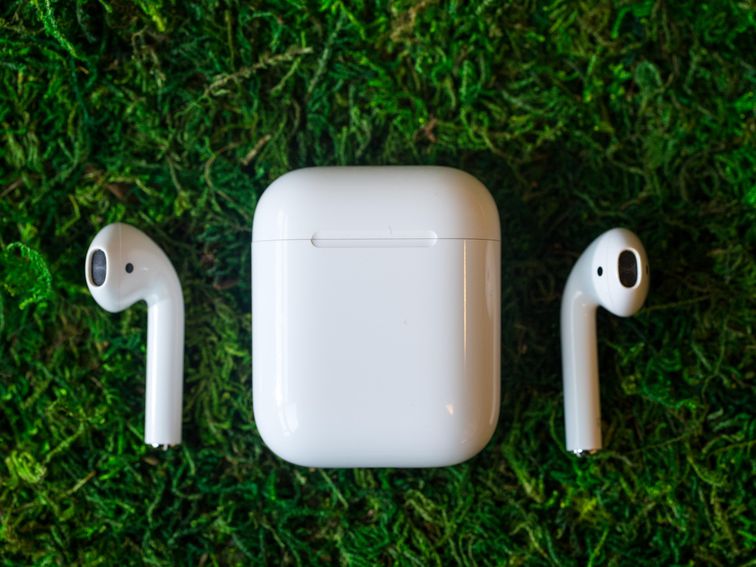 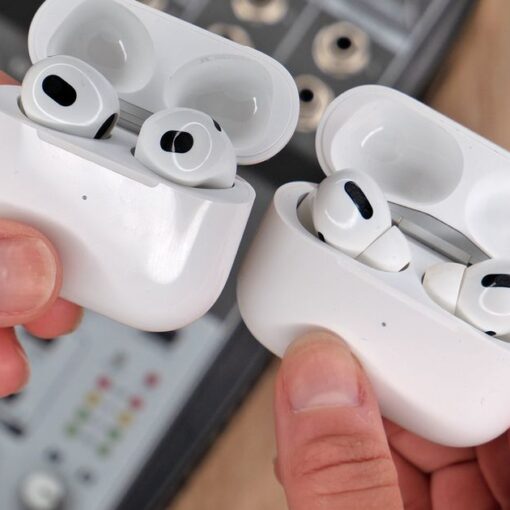 Those shopping for a new pair of AirPods now have three types of earbuds to choose from. Apple’s $179 third-generation AirPods (£169, AU$279) became […]