Experts warn the trade puts dogs at risk of distress, disease and death and have called for an end to the imports. Romania topped the list, supplying 7,461 of the 20,845 dogs imported last year. Next came the Republic of Ireland (4,896), Spain (3,816) and Cyprus (3,156). Only four were imported from Germany and two from Portugal. Charities say that Romania is notorious for animal cruelty. There is concern that the commercial trade could bring diseases to the UK and heighten canine suffering.

David Bowles of the RSPCA, which is running a “scrap the puppy trade” campaign, said: “The puppy trade which fuels these imports is devastating for the animals involved and often heartbreaking for owners.”

Warning that puppy farmers and breeders are trying to “cash in on the demand for certain dog breeds in the UK”, he said: “Many of the puppies being imported are too young to have been removed from their mothers and have not Nu mb cr unch been vaccinated against disease. Some puppies die in transit and many fall sick or die shortly after purchase, leaving their owners heartbroken and facing huge vet bills.”

The Dogs Trust is worried diseases common in Europe will spread to Britain and is particularly concerned about leishmaniasis, a disease carried by parasites which can lead to kidney failure.

A spokesman said: “Anyone can currently set themselves up as a rehoming organisation or sanctuary in the UK with no licensing or inspection necessary.”

The trust also fears the EU pet travel scheme can be abused by falsifying a dog’s details on their pet passport.

People for the Ethical Treatment of Animals said: “To avoid supporting this awful industry adopt from a reputable shelter or rescue group”.

A government spokesman said all dogs entering Britain have their microchip and passport checked, ensuring puppies are vaccinated and old enough to travel. But he said more could be done.

“This is why we have recently introduced a law which will ban third-party sales and deter puppy smugglers and [we] will have the opportunity [to] further strengthen controls when we leave the EU.” 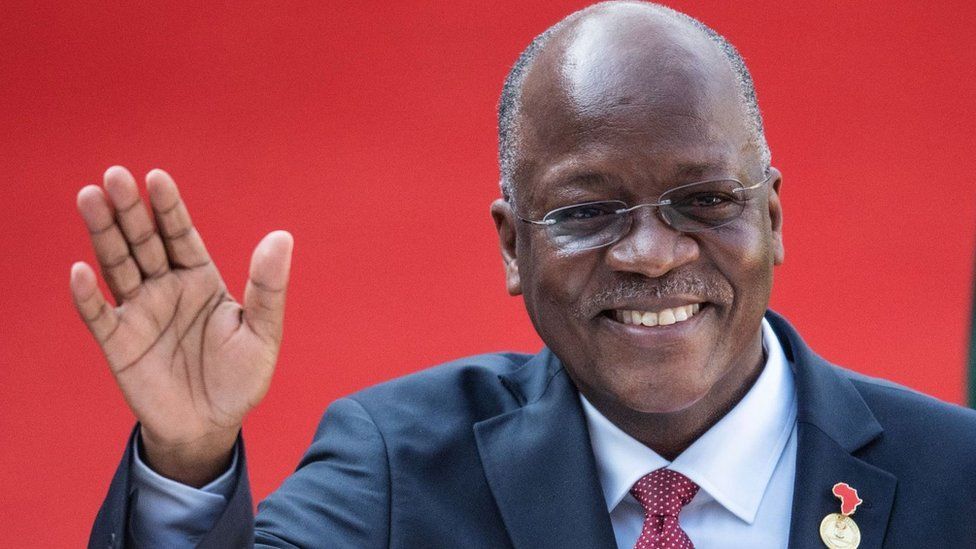 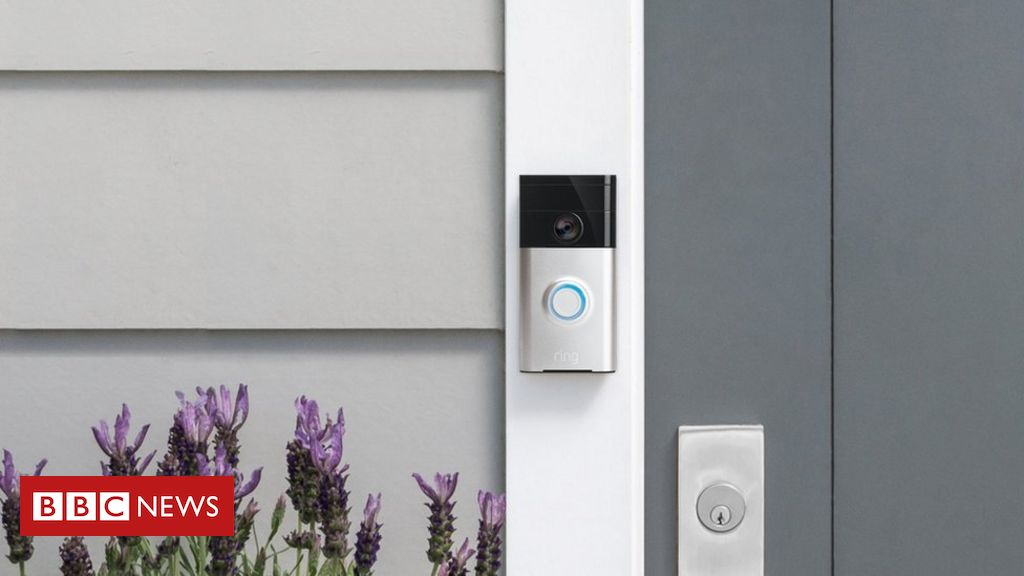 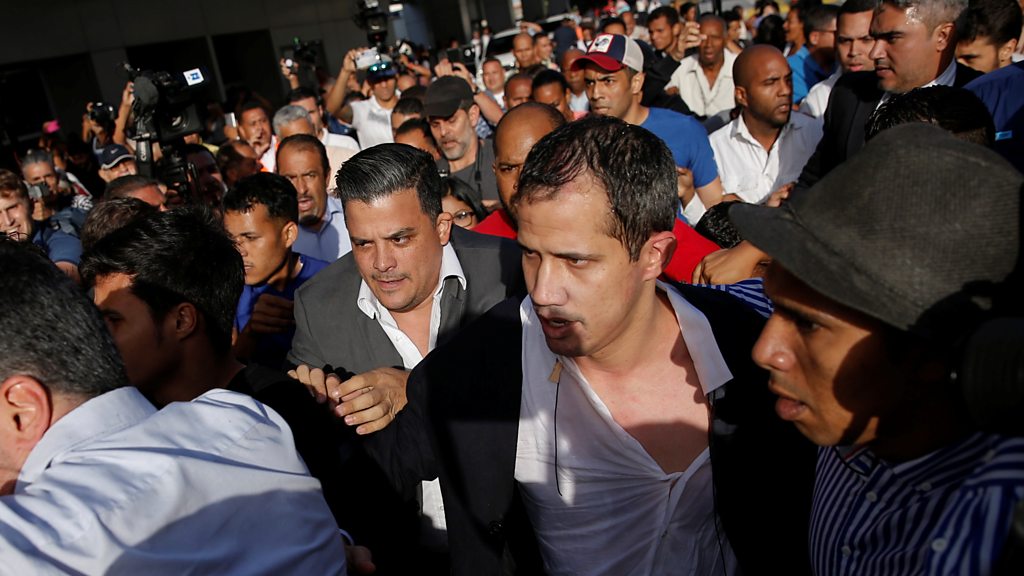 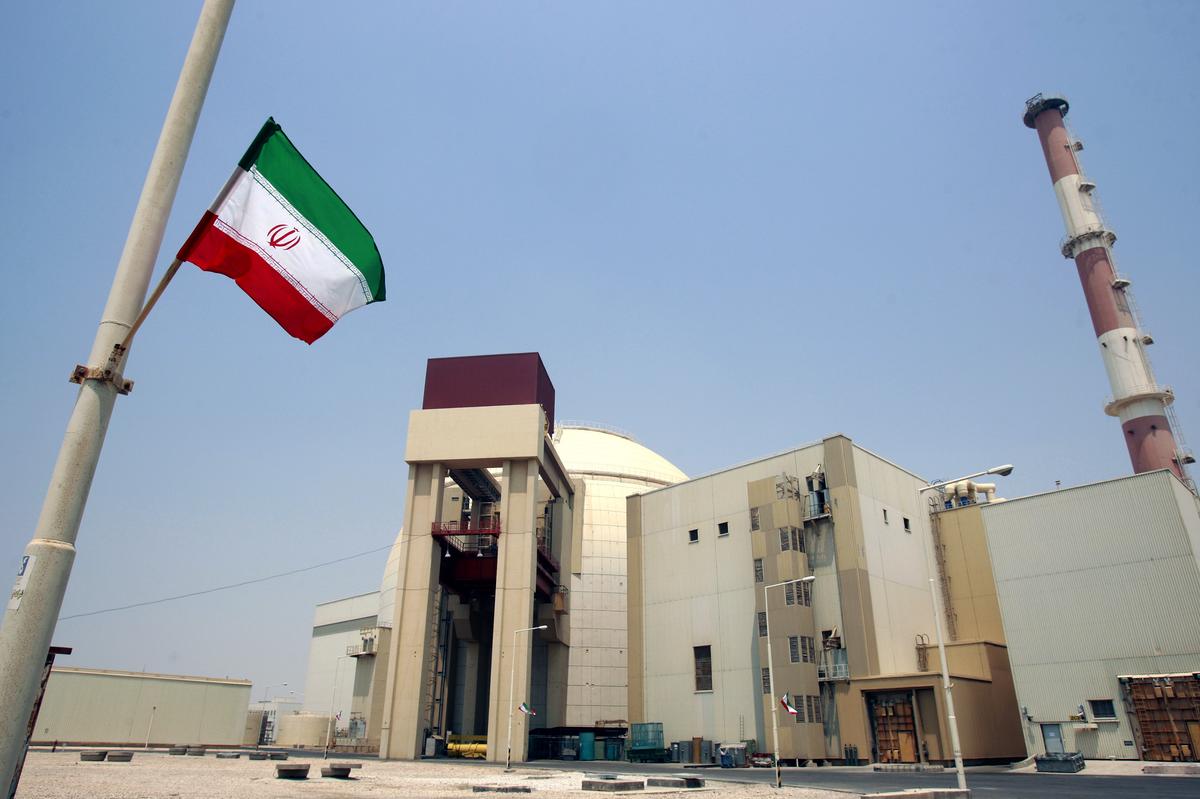